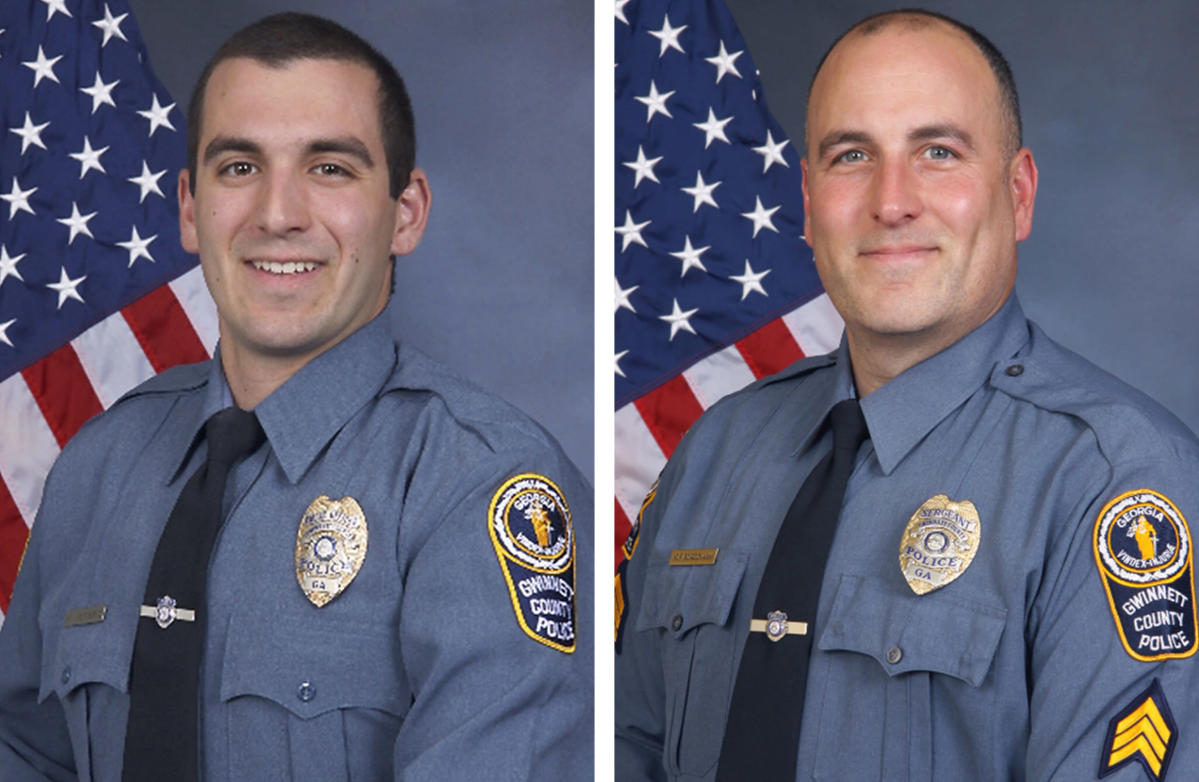 ATLANTA (AP) — A man who was punched and kicked in the head by two Atlanta-area police officers during a traffic stop nearly five years ago has reached a settlement with the county that employed them, his lawyers said Tuesday.

Demetrius Hollins filed a federal lawsuit in September alleging that the stop was unjustified and that the Gwinnett County officers used excessive force. The county Board of Commissioners approved the $400,000 settlement on Jan. 4, according to a meeting agenda and video on the county’s website.

Hollins’ attorneys, L. Chris Stewart and Justin Miller, said in an emailed statement that the settlement “represents the final chapter in the quest for justice for Mr. Hollins.”

Hollins said during a news conference in September that he still has “some kind of PTSD from this situation.”

Hollins, who was 22 at the time, was stopped in Lawrenceville, just outside Atlanta, by Gwinnett County police Sgt. Michael Bongiovanni on April 12, 2017. Video filmed by a witness shows Bongiovanni punching Hollins as Hollins stands with his hands raised after exiting his car. A second video shows Bongiovanni appearing to yell at a handcuffed Hollins, who then lies face-down in a left-turn lane of a busy intersection. Officer Robert McDonald runs up and immediately appears to stomp on Hollins’ head.

Both officers were fired the next day after video of the traffic stop surfaced. They were subsequently charged with multiple crimes related to the stop.

By investing in Gazprom (GZPFY), Rosneft and Lukoil, Kingdom was likely seeking undervalued assets, but…

The two unveiled the US-Taiwan Initiative of 21st Century Trade in June, soon after Taiwan…