Home Politic 'Mass Formation Psychosis' — It's Real, and It Was Purposely Caused by Biden and the Democrat Party 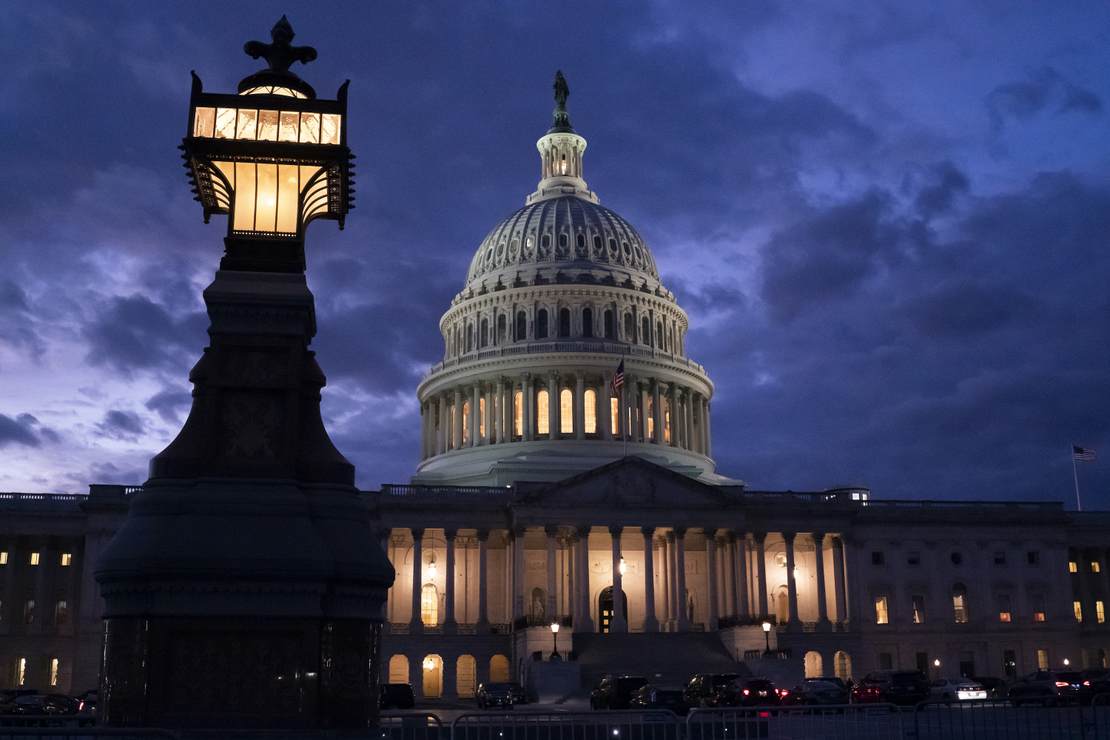 No, it doesn’t refer to a screwed-up flock of geese flying south for the winter.

Illness Anxiety Disorder, sometimes called hypochondriasis or health anxiety, is worrying excessively that you are or may become seriously ill.

You may have no physical symptoms.

Or you may believe that normal body sensations or minor symptoms are signs of severe illness, even though a thorough medical exam doesn’t reveal a serious medical condition.

Mass Formation Psychosis, or “mass hypnosis” or “the madness of crowds,” as noted by TrialSiteNews, occurs when a large fraction of the population is completely unable to process new scientific data and facts, demonstrating that they have been misled or lied to.

In the case of COVID-19, the no-longer-pandemic, Anthony Fauci, Joe Biden, and the Democrat Party, and the Democrat state media — principally CNN and MSNBC — have consistently misled, changed their stories, or outright lied to America about the effectiveness and adverse impacts of mandatory mask use, lockdowns, and genetic vaccines that cause people’s bodies to make large amounts of biologically-active coronavirus spike protein.

Tens of millions of Americans, hypnotized by the left, have been and remain incapable of recognizing the lies and manipulation.

Dr. Robert Malone, a noted virologist and immunologist whose recent work has focused on mRNA technology, pharmaceuticals, and drug repurposing research, compared mass formation psychosis in pre-World War II Germany to what we are today experiencing in America in response to COVID.

[We had] basically a European intellectual inquiry over what the heck happened in Germany in the 20s and 30s. Very intelligent, highly educated population, and they went barking mad. How did that happen? The answer is mass formation psychosis.

When you have a society that has become decoupled from each other, and has free-floating anxiety, and a sense that things don’t make sense, we can’t understand it. And then their attention gets focused by a leader or series of events on one small point, just like hypnosis. They literally become hypnotized and can be led anywhere.

One of the aspects of [the] phenomenon is the people that they identify as their leaders — the ones typically that come in and say ‘You have this pain and I can solve it for you. I and I alone. Then they will follow that person through hell — it doesn’t matter whether they lie to them or whatever.

But what about “the science,” so touted by Fauci, Biden, and the lapdog media?

The data are irrelevant. Furthermore, anybody who questions that narrative is to be immediately attacked; they are “the other.” This is central to mass formation psychosis. And this is what has happened. We had all those conditions.

You remember back before — 2019 — everybody was complaining ‘the world doesn’t make sense,’ and we’re all isolated from each other, we’re all on our little tools (iPhones, etc.) we’re not connected socially anymore, except through social media, and then this thing happened and everybody focused on it.

That is how mass formation psychosis happens and that is what’s happened, here.

On Joe Rogan, Dr Robert Malone suggests we are living through a mass formation psychosis.

He explains how and why this could happen, and its effects.

He draws analogy to 1920s/30s Germany “they had a highly intelligent, highly educated population, and they went barking mad” pic.twitter.com/wZpfMsyEZZ

As you might have guessed, Malone has been blasted by the left for “promoting misinformation about the safety and effectiveness of COVID-19 vaccines.”

To that end, Twitter on Wednesday permanently suspended Malone’s Twitter account for spreading “‘misinformation’ about the virus and vaccines.” The ban came just hours after the AP posted a controversial “fact check” report claiming Malone “misled” people by claiming the vaccines are failing against the Omicron variant.

U.S. virologist and self-proclaimed inventor of mRNA technology Dr. Robert Malone has been suspended from Twitter.

It’s for your own “safety,” of course. pic.twitter.com/N0fhN1j9ul

As noted by The Rio Times, a recent study found that more than 90 percent of Omicron cases in Germany have been “fully vaccinated” (28 percent of those had a “booster), and just 4.42 percent were unvaccinated.

As RedState reported on Christmas Eve: New studies continue to suggest that the mRNA vaccine actually increases the probability of contracting the Omicron variant after 90 days.

No matter. Experts like Robert Malone continue to be banned on Twitter for speaking truth to power, while Democrat COVID hood ornament Anthony Fauci and Joe “winter of severe illness and death” Biden continue to fearmonger.

MSNBC’s Nicolle Wallace Shows Just How Embarassing Media Can Be Over Fauci, Biden

Biden Forges New COVID Proposal With a Corporate Donor, Get Less Curiosity From Press Than DeSantis