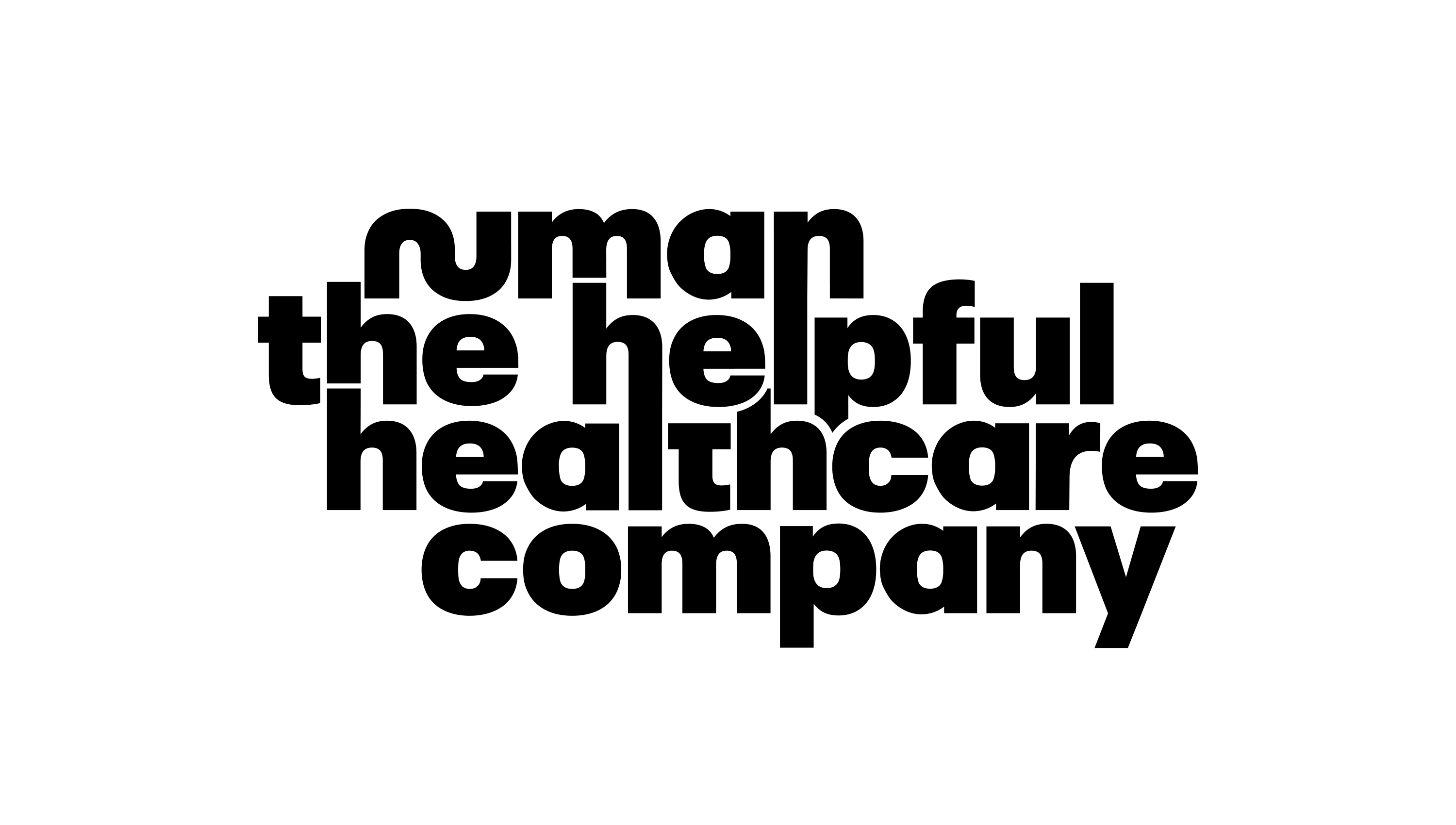 The financing completes a $60.1 million (£44.3M) Series B round, led by White Star Capital, with participation from Novator, VNV Global, and Anthemis Exponential.

Numan says the capital will help accelerate growth and cement the firm as a leading consumer health brand for men in Europe, having grown revenues by almost three times year-on-year. It also plans to launch new therapeutic areas in men’s health and expand internationally.

The funding coincides with launch of Numan’s blood testing proposition in the UK, as company looks to double its headcount in 2022.

American competitors in the men’s health space include virtual care giant Ro, which launched its Roman Health Guide information site in 2020. The company initially focused on erectile disfunction, but has since expanded into other areas. Last year it landed $500 million (£368.7M) in investments, bringing its total valuation to $5 billion (£3.6Bn).

Other US players include Hims & Hers, which provides sexual health products and telehealth offerings for men, and Vault Health which raised $30 million (£22M) in Series A financing for its men’s health service in 2020. A newcomer to the space is Bastion Health which rolled out its telehealth service for men last year with $2.2 million (£1.6M) Seed funding.

Sokratis Papafloratos, CEO and founder, Numan said: “This most recent funding round is a significant milestone on our journey to help millions of men take better care of themselves. We are delighted to be working with Kreos Capital alongside our wider team of brilliant investors and look forward to this next stage of accelerating Numan’s plans. We’re building a new model around care with the patient at its centre, and this funding enables us to invest even further in our product, technology and growth.”

Sean Dunne, partner at Kreos Capital, said: “We are excited by the progress that Sokratis and the wider team at Numan have made to date in building a leading digital platform for men’s health in Europe. Kreos are delighted to partner with Numan to aid their growth, and to help them achieve their long-term goal of removing taboos around men’s health and helping men all over the world live healthier, happier lives.”

Headspace Health has revealed two acquisitions this year, the latest coming earlier this month when…

Led by Ally Bridge Group and with the help of its existing shareholders, venture-backed Ceribell,…