Nadal vs Berankis LIVE: Second seed Rafael Nadal, who is bidding for his third Grand Slam title this year is eyeing a third round appearance at Wimbledon as he takes on Ricardas Berankis in the second round on Thursday. Nadal started his campaign with a four-set victory against Francisco Cerundolo in the opening round. Meanwhile Berankis defeated Sam Querrey in straight sets to enter the second round. Follow Wimbledon 2022 LIVE updates on InsideSport.IN

Up and running at #Wimbledon 2022 🇪🇸@RafaelNadal overcomes a stern Centre Court test from Francisco Cerundolo#CentreCourt100 pic.twitter.com/qt6b7t9bCF 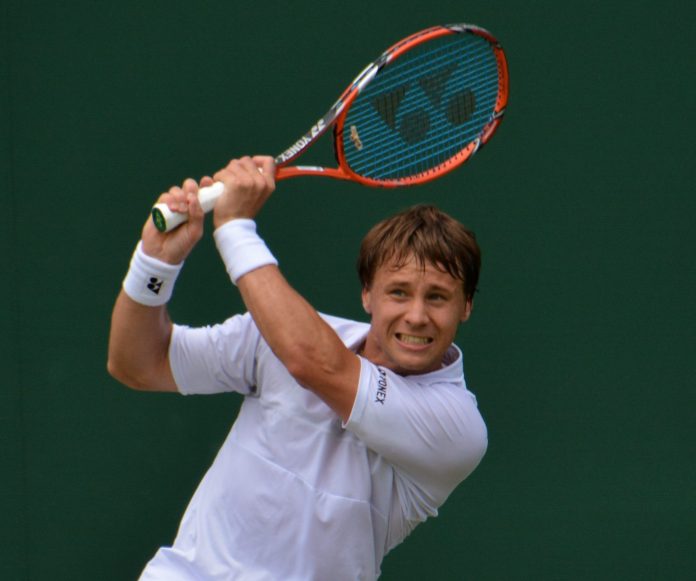 Nadal vs Berankis Head-to-Head: Both the players will face each other for the second time in their career. They met earlier this year at the Melbourne Open with Nadal winning the match in straight sets. The second seed is expected to snatch another straight set victory in the upcoming contest.

When to watch Nadal vs Berankis LIVE streaming?

Where to watch Wimbledon 2022 LIVE streaming?

In America – ESPN+ will be the LIVE Broadcaster for the event

In Indian Sub-Continent: The LIVE broadcast of Wimbledon 2022 will be covered by Star Sports India. You can also watch the tournament on OTT-platform Hotstar. If you stay in any other country apart from India, check from this list– Wimbledon broadcasters

United Kingdom: The BBC is once again your go-to place as BBC One, BBC Two, BBC iPlayer and the red button will have action. All matches will be broadcast in HD this year while there is also action on BBC Radio 5 live sport.

Eurosport will broadcast the tournament in most European countries.