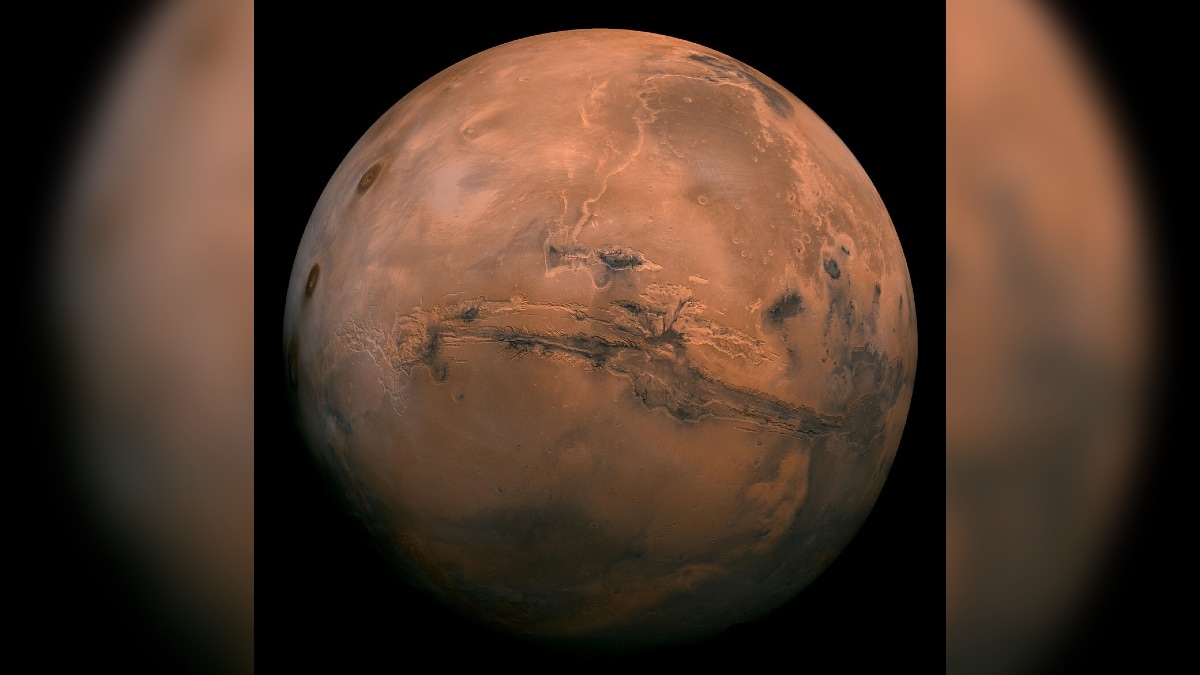 Lockheed Martin’s space division has won a NASA contract to build the rocket that will return the first Mars rock samples to Earth in the 2030s, the US space agency said Monday.

The “small, lightweight rocket” will be the first to take off from another planet, bringing back “rock, sediment and atmospheric samples from the surface of the Red Planet,” NASA said in a statement.

NASA’s Perseverance Rover has been collecting samples from various Martian areas since landing on Earth’s neighbor a year ago.

The goal of the mission is to find traces of ancient life on the Red Planet. But these samples will have to be analysed in laboratories back on Earth, capable of more sophisticated tests than anything that can be done on Mars.

The samples will be gathered and then launched back to Earth in a complex operation in which the Lockheed Martin rocket will be a key element.

The contract for this “Mars Ascent Vehicle” has a potential value of $194 million (roughly Rs. 1,451 crore), according to NASA.

“The pieces are coming together to bring home the first samples from another planet. Once on Earth, they can be studied by state-of-the-art tools too complex to transport into space,” said Thomas Zurbuchen, associate administrator for science at NASA headquarters in Washington.

According to the space agency’s plans, a mission will be launched in 2026 at the earliest to send the mini-rocket to Mars, carrying another rover responsible for collecting the samples left behind by Perseverance.

Once the samples are placed in the rocket, it will take off and put them in orbit around Mars. They will then be captured by another vessel sent there to complete the final leg of the journey back to Earth.

This last vessel, as well as the rover that will recover the samples, are being developed under the direction of the European Space Agency.