Home Education NASA Lists Stargazing Events Through January: All You Need to Know 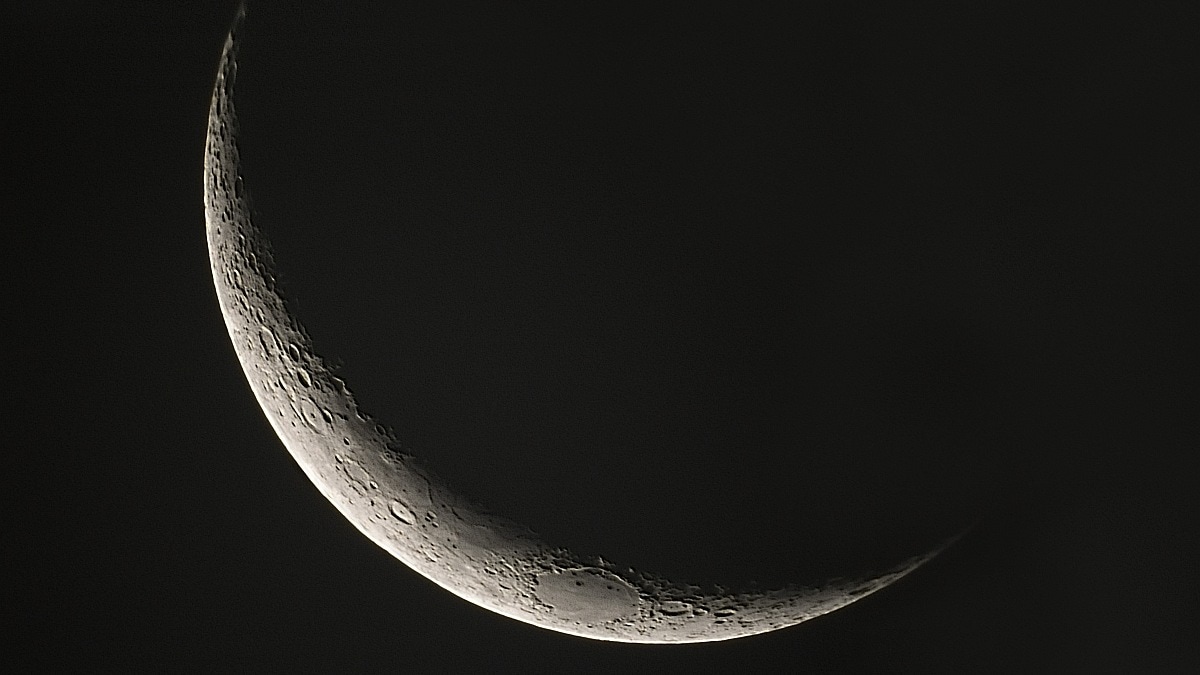 Most astronomers, especially stargazers, would have reveled through last year with its numerous cosmic events to keep them hooked. After a brief break during the holiday season, it’s time again to turn the lenses back to the vast skies. A number of interesting and intriguing events await these hunters of the skies. As part of its “What’s Up” series, NASA has detailed the events in a video update for January. As the new moon rises in the New Year, the first week of January would be a great time to look up to the stars with little or no distraction from other lights. Then there would be midnight meteors and astronomers would be able to see planets Venus, Mars, and Jupiter.

A new moon began to rise on January 2, meaning the whole first week of the month will be ideal for stargazing as the skies remain the darkest. You can head outside around 8-9 pm and be dazzled by the bright stars of the Winter Circle, along with the Pleiades and Orion, in the southern sky.

Stargazing is at its best during the new Moon on Jan. 2. Then, catch the peak of the Quadrantid meteor shower, and spot planets Venus, Mars, and Jupiter. Here’s “What’s Up” in January: https://t.co/OrE9pfpPXT pic.twitter.com/rGzLYcpNQG

Around this time, the Quadrantid meteor shower peaks as well. So start the new year watching some shooting stars. While the peak happened on the night of January 2 and the morning of January 3, the shower will remain active through the first fortnight of January. One of the better showers, it often produces fireballs. As it is coinciding with the new moon, it makes for a thrilling experience. The meteors appear to radiate from the constellation Bootes, which includes the bright star Arcturus. Generally, viewing will be best after midnight.

For the early birds, there will also be a couple of highlights at dusk and dawn. On January 5, the crescent moon will be in a close pairing (only 4 degrees apart) with the brilliant Jupiter in the southwest. Towards the end of the month, on January 29, catch a glimpse of the Moon near Mars early in the morning. Joining them will be Venus in the southeastern sky. Mars is returning to view after remaining behind the Sun over the past few months, NASA said in a statement.

That’s pretty much all for January. But Mars will continue to rise and will have close conjunctions with Saturn and Jupiter over the next few months.