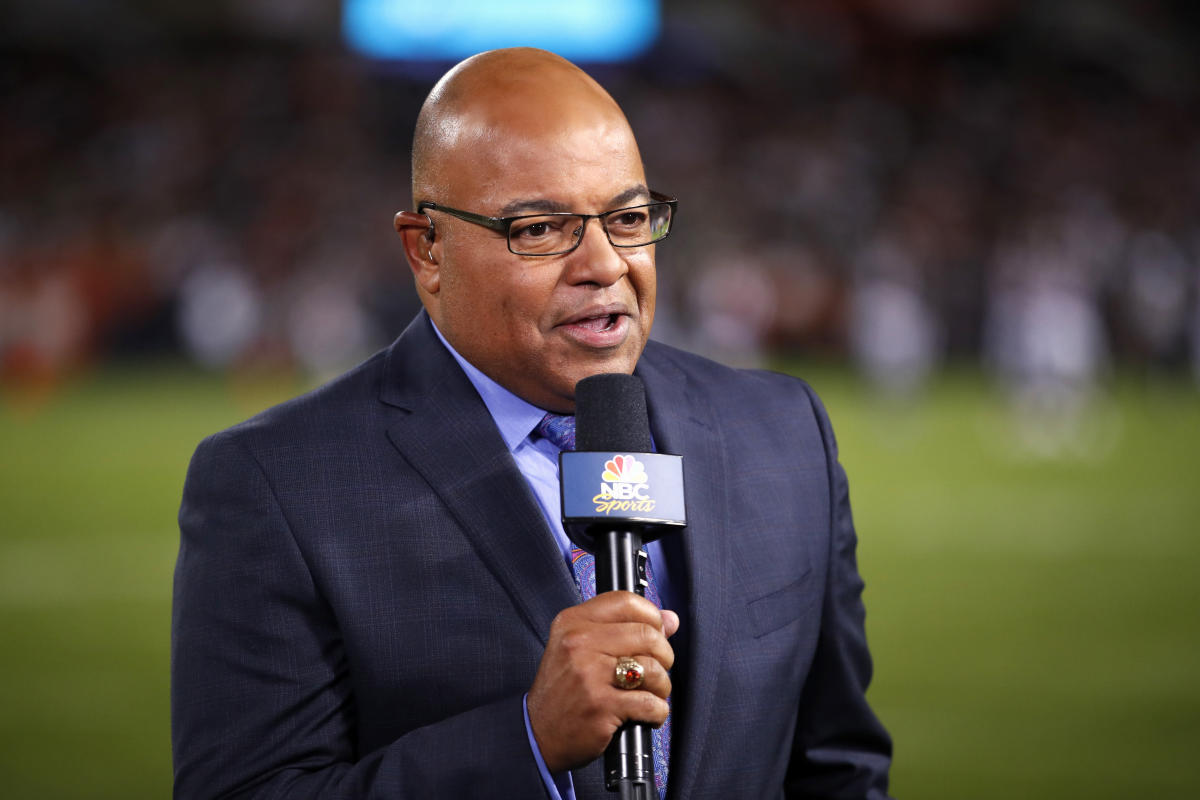 NBC prime-time Olympic host Mike Tirico will have a shorter stay in Beijing than originally planned.

Tirico’s final show from Beijing will be Monday night. He will fly from China to NBC Sports headquarters in Stamford, Connecticut, to host Wednesday’s and Thursday’s shows before heading to Los Angeles on Friday to anchor Olympic and Super Bowl coverage through Sunday.

Tirico will then head back to Stamford for the final week of Olympic coverage. The Games conclude on Feb. 20.

Maria Taylor, who signed with NBC on the eve of last summer’s Tokyo Olympics, will host Tuesday night’s show while Tirico is flying back.

Tirico was originally scheduled to stay in Beijing through Thursday before going to Los Angeles. NBC officials, though, have reiterated that his schedule was subject to change based on COVID-19 and other factors.

This is the first year that the Olympics and Super Bowl are taking place at the same time. Four years ago, Tirico missed the Super Bowl as he was preparing for his first Olympics as prime-time host in Pyeongchang.

NBC has its announcers and hosts working out of its Connecticut headquarters. It has a limited group of reporters on the ground in China. NBC News’ Craig Melvin is still in Beijing and will host “prime plus coverage” (which is late night in New York but prime time in Los Angeles) over the weekend.