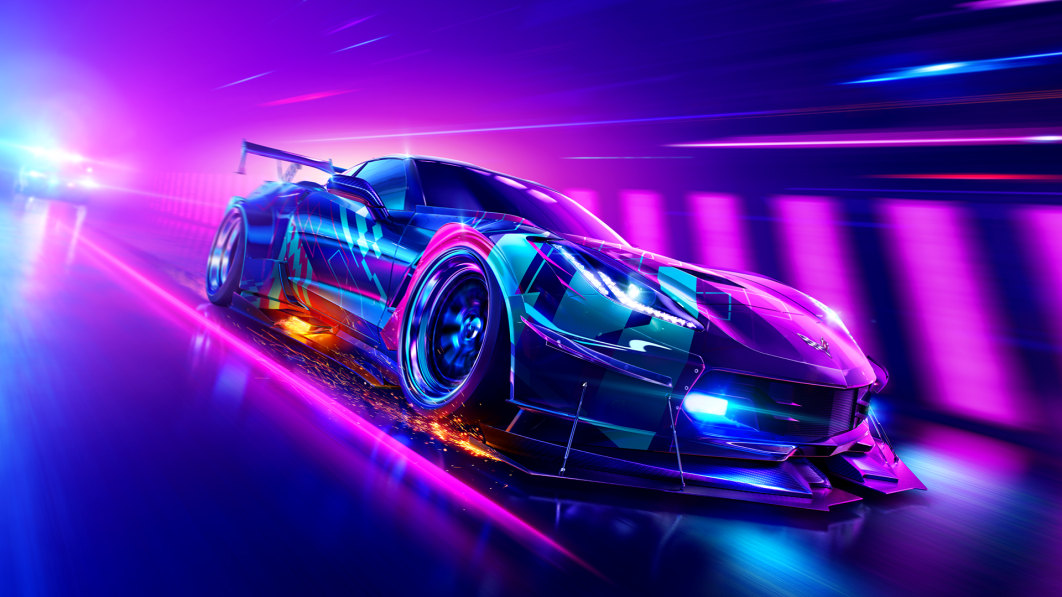 It was reported this week that Criterion, the developer best-known in the racing game world for making the “Need For Speed” and “Burnout” games, has absorbed Codemasters Cheshire, and they’re working together on the next “Need For Speed.” You may recognize Codemasters as the team that makes “Dirt,” “F1,” “Grid” and “Onrush.” Apparently, the teams have been working together on the upcoming “NFS” for months, but they’ve recently made the partnership more official by consolidating both studios under the Criterion banner. What this will mean for the next “Need For Speed” is anyone’s guess, but it’s great to see this amount of talent from multiple successful studios working together to create the next installment of this beloved series.

“The Crew 2” is still dropping new content like it’s going out of style, and most recently the game has released its American Legends content. This gives players “16 new stories to follow, 8 new treasures to discover, new live summits, new vehicles, and a new motorpass.” Some of the new cars include the BMW I8 Roadster Stellar Edition, Chevrolet Camaro SS Bend Edition, Proto Lucky-One, KTM X-Bow GT4 Raw Edition and McLaren Senna. If you’re still crewsing (see what I did there?) around in this fantastic open-world racer, let us know what you think of the latest season of content in the comments below.