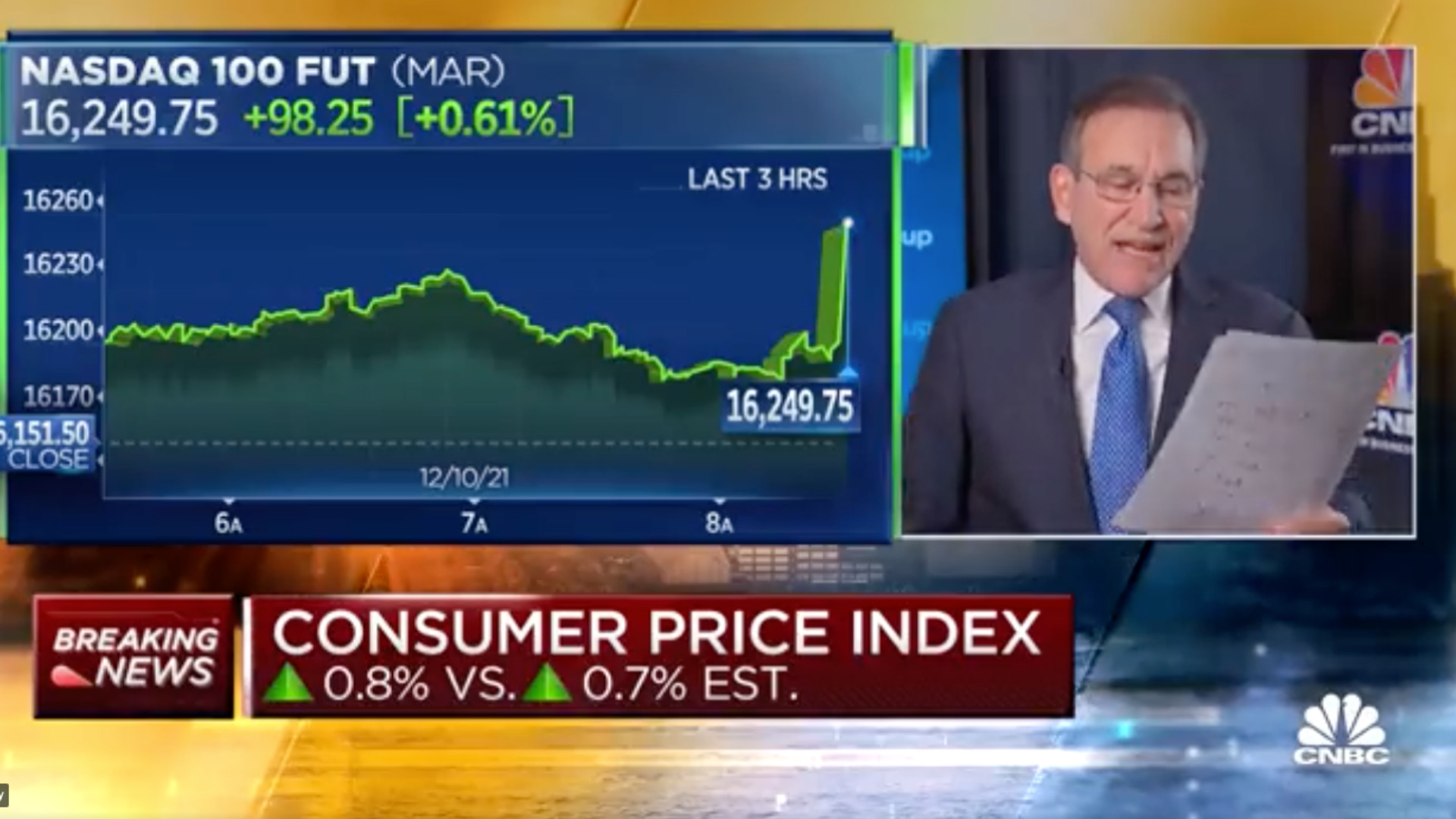 According to a recent poll, inflation has now surpassed COVID-19 as the number one concern for Americans.

That doesn’t bode well for the Democrats in the upcoming 2022 midterms.

This survey was conducted by CNBC and the results were published on December 10.

BREAKING: Inflation accelerated at its fastest pace since 1982 in November. https://t.co/TFkxm2VLIZ pic.twitter.com/1g9x2Fyjus

CNBC reported, “Inflation has now firmly eclipsed the coronavirus as the No. 1 concern for the country, with those two issues followed by immigration, crime and climate change.”

The new outlet also noted that Republicans had made gains on a number of top issues.

“Democrats have lost ground on the issues,” CNBC reported. “Regardless of what respondents believe to be the top issue facing the country — inflation, coronavirus, and even climate change — their preference has shifted towards Republican control of Congress.”

Gasoline, food products, housing, shipping, electronics, and energy prices–prices have increased across the board.

A Yahoo News/YouGov poll from November showed that a majority of Americans blame Biden for inflation.

That poll revealed that a whopping 77 percent of participants said inflation was impacting their lives. Both majorities of Republicans and Democrats indicated this.

“American’s views on the state of the economy look to have helped drag down both Biden’s and the Democrats’ numbers,” CNBC noted.

The news outlet addded, “Some 41% of the public believe the economy will get worse in the next year, a modest improvement from last quarter but still a largely pessimistic number by the survey’s standards and up from a year ago.”

The bad numbers for Biden also could spell bad news for Democrats overall.

CNBC reported that “Republicans now sport a historic 10-point advantage when Americans are asked which party they prefer to control Congress, holding a 44%-34% margin over Democrats. That’s up from a 2-point Republican advantage in the October survey.”

The double-digit lead for the GOP is the first time that has happened in history. Not even the massive Republican waves in 1994 and 2010 saw such numbers.

Another month of rising prices under Biden:

Pollster: ‘If the election were tomorrow, it would be an absolute unmitigated disaster for the Democrats’

CNBC observed, “In the past 20 years, CNBC and NBC surveys have never registered a double-digit Republican advantage on congressional preference, with the largest lead ever being 4 pints for the GOP.”

Jay Campbell, partner at Hart Research Associates and the Democratic pollster for the survey, said, “If the election were tomorrow, it would be an absolute unmitigated disaster for the Democrats.”