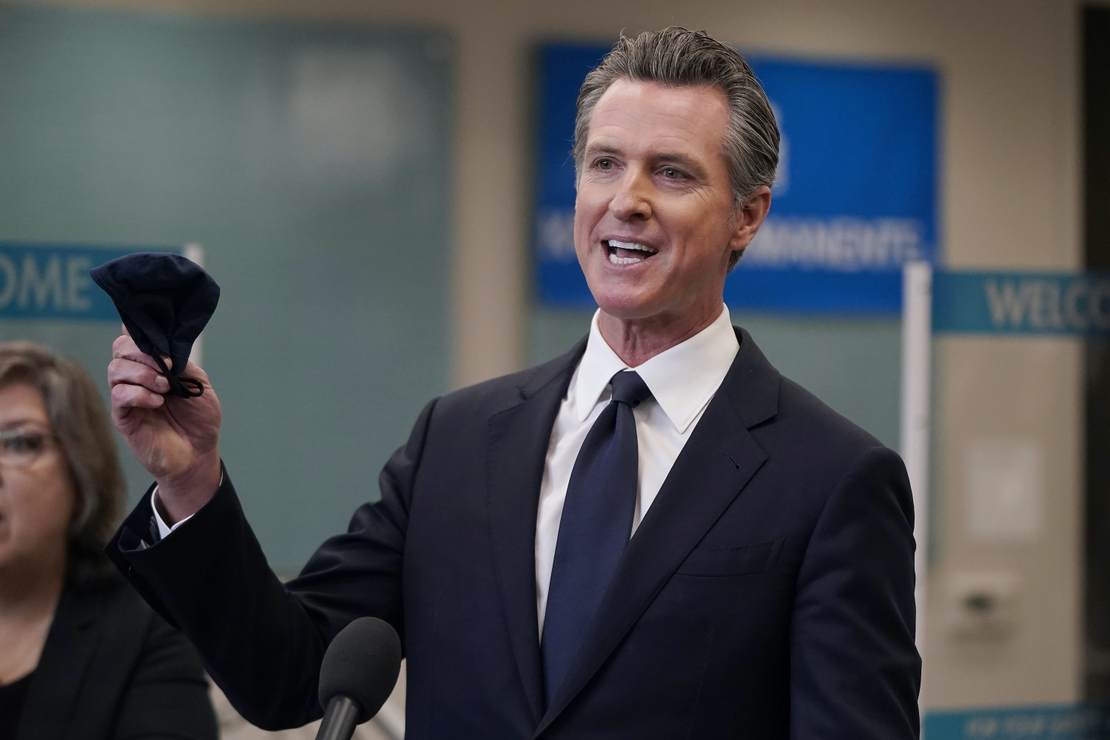 Despite his publicity stunts to draw attention to his presidential run, and preening about “California Freedom,” Governor Newsom continues to spotlight how not-ready-for-prime time he is. After receiving a bogus award for educational excellence, and his trolling of Florida Governor Ron DeSantis and other red states like Texas and Alabama, Newsom is now reticent to share California’s excellence in terms of students’ scores in reading and math.

In a significant departure, the California Department of Education is withholding the release of the results of the Smarter Balanced tests that students took last spring until an undetermined date later this year. The result will be a monthslong delay before the public can view results in English language arts, math and science for the state, districts, schools and charter schools.

The denial of EdSource’s request to release test score data comes at a time when educators are concerned about the pandemic’s impact on reading and math progress, especially in the early years. Releasing scores “later this year” means that the public will learn about spring test results for third-graders who are now well into fourth grade.

In the case of a blind squirrel finding a nut, in early September, The New York Times actually reported on American children’s two-decades of loss in reading and math due to the pandemic lockdowns with the subsequent shutdown of in-person learning. RedState was exposing this damage in 2021 and before, while the NY Times was still fawning over Dr. Anthony Fauci. This publication strongly focused on what was happening to children in the California schools because of its governor and his horrific pandemic policies.

Let us not forget, California was dead last on reopening schools to in-person learning. To add insult to hypocrisy, Newsom relegated Californian parents’ children to a virtual learning ghetto, while his own children benefited from in-person learning at a private school. Then, when His Hairfulness did bother to lift his hand from parent’s necks (because he was under threat of recall), Newsom then pivoted to be the first governor to impose vaccine mandates in order for children to attend classes in person.

The courts, and actual science, disabused him of this notion. But as you can see, Newsom’s complicity in the destruction of California’s children speaks for itself.

The California Department of Education told EdSource that it is withholding the scores now, so they can be simultaneously released with other data for the California School Dashboard, such as student absentee rates, suspension rates and rates of chronic absenteeism. The dashboard provides a detailed look at school and district metrics, broken down by student demographic groups. The data is used to determine which low-performing districts require state assistance.

Just shy of two months out from the midterm elections, we know what this is all about. Union loyalist and State Superintendent of Public Education Tony Thurmond is in a tight race with education policy analyst Lance Christensen. The pandemic, the closure of schools, and all the fallout happened on Thurmond’s watch. If these numbers are released before ballots start to show up in the mail—after October 10, according to the Secretary of State website—that slim margin will widen significantly.

Then there is Governor Hair Gel, who thinks he has one foot in the White House, while forgetting the other is on a banana peel. Newsom, who had to be embarrassed into a debate with his Republican challenger State Senator Brian Dahle, is so confident in the knowledge that he will be re-elected that a debate does not matter to him.

Newsom’s disdain for California citizens is well documented by the fact that despite rampant crime, explosive homelessness, and soaring inflation and gas prices, he’d rather troll red state governors and go to New York to attend a climate conference (likely on the taxpayer dime, of course), and proceed to blame people leaving his state on… Trump.

You cannot make this stuff up.

A reveal of these reading and math scores before October, coupled with the efforts to keep them under wraps to avoid scrutiny before the midterm elections, could render dividends in terms of sizeable embarrassment to this governor’s massive ego; not to mention his presidential perspirations.

Yes, I used that word deliberately.