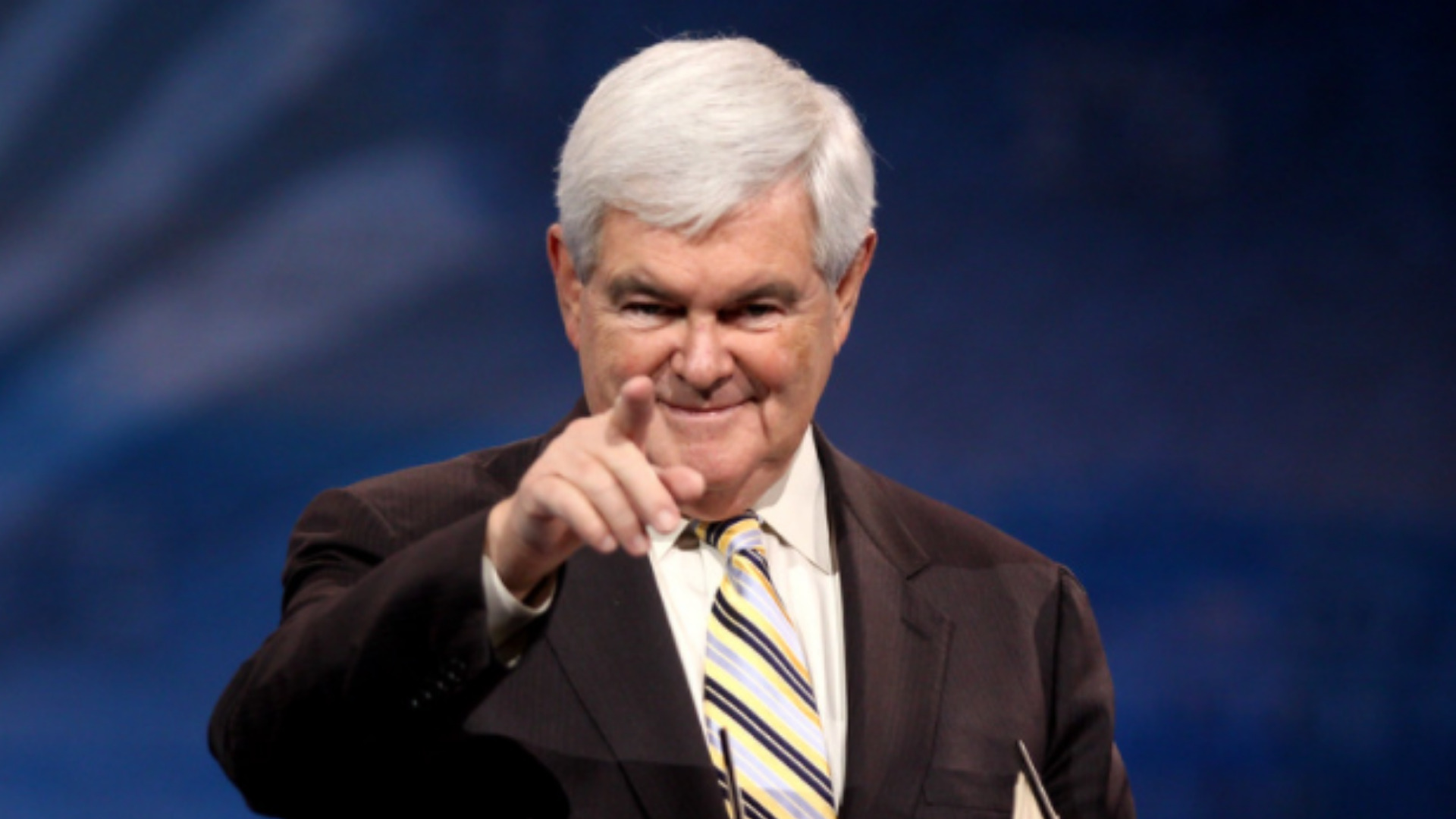 On Monday, former House Speaker Newt Gingrich said that the Democratic Party will have serious problems in the near future because it has gone so far left.

Gingrich made his comments during an interview on Fox News’ “Fox & Friends.”

Newt Gingrich predicts replay of 2021 with disastrous results for Democratshttps://t.co/N6ar0qrZVT

Newt On Dems: ‘When they lose, and I think they will lose this fall, they are going to suddenly face this realization’

Gingrich said that Democrats have “real problems” because too many in the party “have gotten too far to the left” and are out of touch with the rest of the country.

“I wouldn’t be too surprised to see four or five candidates initially because … it’s a rare moment of openness,” Gingrich continued.

“I also suspect that the number two and three slots will also end up being vacated partially because when they lose, and I think they will lose this fall, they are going to suddenly face this realization — who has the drive and charisma to get us back to a majority, and I think that’s going to be a very different question than if they had a big majority and picking somebody to sustain the majority,” Gingrich added.

“They represent the left-wing of their party, and that’s a very narrow base to try to sustain a majority in the House,” Gingrich finished.

You can watch the entire interview here:

Watch the latest video at foxnews.com