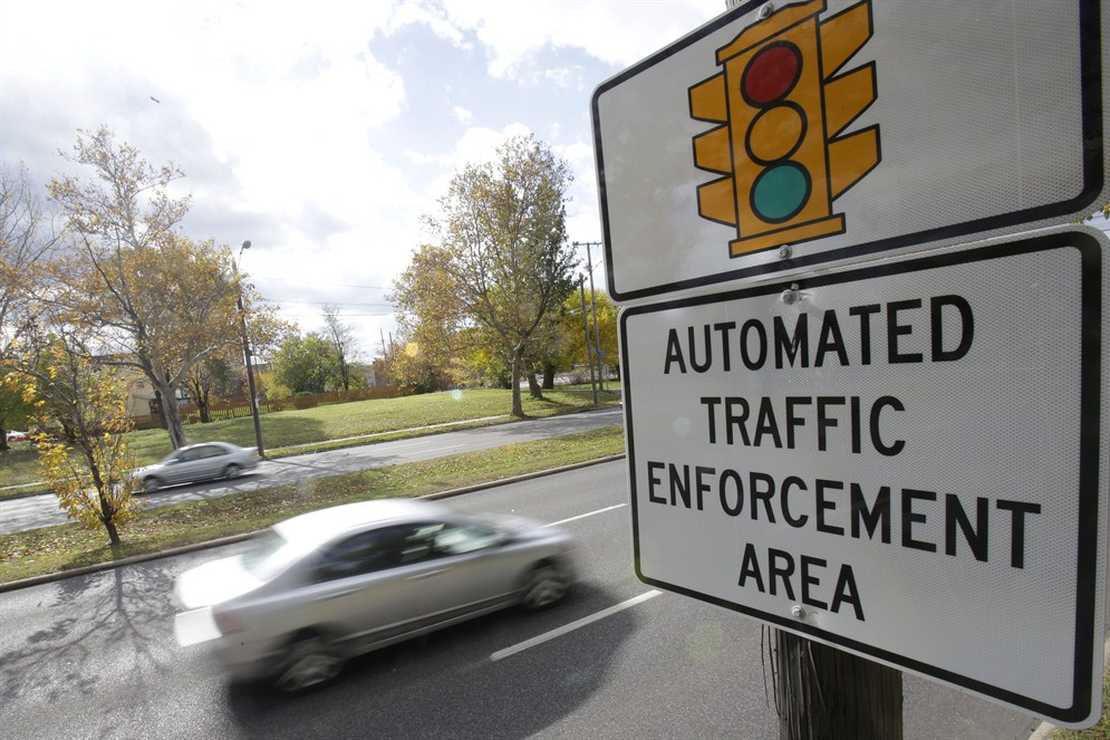 As reported by super-left ProPublica, a recent study found that traffic cameras in Chicago “disproportionately” ticket Black and Latino drivers. Just one problem. Even worse: “Racist,” or not, not only do Chicago city officials plan to stick with the ticketing system; other cities are likely to adopt them as well.

Chicago Mayor Lori Lightfoot herself in 2020, not dissimilar to a blind squirrel finding an acorn, lauded the (inherently racist?) ticketing traffic cameras as “about making sure that our communities are safe.”

About making communities safe or not, ProPublica instead focused on the “hundreds of cameras that dot the city,” generating “tens of millions of dollars a year for City Hall” that have “come at a steep cost for motorists” in the Windy City’s Black and Latino neighborhoods.

A ProPublica analysis of millions of citations found that households in majority Black and Hispanic ZIP codes received tickets at around twice the rate of those in white areas between 2015 and 2019.

Note what the above sentence does not say, which is cameras were placed in Black and Hispanic ZIP codes at twice the number of those placed in “white ZIP codes,” nor did it suggest that traffic cameras in “Black ZIP code” ticket Black drivers over any different set of infractions than white drivers.

The consequences have been especially punishing in Black neighborhoods, which have been hit with more than half a billion dollars in penalties over the last 15 years, contributing to thousands of vehicle impoundments, driver’s license suspensions and bankruptcies, according to ProPublica’s analysis.

Olatunji Oboi Reed, a longtime activist for racial equity in transportation in Chicago who has received a handful of camera tickets over the years, told ProPublica that one ticket can be a game-changer in the Black community.

We felt the brunt of it the way white people didn’t. Fortunately, I’ve always been in a situation where I can survive financially, unlike many Black and brown people in the city; one ticket is throwing their whole finances in a hurricane.

While some cities have eliminated the camera systems in recent years, support for the systems began gaining steam in others in the wake of George Floyd riots — “peaceful protests” — or, as ProPublica called the riots, “the nation’s racial reckoning.”

Call it what you will: Untold numbers of businesses and innocent people’s lives were destroyed by the mayhem and violence, night after night, week after week, month after month — regardless of skin color.

Chicago city officials told ProPublica they are attempting to “mitigate the financial harm” caused by camera tickets. (No — caused by drivers and jaywalkers breaking the law). They pointed to a pilot program that halves the costs of fines and allows for some debt forgiveness for low-income residents.

“Almost” like cashless bail. Makes perfect “sense” in both cases.

No costs or consequences, no change in behavior.

Firearms Policy Coalition declared victory on Wednesday, in their lawsuit against the California Attorney General,…

We’ve covered the Washington Post’s fails regularly in the last few months, mostly because they…

Representative Scott Perry, an ally of former Donald Trump and the current chairman of the…

On Monday, we saw the FBI raid President Donald Trump’s Mar-a-Lago home. On Tuesday, we…