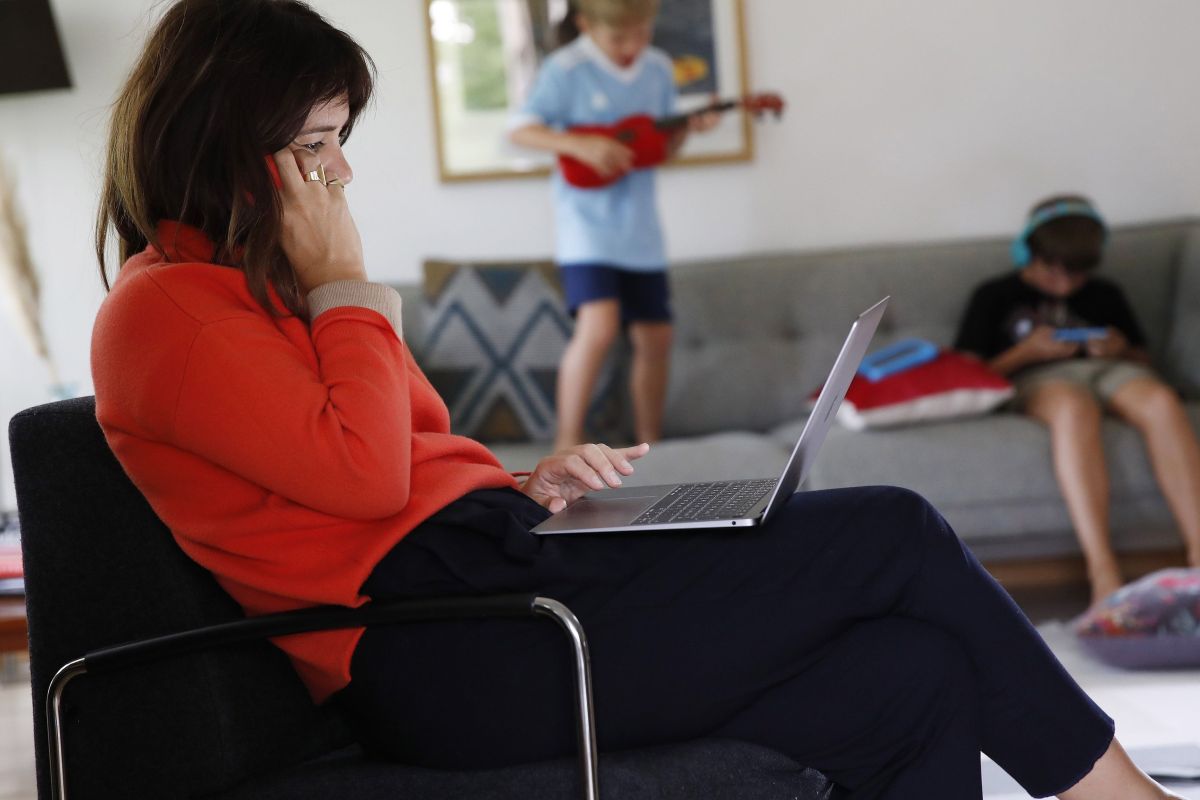 It took a year of the pandemic but finally one of the world’s biggest banks has acknowledged the huge toll that working remotely is taking on its staff. Jane Fraser, Citigroup’s chief executive officer, wants to ease Zoom fatigue and go back to regular working hours. That tells you how bad things have got — at investment banks and at large businesses generally.

Citi employs more than 200,000 people globally and its attempt to address the problem should persuade other big companies to rewrite their WFH manuals. This is a long overdue attempt to tackle the common feeling of endless work days and constant surveillance. It’s also a recognition that this pandemic probably won’t disappear any time soon, and that office culture will be changed for a long time — perhaps permanently.

Even if employees begged to come back to the office, it’s unlikely that city-center HQs will be allowed to fill up this year as governments manage the lingering threat of COVID.

The pandemic and the joys of WFH have had an unequal effect on different levels of the corporate hierarchy. Business leaders say they’re thriving, according to a Microsoft survey of workers published this week, but most of their employees are struggling or just surviving in the current environment. About four out of 10 workers are thinking of leaving their employer.

That’s why it’s essential that companies root out quickly the WFH practices that have worsened their workers’ burden, with extended days and the intrusion of the office into the home causing stress and resentment in equal measure. Burned out employees who feel they want to escape from their managers won’t perform well, or stick around. The sudden introduction of lockdown measures a year ago allowed certain behaviors to go unnoticed, such as a manager sending WhatsApp messages or emails to employees at all hours, expecting a response. That should no longer be acceptable.

In a long memo to Citi’s workers, Fraser laid out three measures to immediately relieve the pressure: limiting video calls on Fridays to clients only (or Thursdays where applicable); scheduling business calls during what we once considered normal working hours (weekends are for resting); and encouraging people to take holiday. The firm will also create a company-wide day of rest — May 28 — the “Citi Reset Day.” That kind of initiative can feel a little gimmicky sometimes, but if it’s tied to genuine improvements to the working week, then what’s the harm?

As a diversified lender, with a huge consumer business, Citi isn’t the same as all of the Wall Street herd: It will be thinking of its retail operations, too. But its investment bank rivals should take heed of its plan. Just last weekend, the boss of Goldman Sachs Group was forced to promise that Saturday would be sacrosanct for his staff after a small group of deeply unhappy junior bankers complained about inhumane hours. Pandemic working surely contributed to that.

While prescriptive measures might not always work and will require adjustments and flexibility — there may well be perfectly valid reasons to hold a video call with colleagues on a Friday, for example — Fraser is at least putting down a marker on the need for some kind of life-work balance. The trick now will be making sure the measures are implemented in a meaningful and lasting way.

Wall Street’s leaders want to get everyone back to the office as soon as possible, but some social distancing will be in place for some time, which will keep workforces splintered across locations, be that in satellite offices, near-home office space or home. For Citigroup that means most employees will be working from the kitchen or the bedroom for up to two days a week, which may well become standard practice in finance. So that blurring of the lines between people’s personal and working lives will continue well after vaccinations are rolled out.

Working from home has also made people much more vulnerable to bullying and harassment at work, giving perpetrators the ideal conditions to lash out with little detection. According to the 2021 WBI US Workplace Bullying Survey, remote workers were bullied at a rate of 43 percent compared with a rate of 21 percent for employees not working remotely. Half the respondents said the mistreatment happened on video calls.

As the Goldman Sachs 100-hour working week episode showed, it’s better not to wait for harried staff to explode in public before tackling the problem.

Some important changes are taking place with Orbital podcast. We discussed this on Orbital, our weekly technology podcast, which you can subscribe to via Apple Podcasts, Google Podcasts, or RSS, download the episode, or just hit the play button below.