Home News ‘Our Country Has a Savior’: Trump Praises ‘Life, Death and Resurrection of Jesus,’ America’s ‘Miraculous Founding’ in Speech From Church Pulpit 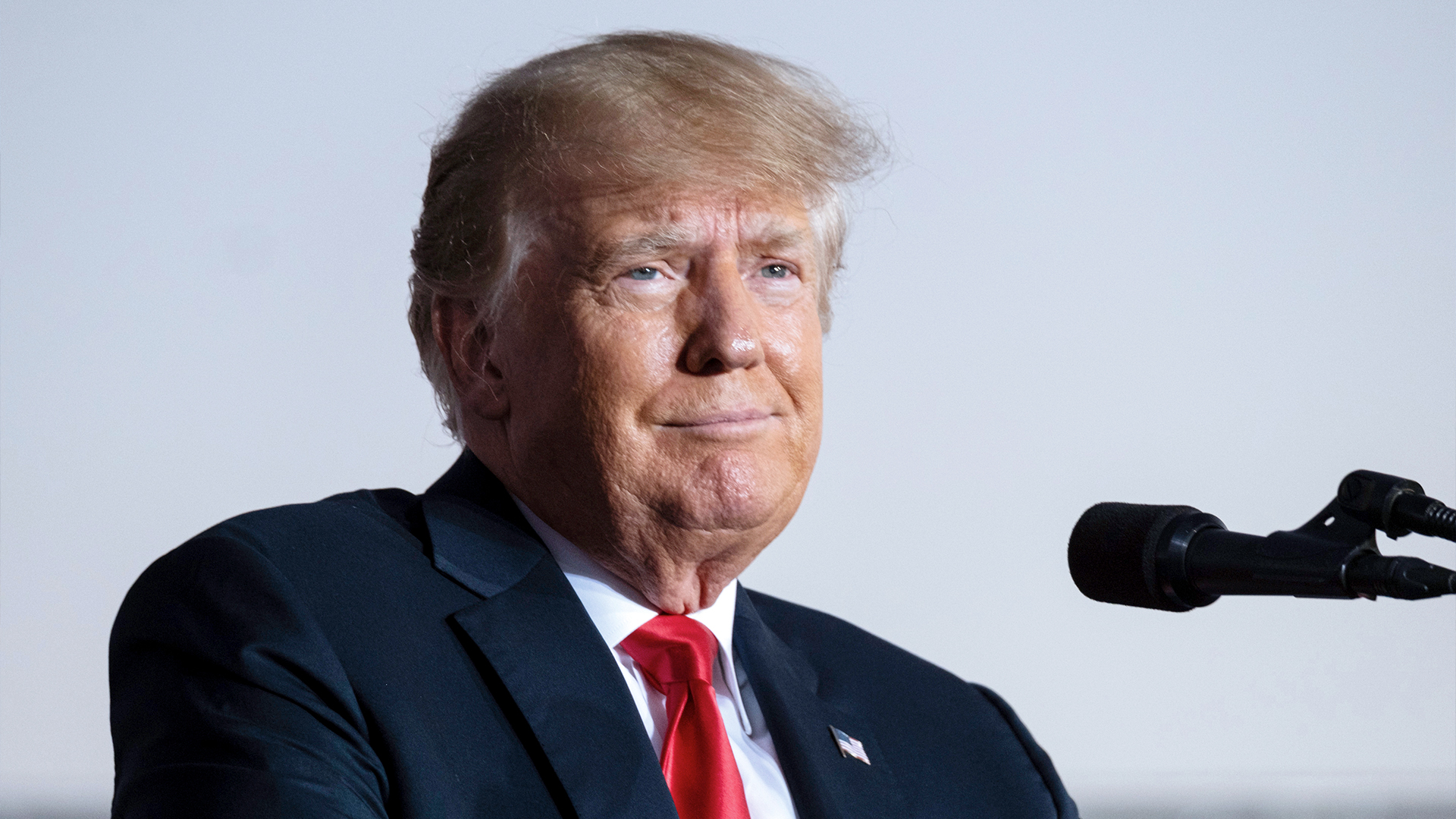 Former President Donald Trump delivered an address about contentious policies — and Jesus — from the pulpit at First Baptist Church in Dallas, Texas, on Sunday, warning that America is “in trouble,” but can find hope in the Lord.

“We’re in trouble. I think our nation’s in great trouble,” Trump said during his approximately 10-minute address. “I don’t think we’ve ever had a time like this with what happened in Afghanistan, the way that was done so badly.”

The former president went on to mention inflation, the border crisis, and other controversial issues, but at one point pivoted to discuss the Christmas story.

“Our country needs a savior right now, and our country has a Savior, and that’s not me – that’s somebody much higher up than me, much higher up,” Trump said. “The life and death and resurrection of Jesus Christ forever changed the world.”

He said it is impossible to think of the history and “life” of America “without the influence of His example, and of His teachings.” From there, he cited landmark moments in U.S. history that tie in with this faith perspective.

Trump added that none of America’s accomplishments would have been possible “without Jesus Christ, and His followers, and His church.”

These comments before the First Baptist Church congregation came after the Anti-Defamation League and others critiqued Trump for statements he made in an interview about Jewish Americans and Israel.

“It’s a very dangerous thing that’s happening. There’s people in this country that are Jewish and no longer love Israel,” Trump recently told journalist Barak Ravid. “I’ll tell you, the evangelical Christians love Israel more than the Jews in this country.”

He continued, “It used to be that Israel had absolute power over Congress, and today I think it’s the exact opposite. And I think Obama and Biden did that. And yet in the election, they still get a lot of votes from the Jewish people. Which tells you that the Jewish people, and I’ve said this for a long time, the Jewish people in the United States either don’t like Israel or don’t care about Israel.”

Trump was also under fire for saying there are Jewish people who run The New York Times, critiquing the Sulzberger family (the family that has published the newspaper for over 100 years) for its stance on Israel.

With these remarks, the former president was accused of fueling “dangerous stereotypes” and “antisemitic tropes” about Jews.

Critics said Trump’s support for Israel is not an excuse for engaging in what they saw as problematic language.

Trump has, indeed, been very supportive of Israel, even making the controversial decision in 2017 to move the country’s capital from Tel Aviv to Jerusalem. This move had been promised by previous presidents who never made the decision to honor their pledge.