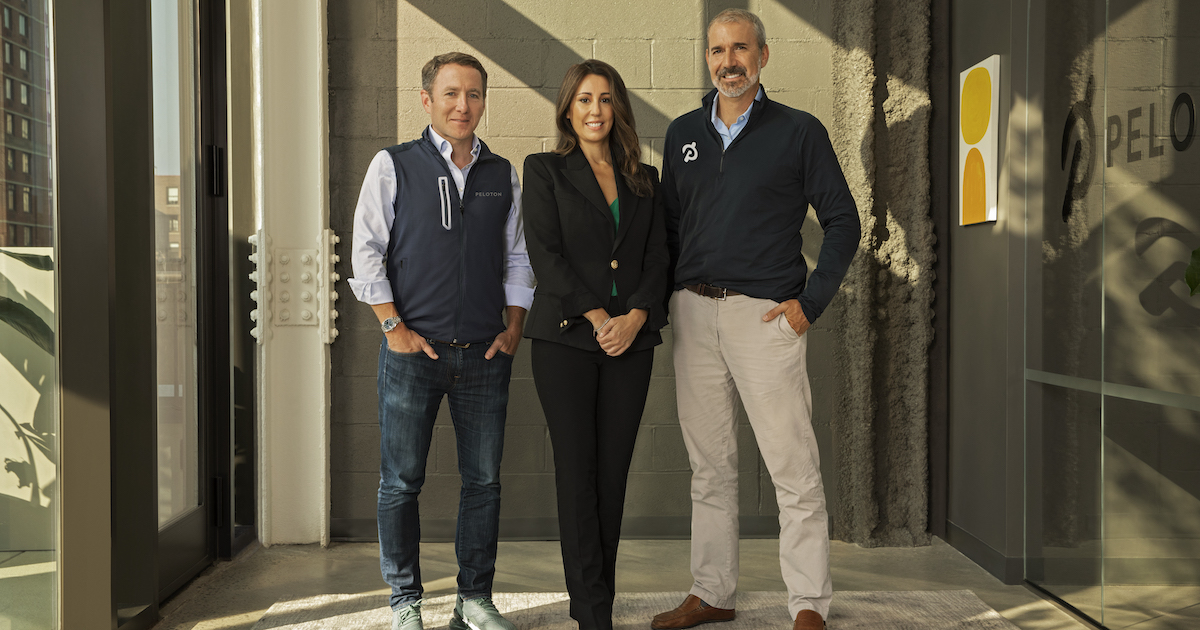 Embattled connected fitness company Peloton will replace its CEO and cut around 2,800 jobs, around 20% of its corporate workforce.

The news comes as rumors swirled last week that both Amazon and Nike may be interested in acquiring Peloton. The Wall Street Journal, which also revealed Amazon’s potential interest in a deal, first reported the company’s restructuring news.

“I recently shared that we have been in the process of re-evaluating our costs across the entire organization to ensure we are appropriately structured for the post-COVID landscape. After careful review, we’ll be driving strategic initiatives across our global team that will help us focus on areas that are in need of adjustment, including implementing a comprehensive restructuring program,” CEO John Foley wrote in a letter to employees.

Foley will now serve as executive chair. He’ll be replaced by Barry McCarthy, a former CFO of both Spotify and Netflix. William Lynch, Peloton’s president, will become a non-executive director on the company’s board. Foley’s wife, Jill Foley, will also be stepping down from her role as vice president of apparel in the coming months. The company announced a slew of new appointments to its board as well.

In addition to the layoffs, Peloton will end the development of its Peloton Output Park manufacturing plant and reduce the company’s warehousing and delivery operations.

Peloton went public in 2019 and saw significant financial growth during the COVID-19 pandemic as customers were forced to leave gyms and work out at home.

But the connected fitness giant has hit a few snags since then, with its stock in late January, trading below the $29 price from its IPO.

Another hit came in April, when the U.S. Consumer Product Safety Commission issued a warning about the Peloton Tread+ after reports of child injuries and one death. Peloton initially said the warning was “inaccurate and misleading,” but it eventually recalled its treadmills and rolled out new safety features.

Late last month, an activist investor in Peloton urged the board to get rid of Foley and consider a sale, arguing the company had “squandered” Peloton’s high pandemic stock price.

In a press release from this morning, Blackwells reiterated its calls for a turnaround at Peloton and said more needed to be done to reform the company.

“Mr. Foley has proven he is not suited to lead Peloton, whether as CEO or executive chair, and he should not be hand-picking directors, as he appears to have done today.”

Clinical support tool Regard, formerly known as HealthTensor, scooped up $15.3 million in a Series…