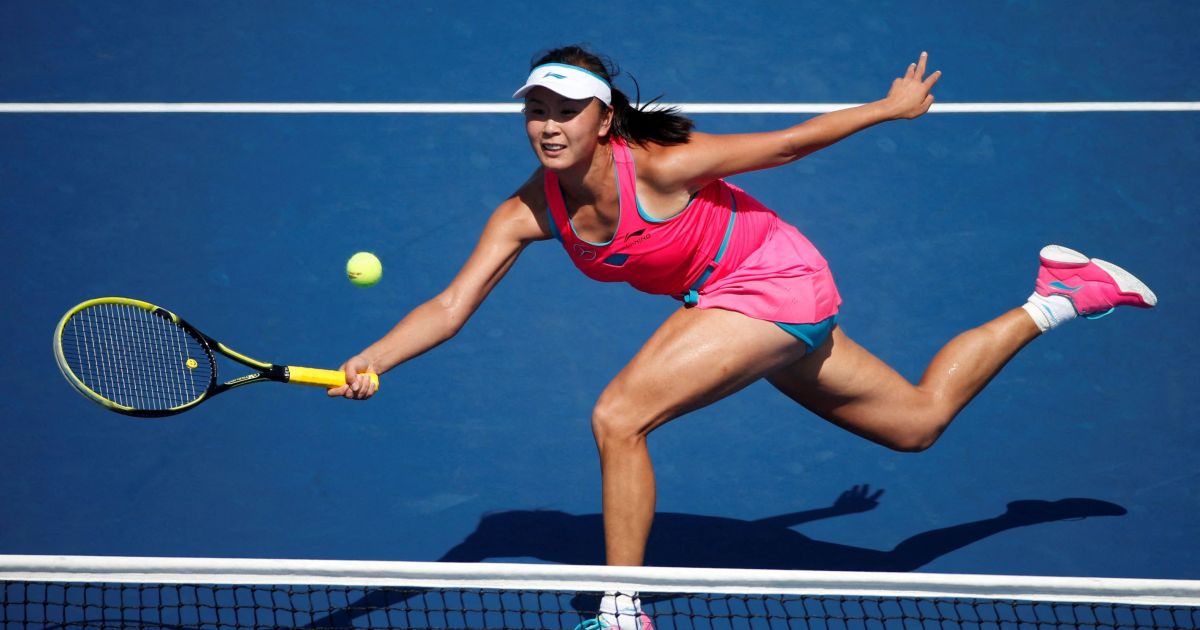 Tennis star also tells French journalists that she did not make assault allegation and is retiring from the sport.

Chinese tennis star Peng Shuai has denied she “disappeared” last year after making a claim of sexual assault against a top Chinese official on social media.

Peng alleged in early November that former Chinese Vice-Premier Zhang Gaoli had forced her into sex during a years-long relationship.

The accusations were quickly deleted from Chinese social media, and Peng was not heard from for nearly three weeks.

Her apparent disappearance triggered widespread concern around the world, with the Women’s Tennis Association leading the campaign for information on her welfare and suspending tournaments in China as a result.

The player eventually held a video conference with International Olympic Committee (IOC) President Thomas Bach on November 21 and later appeared in videos showing her attending sporting events, which did little to allay the concerns.

“I never disappeared. It’s just that many people, like my friends or people from the IOC messaged me, and it was simply impossible to answer so many messages,” Peng told the French sports newspaper L’Equipe in an interview published on Monday.

“But I’ve been always in close contact with my close friends. I talked to them, I answered their emails, I also talked with the WTA.”

“I never said anyone had sexually assaulted me in any way,” she told the L’Equipe journalists. Peng previously denied making the allegation in an interview with Lianhe Zaobao, a Chinese language Singapore newspaper, in December.

Peng’s video appearances and denials have done little to allay concerns about her wellbeing with fans at last month’s Australian Open wearing T-shirts bearing the question ‘Where is Peng Shuai?’

The tennis star said she had also met Bach, who is attending the Winter Olympic Games.

“We had dinner together on Saturday and we had a nice discussion and exchange,” said Peng, who also announced her retirement from tennis.