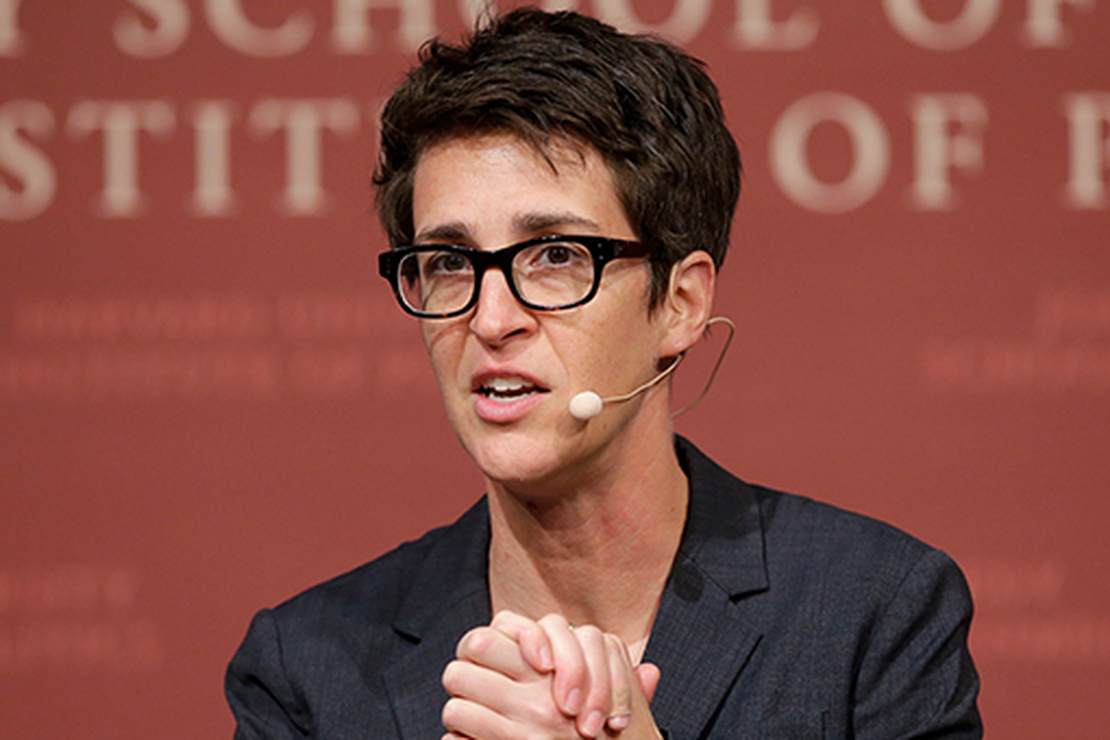 Today is an interesting day, with leftist heroes getting called out for having clay feet.

I wrote earlier about how the left had a meltdown over the comments of Dr. Anthony Fauci. Fauci admitted that the CDC had changed the guidelines to shorten the isolation time required after people tested positive for COVID from 10 days to five days if they were asymptomatic to be able to get more people back to work earlier.

That caused many on the left to castigate him for what they termed an economic decision rather than a public health decision. They claimed he and the Biden administration were caving to CEOs and endangering workers. But it made them question what he’s been saying. You even had folks like Rep. Rashida Tlaib (D-MI) questioning him.

.@CDCgov is saying “we need people back to work quicker even if they are still sick.” Is this based on public health and science? Or is this in response to corporations like Delta who asked for shorter times?

But Fauci wasn’t the only one facing criticism today. The other person was Rachel Maddow. However, it wasn’t for anything that she said recently; it was for comments that she made back in March that people were now calling into question.

Viewers were demanding an apology from Maddow and MSNBC for this video from March 29, in which she claimed that if you were vaccinated, it would stop the virus in its tracks and prevent transmission.

Maddow said, “Now we know that the vaccines work well enough that the virus stops with every vaccinated person.”

This is just untrue. While the transmission is allegedly less likely, vaccinated people can still get the virus and spread it.

Many wondered why this video was still up and why Maddow had never been nailed by Twitter for spreading misinformation. People pointed out while many other people in media without Maddow’s profile are put under a censorship gun, particularly if they are on the right, Maddow seemed to be able to skate with such outrageously wrong information, long after it was clear that this information was untrue.

“It’s wild how there are no consequences for all these vaccine lies,” sports journalist Clay Travis tweeted. “If you wonder why many are skeptical of the covid ‘vaccine’ it’s because they remember what they were told about how effective the vaccine was. All that Rachel Maddow says here is untrue.” “Will she retract her statement and apologize?” Fox News host Rachel Campos-Duffy asked.

While Maddow has never been punished for it being misinformation, as far as we can tell, the man who shared it — Lincoln Network co-founder and president Aaron Ginn — got suspended for 12 hours after he posted about the tweet. It seems pointing out that Maddow puts out fake news is suspension-worthy, although the fake news that she spread is not.

Of course, Maddow and MSNBC are havens of misinformation — it’s not as though this is the only piece. But it does show once again how there are different standards when it comes to those on the left and the right in such matters, and how the liberal media will rarely call out any of their own.