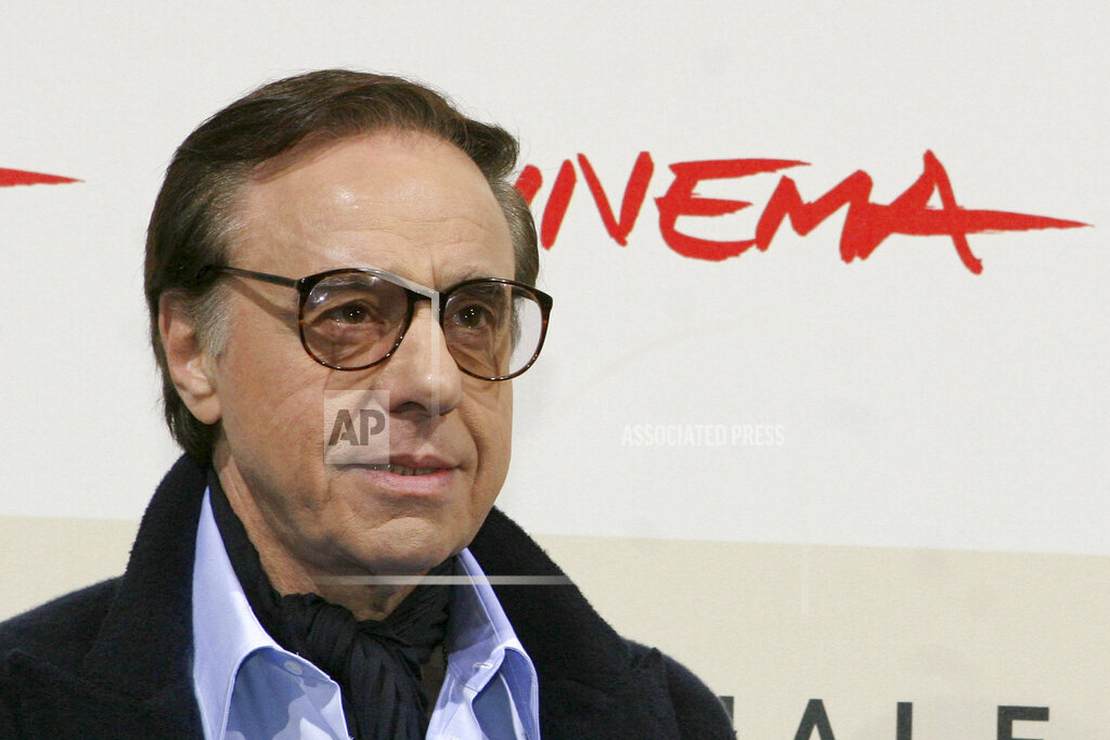 His film icons were Buster Keaton, Orson Welles, and John Ford. Writer-Director-Producer, and Cineaste Peter Bogdanovich went on to become an inspiration and film icon to entire generations of filmmakers. Now Bogdanovich has directed his Fade Out. He passed away today, fifty years after his seminal work, The Last Picture Show, launched him into stardom. Bogdanovich was 82.

Known as a maverick filmmaker, he made movies that ran the gamut from bleak, coming-of-age dramas like Oscar-nominated The Last Picture Show, to comedies like What’s Up Dochttps://t.co/kwo7Jminb4

Bogdanovich died shortly after midnight Thursday at his home in Los Angeles, his daughter Antonia Bogdanovich told The Hollywood Reporter.

“Our dearest Peter passed away today from complications of Parkinson’s disease,” the family added in a statement. “The Bogdanovich/Stratten family wishes to thank everyone for their love and support in this most difficult time.”

Bogdanovich, whose ever-present horn-rimmed glasses and ascot imbued him with a professorial air as he recounted the Hollywood lore he relished[…].

Bogdanovich was among the “American New Wave” of Hollywood directors of the late 1960s through the early 1980s. These groundbreaking directors, who forged new paths with traditional cinematic arts included, Francis Ford Coppola, Martin Scorsese, Steven Spielberg, George Lucas, and Brian De Palma. His first film, a lone-shooter film starring Boris Karloff called Targets, garnered him critical attention. It was 1971’s The Last Picture Show that launched him to stardom at the age of 32. Bogdanovich’s haunting portrait of a small, dying town earned him eight Oscar nominations, and won two Best Supporting Actor and Actress Oscars for Ben Johnson and Cloris Leachman.

Bogdanovich went on to direct the screwball comedy What’s Up Doc?, and Paper Moon, which introduced the world to Tatum O’Neal.

Bogdanovich’s personal relationships often overshadowed his work on the screen. Bogdanovich had a storied affair with his The Last Picture Show star Cybill Shepperd, a model who he found from the cover of Glamour Magazine. This, of course, ruined his marriage to Polly Platt, who was a fashion designer and often-collaborator. In the 1980s, Bogdanovich became entangled in tabloid headlines when he started an affair with his new star, the 1980 Playboy Playmate of the Year Dorothy Stratten. Stratten was murdered by her husband Paul Snider, who then killed himself.

Bogdanovich managed to parlay some of that infamy into an acting career as well, most notably appearing as a psychotherapist on HBO’s The Sopranos.

Peter Bogdanovich was born on July 30, 1939 in Kingston, New York. A cinephile from childhood, at age of 12, he began keeping a card file of his opinions on every movie he had seen. By 16, he was studying acting with Stella Adler, and he carried a spear in a 1957 New York Shakespeare Festival production of Othello. Like his contemporaries, the directing bug also bit early. At 20, he directed and starred in an off-Broadway production of The Big Knife. Bogdanovich raised the money himself to mount the play. At 22, he was named artistic director of the Phoenicia Playhouse in the Catskill Mountains, where he presented revivals of Camino Real, Ten Little Indians and Rocket to the Moon. At 25, Bogdanovich directed and co-produced an off-Broadway revival of Once in a Lifetime.

Bogdanovich wrote for Esquire and other publications, producing feature articles and film criticism. He was encouraged by director Frank Tashlin to move to Hollywood, so he and first wife Polly Platt made the cross-country trek.

There, he met Roger Corman, who knew him from his Esquire pieces, and the famed producer put him to work on the Peter Fonda biker flick The Wild Angels (1966). He wound up rewriting the screenplay and directing the end of the movie. The film, which cost about $360,000, grossed $15 million and was Corman’s most successful moneymaker to that point.

Two years later, backed by Corman, Bogdanovich wrote, directed and appeared in his first film, Targets, which starred Boris Karloff, who owed Corman two shooting days. The picture, about a sniper who takes aim at a drive-in crowd, was inspired by Charles Whitman, who killed more than a dozen people at the University of Texas in August 1966.

In addition to the body of his filmic works, his writings, and cinematic curation, Bogdanovich leaves behind two daughters and three grandchildren.