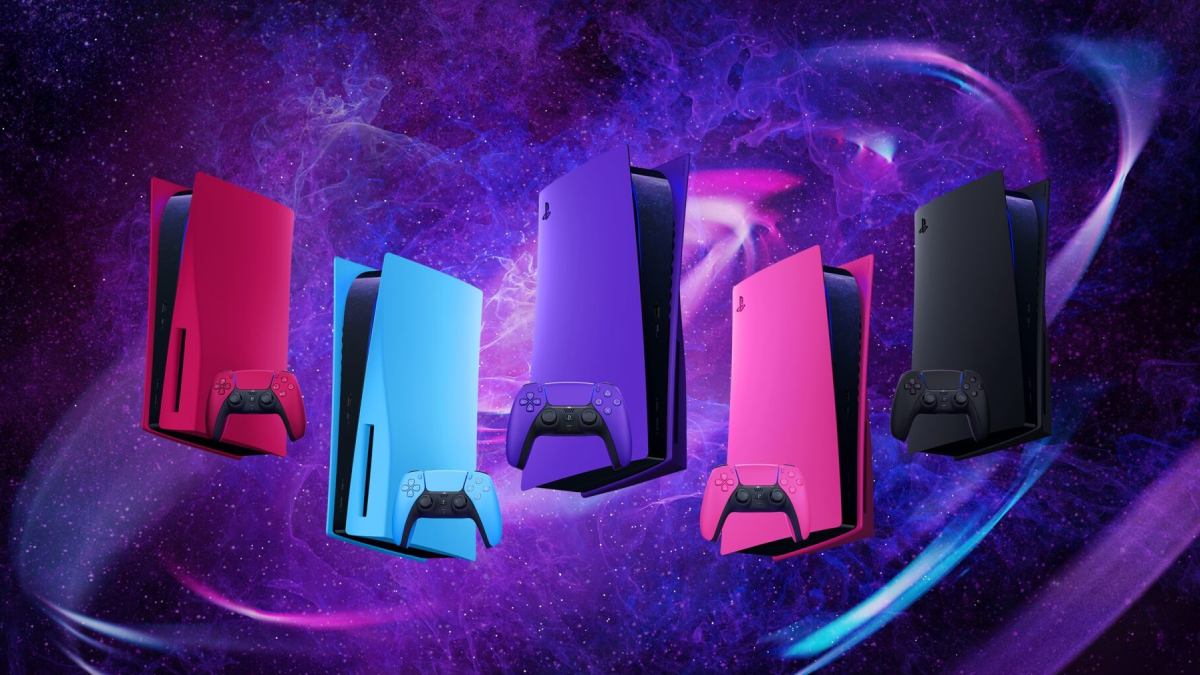 The company announced the launch of the PS5 DualSense controller in Galactic Purple, Nova Pink, and Starlight Blue colourways on the PlayStation Blog. These will join the Cosmic Red and Midnight Black colours which were launched back in May. According to Sony, these galaxy-inspired colours for the PlayStation 5 controller have been launched globally and will be available starting January 2022.

Sony has also announced five new PS5 console covers for the company’s latest console. PlayStation 5 owners who have managed to get their hands on the device will be able to pick up covers in Cosmic Red, Galactic Purple, Midnight Black, Nova Pink, and Starlight Blue colourways to match the DualSense controllers.

The company is yet to reveal pricing for the new DualSense controllers, but the original Black and White controller is currently listed at Rs. 5,990 on Shopatsc.com, while the Cosmic Red colour option is priced at 6,390 on the website. The company adds that both the PS5 console covers and the DualSense controllers will be available via early access in France, Germany, the UK, and the US via PlayStation Direct.

According to Sony, the new PS5 covers will be available for the vanilla PS5 console as well as the PS5 Digital Edition. They can also be installed by users after detaching the original cover and clicking the new one into place. However, unlike the new DualSense controllers, these Galaxy-inspired PS5 covers will initially be sold in select regions.

Sony says that the Galactic Purple, Nova Pink, and Starlight Blue PS5 console covers will be launched in the first half of 2022 and will be sold in the above regions. However, PS5 owners in other regions, including India, may have to wait. “We plan to launch the PS5 console covers in additional territories during the year, and we’ll announce those details as they become available,” the company says on its blog.

SL vs AUS Test Series: Glenn Maxwell proud to end 5-year absence in Test cricket, says ‘Strength against spin brought me back in’

SL vs AUS Test Series: Glenn Maxwell proud to end 5-year absence in Test cricket, says ‘Strength against spin brought me back in’