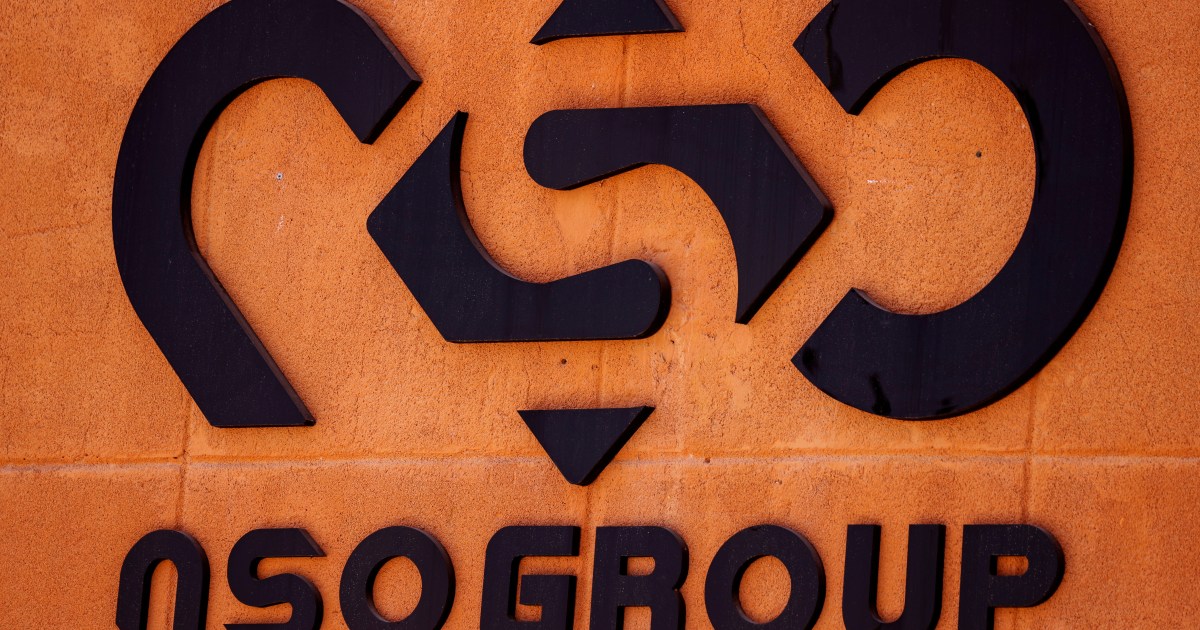 The revelation on Monday is the latest from the business daily Calcalist, which had previously reported that police used Pegasus without court authorisation against leaders of an anti-Netanyahu protest movement.

Police Commissioner Kobi Shabtai said “following the recent publications” he had asked Public Security Minister Omer Barlev to establish “an external and independent commission of inquiry, headed by a judge”, to probe the allegations.

“To the extent that the commission finds irregularities and failures, they will be dealt with in accordance with the law,” Shabtai said in a statement on Monday, adding that the incidents cited by Calcalist predated his appointment in 2021.

Pegasus is a malware product made by the Israeli firm NSO that can switch on a phone’s camera or microphone and harvest its data.

It has been at the centre of a months-long international scandal following revelations that it was used by governments worldwide to spy on activists, politicians, journalists and even heads of state.

Israel had come under fire for allowing the export of the invasive technology to states with poor human rights records, but the Calcalist revelations have triggered a domestic scandal and multiple state investigations.

Prior to Monday’s report, the attorney general, state comptroller and the justice ministry’s privacy watchdog all announced probes into the potential use of Pegasus on Israelis.

In its latest report, Calcalist said dozens of people were targeted who were not suspected of any criminal conduct, and without police receiving the necessary court approval.

They include senior leaders of the finance, justice and communication ministries, mayors, and Ethiopian Israelis who led protests against alleged police misconduct.

Netanyahu is accused of seeking to trade regulatory favours with media moguls in exchange for favourable coverage, including on Walla. He denies the charges.

His lawyers on Monday demanded the trial be halted until the latest revelations were probed.

Police have been conducting internal investigations, and answering questions before parliamentary oversight panels, since Calcalist last month reported that its investigators had used Pegasus against Israeli citizens – sometimes without warrants.

That report created a domestic furore over the Pegasus spyware, prompting the government of Naftali Bennett to order export reviews.

“We won’t leave this without a response. Things allegedly happened here that are very serious,” Bennett said in a statement that also defended Pegasus, which can turn a phone into a pocket spying device, as an “important tool in the fight against terrorism”.

Interior Minister Ayelet Shaked, a member of his right-wing party, called for an external commission of inquiry to be set up.

This was echoed by centrist Immigration Minister Pnina Tamano-Shata and liberal Environment Minister Tamar Zandberg, the latter of whom urged on Twitter: “Commission of inquiry, no excuses or semantics.”

NSO has consistently denied wrongdoing throughout the multistranded Pegasus scandal, stressing that all its sales are government-authorised.

It has also insisted that it does not operate the system once sold to clients and has no access to any of the data collected.