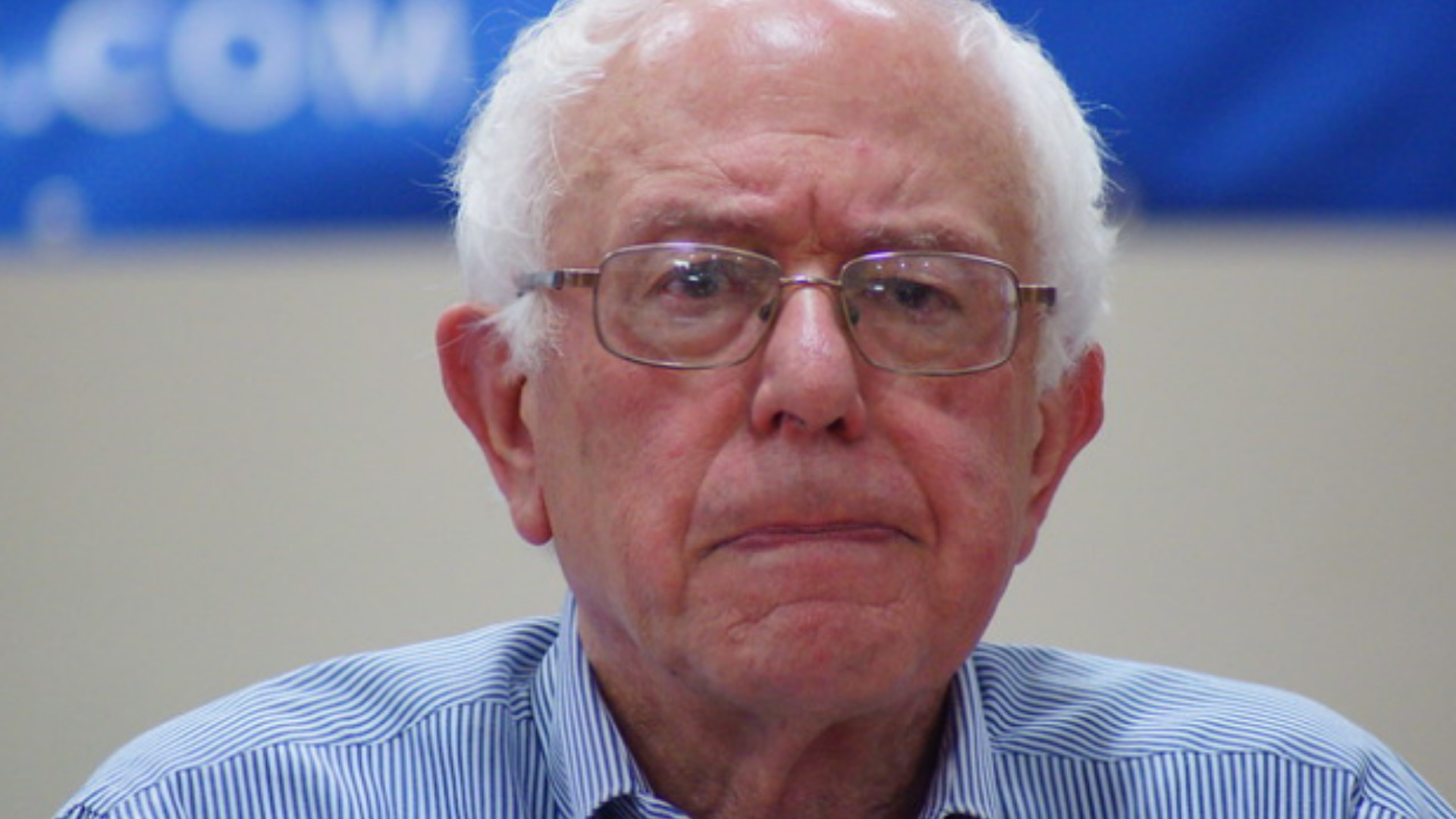 A recent poll shows that Americans have grown more distrustful of the federal government, still approve of capitalism, and disapprove of socialism.

This poll was released in early December by Gallup.

RELATED: Gaetz Says He Will Move To Nominate Trump As Next House Speaker If GOP Wins In 2022

Gallup: ‘Americans remain much more positive toward capitalism than socialism’

Gallup reported on December 6, “Americans remain much more positive toward capitalism than socialism, and their ratings of each have been largely stable over the past decade-plus.”

“Since 2010, Gallup has measured Americans’ basic opinions of several economic or governmental terms, including capitalism and socialism,” the polling outlet noted. “Their views of socialism have held steady, even as Sen. Bernie Sanders and progressive Democratic politicians have pursued an expanded government role in addressing healthcare, poverty and early childhood education — policies their critics describe as moving the U.S. toward socialism.”

Gallup added, “Likewise, Americans’ opinions of capitalism have not varied, even with greater discussion of income inequality in the U.S. and the concentration of U.S. wealth in a small percentage of people.”

Apparently, the federal government is held in the same regard as socialism.

Gallup noted, “Socialism ties with ‘the federal government as the lowest rated of the six terms included in Gallup’s 2021 survey of public opinion. In contrast, Americans are most positive toward small business and free enterprise, while they are slightly more negative than positive toward big business.”

Gallup noted, “Just as Republicans are responsible for the overall decreases in public confidence in big business and satisfaction with corporate influence, shifting Republican views account for the less-positive perceptions of big business.”

“Currently, 56 percent of Republicans and Republican-leaning independents, down from 72 percent in 2019, have a positive opinion of big business,” the poll reported.

These results are based on a survey conducted between Oct. 1-19.