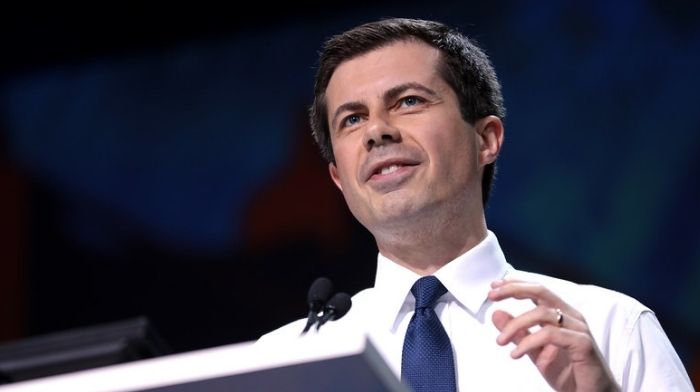 By Casey Harper (The Center Square)

Americans are unhappy with the Biden administration’s handling of the supply chain crisis, a new poll indicates.

Convention of States Action along with Trafalgar group released polling data showing the majority of Americans say they are unimpressed with U.S. Transportation Secretary Pete Buttigieg’s work on the issue.

“Given that Secretary Buttigieg was very, very quietly on leave as this global crisis was brewing, we’re impressed that his numbers aren’t even worse,” said Mark Meckler, president of Convention of States Action. “We believe this is due to the fact that many Americans aren’t even aware he is supposed to be doing something about the supply chain.”

The poll found 53.3% of Independent voters say Buttigieg is doing a poor job of handling the supply chain crisis.

Buttigieg said in October the supply chain issues could last as long as the pandemic.

A poll from earlier this year found Americans have felt the pinch from supply chain problems.

“Sixty percent of U.S. adults say they have been unable to get a product they wanted in the past two months because of shortages, and 57% have experienced significant delays in receiving a product they ordered,” Gallup reported in August. “Seven in 10 Americans overall have had at least one of these issues, while 46% have had both.”