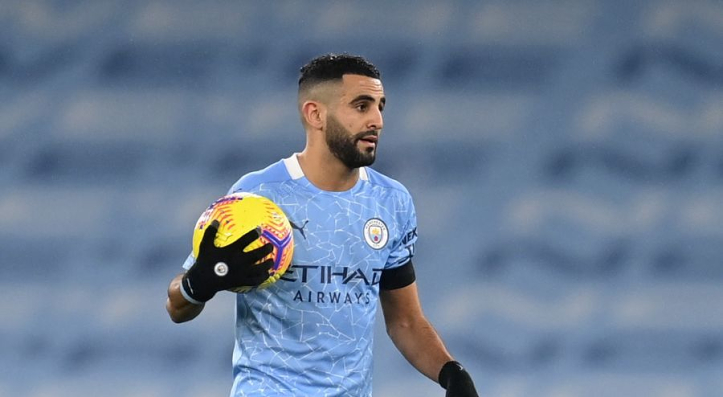 That’s how it finished and this result means that Man City are now 10 points clear of second-placed Chelsea. Liverpool are one point behind Chelsea in third with a game in hand.