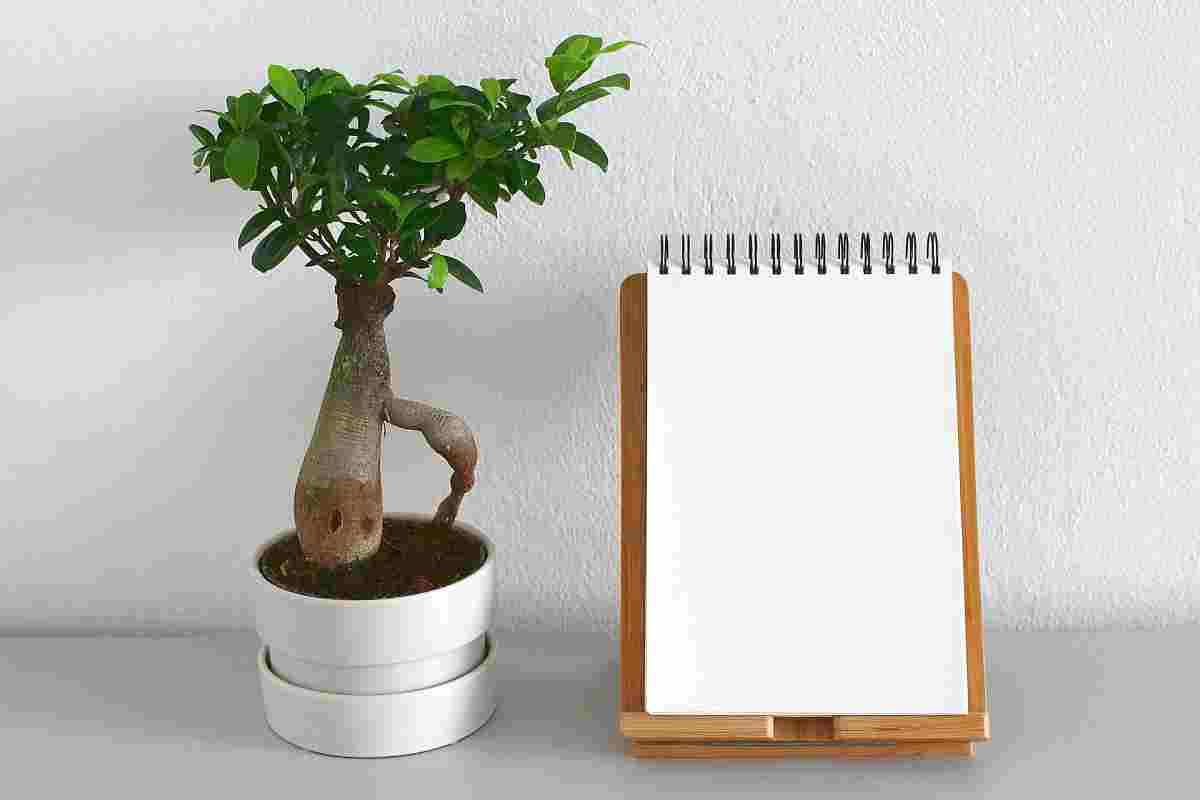 There has always been a hunt for new energy sources. From solar to hydro to coal, the world is continuously looking for the most sustainable and readily available energy source. But there is also a growing focus on finding newer ways to store that energy. Researchers at a Swedish university have found a store in one of the most unlikely places. They have demonstrated how plant roots can be used as energy storage devices. Their process requires the plants to be watered with a special solution to make their roots a conductor of electricity.

The research, done at the Linkoping University, is a proof-of-concept project that mixes biological processes with electronic functionality. It is building on breakthroughs by previous researchers, including Dr. Eleni Stavrinidou and her Electronic Plants Group.

In 2015, Stavrinidou fabricated electrical circuits in the vascular tissue of roses and the circuits were then used to form transistors. Two years later, they were able to turn the plants into electrical conductors capable of storing energy.

Stavrinidou, however, told New Atlas, an online science website, that these plant cuttings could survive for only a few days. So, they have used intact plants to show that they can conduct electricity when watered with an oligomer solution. The conjugated oligomer ETE-S contained in the watering solution polymerises on the plant’s surface and forms a film. This turns the root system into conductors, which remain active for more than four weeks.

The scientists found that the plant could store 100 times the energy of its previous systems that used only the plant stems and that this appeared to have little effect on the well-being of the plant itself, enabling the system to be used over extended periods of time.

The research was published in the journal Materials Horizons. And the scientists hope it could pave the way for potential applications in energy, sensing, and robotics.