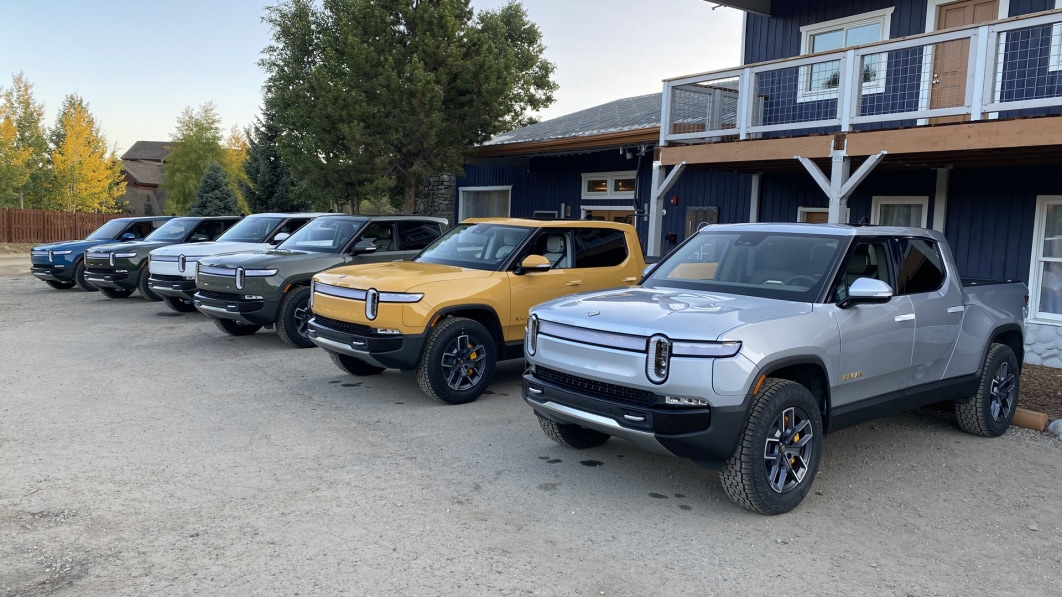 Rivian will delay deliveries of its electric pickup truck and sports utility vehicle with big battery packs to 2023, Chief Executive RJ Scaringe said in a message to customers on Tuesday.

Scaringe said the majority of Rivian’s roughly 71,000 preorders for its R1T pickup truck and R1S SUV in the United States and Canada were for a version of the vehicles with a small battery pack option, which provides 314 miles of range on one charge.

“In order to serve the largest number of preorder holders, we will be prioritizing building the Adventure Package with Large pack battery during the next year,” Scaringe said in the mail that was posted by a Rivian customer on Reddit, a social media platform.

Rivian has delivered 386 of the 652 vehicles it has built, including its pickup and SUV.

The bigger battery pack, called the Max pack, is expected to give a mileage of 400 miles on a single charge. Only 20% of the preorders were for the Max pack.

Rivian said that in early 2022 it will introduce a feature for customers on their Rivian accounts that will display their current delivery timing estimate.