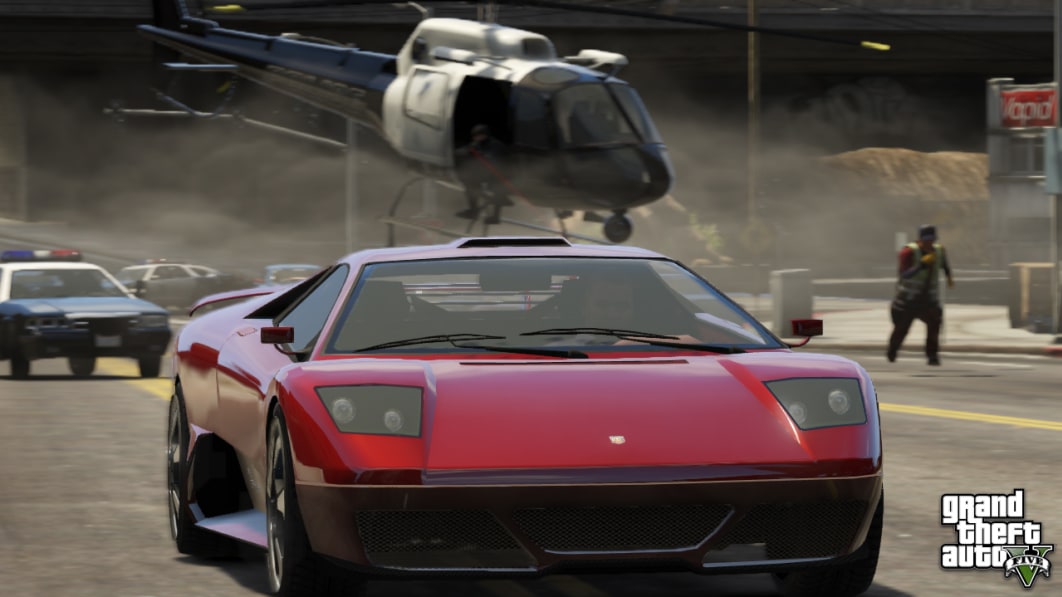 In the most “well, duh” news of the week, Rockstar Games officially announced that “GTA VI” is in the works, although, notably, they never actually use the name, instead referring to it only as “a new entry in the Grand Theft Auto series.” The idea that the company would be working on the sequel to what’s been billed as the most profitable entertainment product of all time seems pretty obvious, but the internet exploded after the announcement nonetheless. The news reached most of us via tweet, but a press release was also sent out confirming that not only is development underway, but “well underway,” implying that the game could be further along than we think. Although Rockstar has had a few stumbles as of late, there’s no denying that their biggest releases are always highly ambitious and, often, very impressive. We can’t wait to see what the next installment in the “Grand Theft Auto” franchise has in store.

Many of you have been asking about a new entry in the Grand Theft Auto series.

With every new project, our goal is always to significantly move beyond what we’ve previously delivered. We’re pleased to confirm that active development for the next entry in the series is underway.

Earlier this week, Sony hosted a half-hour long State of Play presentation all about “GT 7.” The event touched on the technology behind the game, the cars involved, the tracks and racing modes and the customization tools. It still looks absolutely amazing and we can’t wait to dig in to the game once it releases on March 4th. If you’re interested in learning about all the goodies announced during the event in detail, check out our post dedicated to just that, right here.

It’s always exciting to learn that a game will be providing a cross-platform multiplayer experience to its players, and the upcoming “GRID Legends” is the latest game to make that a reality. It’s difficult to imagine that just a few short years ago, playing with your friends on a Playstation when you were on an Xbox (or vice versa) was only a pipe dream. We love to see more and more developers making it easier for friends to play together, despite their platform of choice. The latest GRID entry will be releasing on Xbox, Playstation and PC in just a few weeks on February 25.

💥 A blockbuster story mode
🌍 Iconic global streets and circuits
🌐 22-player hop-in cross-platform multiplayer
🔄 The return of Drift and Elimination
🧱 Over a million dream racing match-ups#GRIDLegends is for the racing thrill-seekers | Feb. 25 for Xbox, PlayStation and PC pic.twitter.com/AQHQEIJiMI