Home Health Sanofi taps Exscientia for a deal worth up to $5.2B 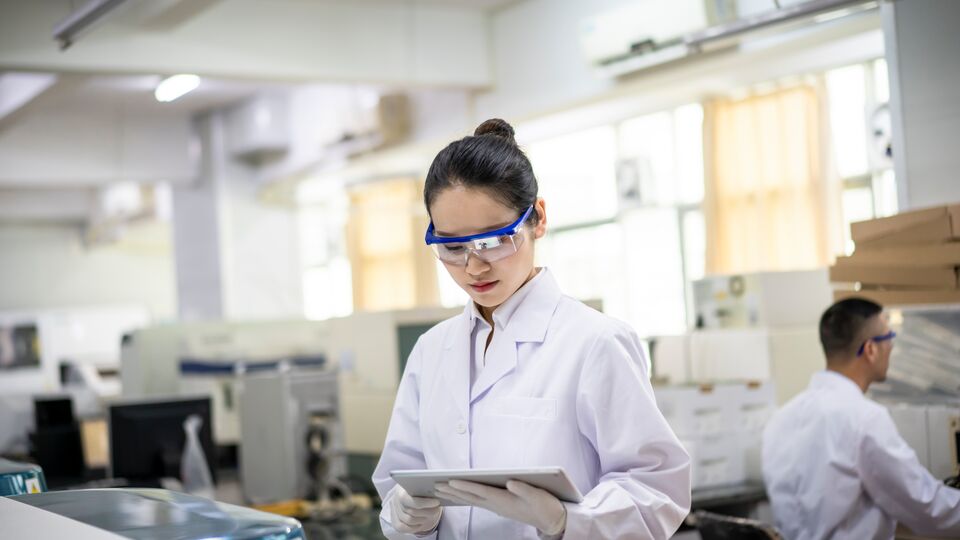 Biopharma giant Sanofi is setting its sights on AI for drug discovery, inking a deal worth more than $100 million with tech company Exscientia.

As part of the deal, Exscientia is eligible for as much as $5.2 billion in payments for clinical development, regulatory and commercial milestones.

The deal will revolve around the development of up to 15 novel small molecule candidates in oncology and immunology. Researchers will use Exscientia’s AI platform for a variety of uses including target identification and patient selection.

Exscientia’s AI-backed drug discovery platform has been gaining the attention of big pharma and investors. In 2020, the company closed a $60 million Series C funding round led by Novo Holdings. This was followed by a $510 million IPO in October.

In 2020, the British biotech company also made a deal with German life science company Bayer focused on using Exscientia’s AI in cardiovascular and oncology drug discovery.

Drug discovery can be a long process. BiotechNow reports that it takes on average 10.5 years for a Phase 1 program to progress to regulatory approval. Life science companies have increasingly looked at AI and machine learning technologies as a way to help accelerate drug development.

“Sanofi’s collaboration with Exscientia aims to transform how we discover and develop new small molecule medicines for cancer and immune-mediated diseases,” Frank Nestle, global head of research and chief scientific officer at Sanofi, said in a statement.

“Application of sophisticated AI and machine learning methods will not only shorten drug discovery timelines, but also will help to design higher quality and better targeted medicines for patients.”

Exscientia isn’t the only company working on using artificial intelligence for drug discovery. The space has seen some major funding deals. For example, in March insitro nabbed $400 million in Series C funding. That same month, Valo Health landed $300 million in Series B funding.

Then in June, Insilico Medicine, a company that uses AI for drug research, scored $225 million in Series C funding.

Survey: Nearly half report virtual care visit in the past year

Survey: Nearly half report virtual care visit in the past year