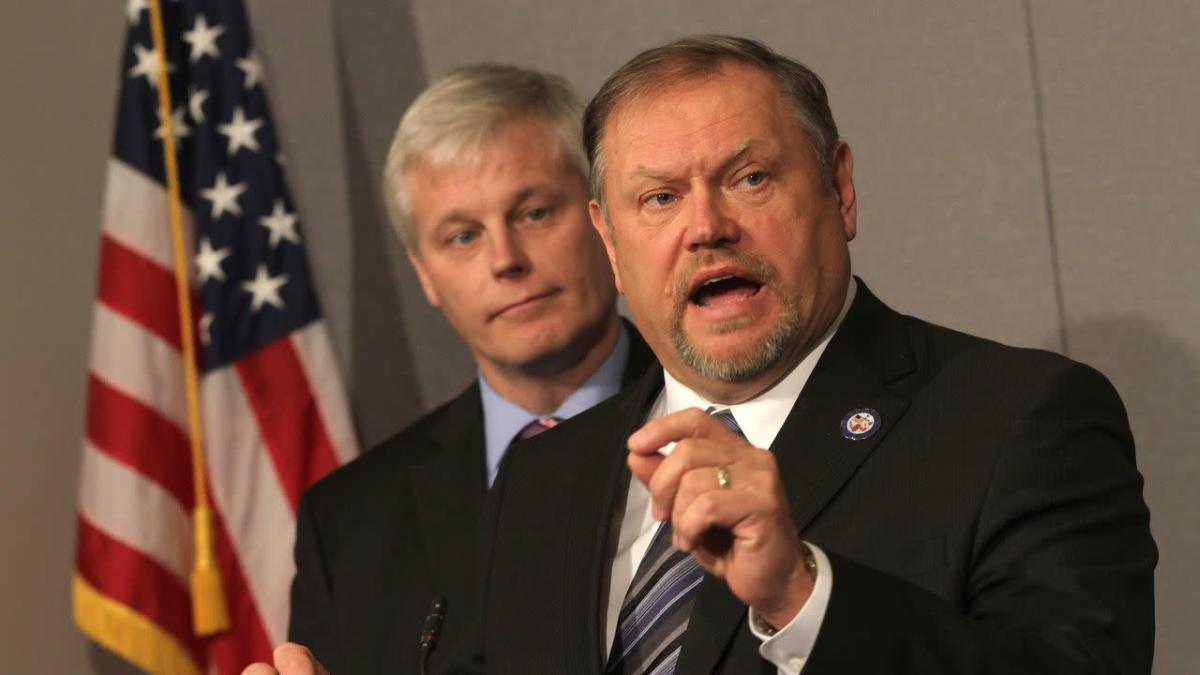 Longtime Minnesota state Sen. Tom Bakk is retiring at the end of the current session.

Why it matters: Bakk, a former Senate DFL leader who recently left the party to caucus as an independent, is an influential powerbroker and dealmaker at the State Capitol.

Stay on top of the latest market trends and economic insights with Axios Markets. Subscribe for free

The big picture: Bakk is the latest legislator to announce an exit amid a growing wave of retirements following the redrawing of the state’s political maps.

What he’s saying: The Cook independent, first elected to the Legislature in 1994, said he and his wife are looking forward to a new chapter of life that features “more soccer, basketball, baseball, volleyball, football, and hockey, enjoying more time to help and watch our grandchildren learn and grow.”

Flashback: Bakk left the Senate DFL to caucus as an independent in November 2020, months after he was voted out as caucus leader in favor of Sen. Susan Kent, a newer legislator from the suburbs.

Between the lines: The retirements of Bakk and Sen. David Tomassoni, another former Democrat-turned-independent, come amid a broader political realignment in Northern Minnesota’s Iron Range.

The intrigue: Former Senate GOP Leader Paul Gazelka had previously suggested Bakk would run for Senate as a Republican this year. But this move closes that door.

What’s next: As chair of the Capital Investment Committee, Bakk’s pre-retirement to-do list involves trying to broker a deal on another borrowing bill for public infrastructure and construction projects.

Editor’s note: This story has been updated to add context about Bakk’s split with the Senate DFL.