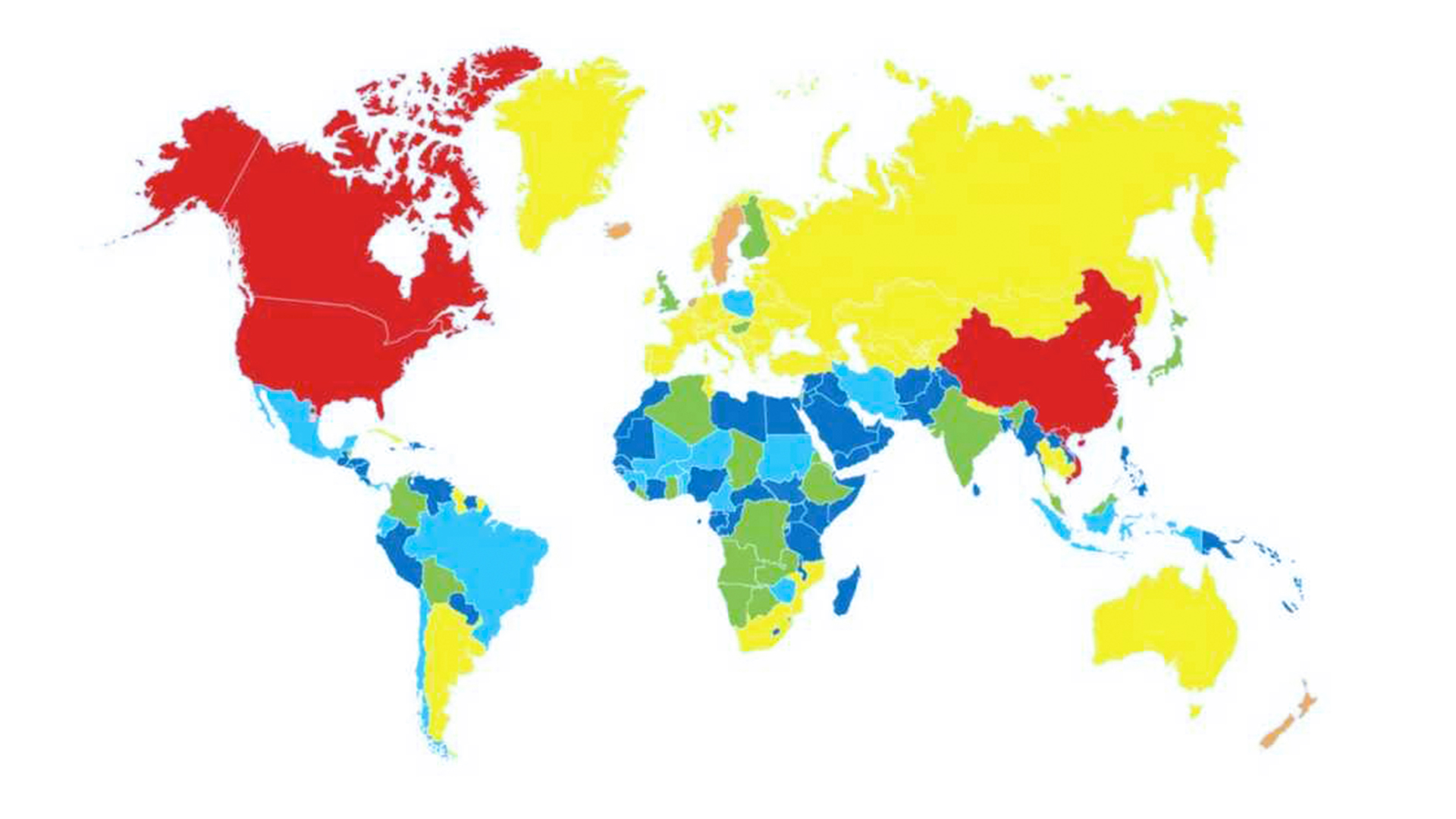 A new report comparing abortion laws across the world found that American regulations are on par with the laws found in some of the most restrictive and diabolical regimes.

Last month, the conservative Family Research Council released a report titled U.S. Abortion Law in Comparison With the Globe, and the results are pretty damning.

“Alongside Canada, China, Vietnam, and both North and South Korea, the United States is one of only six nations in the world whose national law allows abortion at any point through the entirety of pregnancy,” reads an FRC explainer. “The vast majority of nations restrict abortions at least to some degree.”

These regulatory revelations are stunning when juxtaposed against America’s hands-off approach to the abortion issue, particularly the policies that put the U.S. on par with China and North Korea.

FRC also published a robust map that colorized the abortion laws in effect across the world, with that map visually highlighting these realities.

The most glaring takeaway from the report is that the majority of nations across the globe restrict abortion to some degree. Thus, despite being the most advanced and prosperous nation in human history, the U.S. is out of pace with the abortion restrictions instituted by most other countries.

FRC rhetorically asked why these international differences exist, and the organization said the answer stands within a deeper, more introspective look at abortion.

People will undoubtedly have diverse opinions on policy recommendations surrounding abortion. However, FRC’s robust look at the issue, including these relevant questions, creates ethical problems that must be more fully explained. Read the full report here.

As Faithwire previously reported, this year is especially notable for the pro-life movement as the Supreme Court is preparing for a monumental abortion ruling in the Dobbs v. Jackson Women’s Health Organization case, which could derail portions — if not all — of Roe v. Wade, the 1973 law that legalized abortion in America.