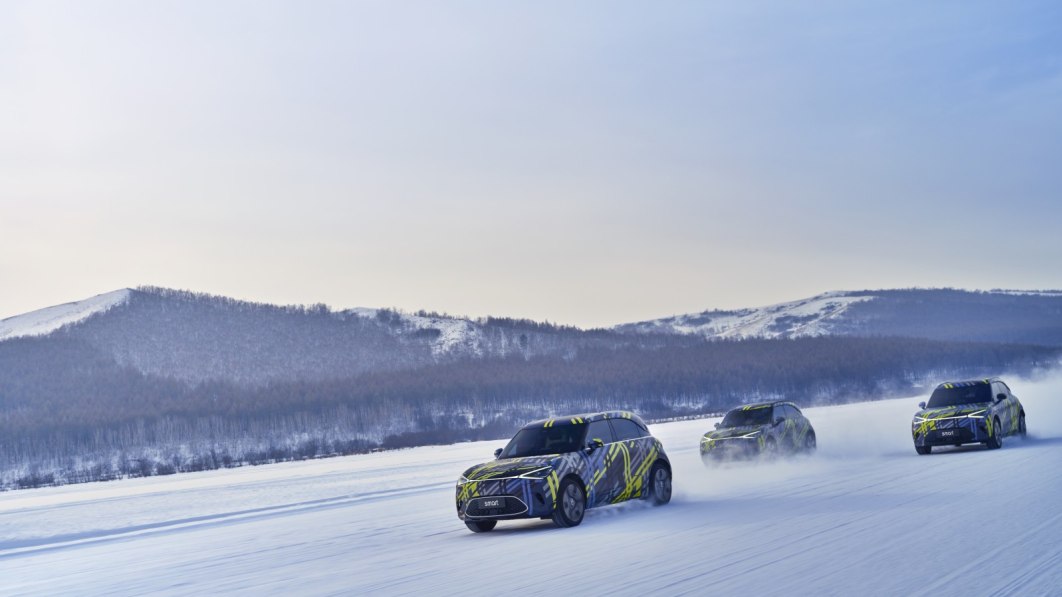 Smart will keep a promise it made several years ago when it releases its first entry into the crossover segment. Previewed by the Concept #1 design study unveiled in Munich in 2021, the pocket-sized soft-roader will be called #1 when it makes its debut later in 2022.

Let’s quickly address one point: Smart didn’t reveal whether the model’s name should be pronounced “number one” or “hashtag one.” “Pound one,” maybe? We suppose it ultimately depends on when you were born, and how many hours you spend on social media. What’s almost certain is that the company’s future models will follow this naming structure, so it’s reasonable to assume that a #2 is coming up soon.

With that said, the #1 shares several styling cues with the design study that previewed it. It’s characterized by thin LED headlights connected by a light bar and an air dam that takes up most of the space on the lower part of the front bumper. Its overall proportions haven’t changed much in the past couple of months, and it looks like the two-tone roof will make the leap from the show floor to the showroom floor.

The #1 is bigger than the Fortwo, but it remains relatively small, and these dimensions limit the size of the battery pack that Smart can offer. Engineers consequently went to considerable lengths to lower the crossover’s drag coefficient in a bid to maximize driving range. While technical specifications haven’t been released yet, we know that they fitted door handles mounted flush with the body (and remembered to include an ice-breaking function), and active grille shutters, for example. China-based Geely handled most of the engineering work while Mercedes-Benz took care of the design; Smart has been jointly owned by the two companies since 2020.

Smart will introduce the #1 later in 2022, and sales will presumably start shortly after. Production will take place in China, but there’s no word yet on whether the model will be sold in America, a market that Smart left in 2019, or if it will exclusively be offered in global markets.

The Tesla Model Y. Tim Levin/Insider Teslas are by far the most popular electric vehicles…