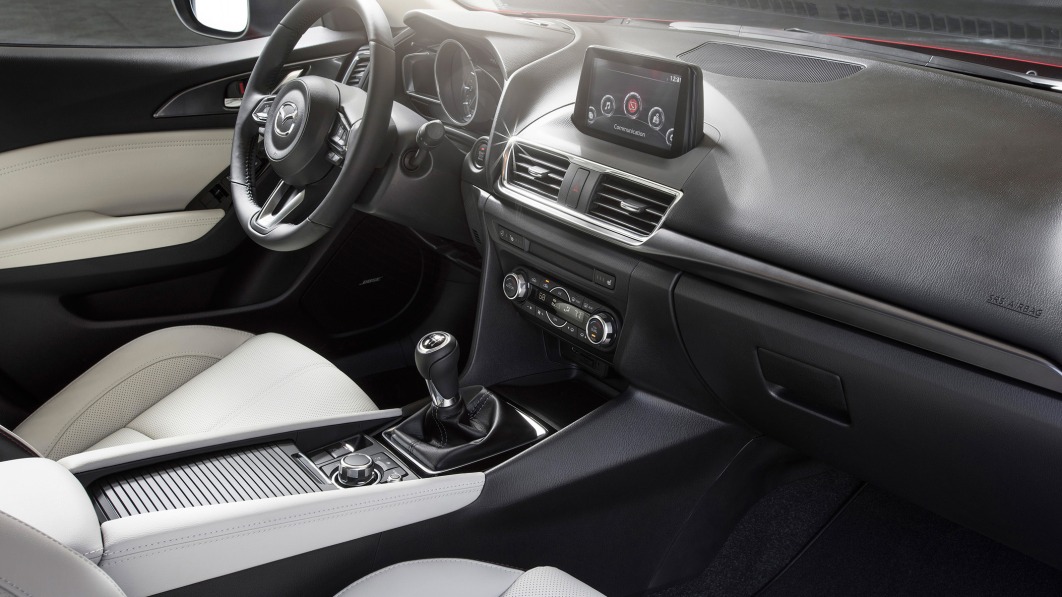 Every car forum has threads devoted to broken infotainment systems. As vehicles pile on the tech controlled through infotainment systems, it’s inevitable that every automaker will get its time in the spotlight — or the courts — to deal with the innumerable traps hidden in ginormous amounts of code found in the average modern car. Now it’s Mazda’s turn, but only for certain Mazdas from the 2014 to 2017 model years, and only those in the Seattle area able to pick up National Public Radio station KUOW.

A piece in the Seattle Times explains that something in the HD Radio signal KUOW sends is nearly bricking the infotainment systems in these vehicles. The common thread is that after the inciting incident, the radio will only play KUOW. And, since the screen will only play the Mazda wake-up animation repeatedly, owners have lost access to their navigation, Bluetooth, reversing camera and vehicle information.

No one believes it’s an NPR conspiracy. Yet. The Seattle Times spoke to a few owners, a couple of dealers, Mazda and Xperi, a company making the software HD radio runs on. Mazda fingered the culprit as the station transmitting image files without an extension, say for an album cover, that Mazda’s media software tries and fails to process, with tragic results. Mazda didn’t say why this issue is only happening on the model years at issue, nor why this specific software can’t work around a file extension error, which have existed as long as there have been files.

The story is one of those that might make you shake your head and offer a tragic chuckle for the unfortunate, then look at your car outside and wonder, “How long until you do me like this?” The little snafus seem likelier every day, given that we weren’t joking about the amount of software in today’s cars. Way back in 2009, the Institute of Electrical and Electronics Engineers wrote, “It takes dozens of microprocessors running 100 million lines of code to get a premium car out of the driveway, and this software is only going to get more complex.” That’s about four times the amount of code needed to operate the Lockheed Martin F-35 Joint Strike Fighter, almost 70% more than all of the code that runs Facebook. This was before the all-out race for driver convenience features, vehicles becoming digital nodes and the industry’s quest to catch up to consumer electronics software cycles. Imagine how many more lines have been compiled in 13 years, and how many more are to come (Level 3 autonomy, anyone?).

Before you do that, though, check out the Seattle Times story. And kudos to Mazda for stepping up take care of affected vehicles while everyone tries to figure out what’s happening.