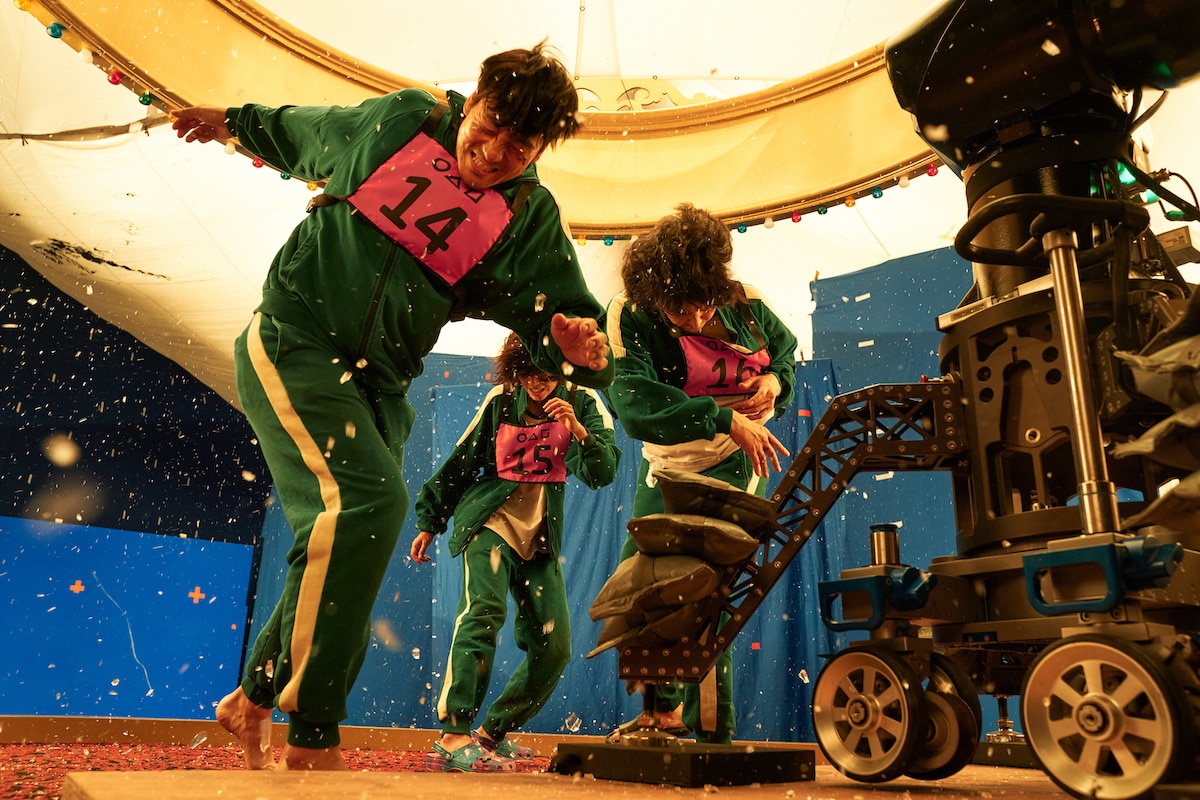 Netflix’s global sensation Squid Game helped lure more new customers than expected, the world’s largest streaming service said on Tuesday as it predicted a packed lineup would further boost signups through the end of the year.

After a sharp slowdown in the first half of 2021, Netflix added 4.38 million subscribers from July through September to reach 213.6 million worldwide. Wall Street analysts had projected 3.86 million additions, according to Refinitiv data.

Netflix enjoyed a subscriber boom last year as COVID-19 kept audiences at home, but growth stalled early this year. At the same time, Walt Disney’s Disney+, AT&T’s HBO Max, and other competitors bolstered their offerings. Netflix blamed the earlier weakness in part on a thin slate of new programming caused by production shutdowns from the pandemic.

Then, South Korean drama Squid Game debuted on September 17 and surprised executives by becoming the streaming service’s most-watched original series in its first month. On Tuesday, Netflix said a “mind-boggling” 142 million households had watched the dark drama about people who compete in a deadly competition to erase financial debt.

The series, made with a relatively small budget, shot to the top of Netflix viewing charts in 94 countries, kick-started sales of track suits and Vans sneakers, and kindled interest in learning Korean, Squid Game merchandise is now on its way to retailers, Netflix said.

The fervour around Squid Game also is expected to lift the current quarter. Netflix projected it will pick up 8.5 million new customers by year’s end, ahead of industry forecasts of 8.33 million, as it releases a heavy lineup of new programming. Upcoming debuts include big-budget action flick Red Notice and a second season of fantasy drama The Witcher.

It also expects a more normalised programming slate in 2022 spread throughout the year, “assuming no new COVID waves or unforeseen events,” the company said in a quarterly letter to shareholders.

Shares of Netflix were close to even in after-hours trading at $641 (roughly Rs. 48,130) following the earnings report.

Netflix is trying new ways to attract customers overseas, including offering a free plan in Kenya. It will take one to two years to tell if that tactic leads to more paying subscribers, the company said.

Before the earnings report, Netflix shares had risen roughly 22 percent this year and were trading near record highs, but their gains lag behind the 54 percent increase in the Nasdaq.

Netflix, which keeps much of its viewership data secret, also said it will release information more frequently and shift its main publicly reported metric to hours viewed, rather than the number of accounts that watched a title for at least 2 minutes. The company noted that it competes with a large set of activities beyond TV including TikTok and Fortnite. When Facebook suffered a global outage in early October, “our engagement saw a 14 percent increase during this time period,” Netflix said.

Executives did not address worker complaints about a Dave Chappelle comedy special, which the company has previously defended. Some employees say Chappelle made comments that harmful to transgender people, and they plan a walkout on Wednesday.

There are a few different types of bath salts out there. The most common types include…

Throughout history, thermal baths have been places people go to heal stressed-out skin and relax…