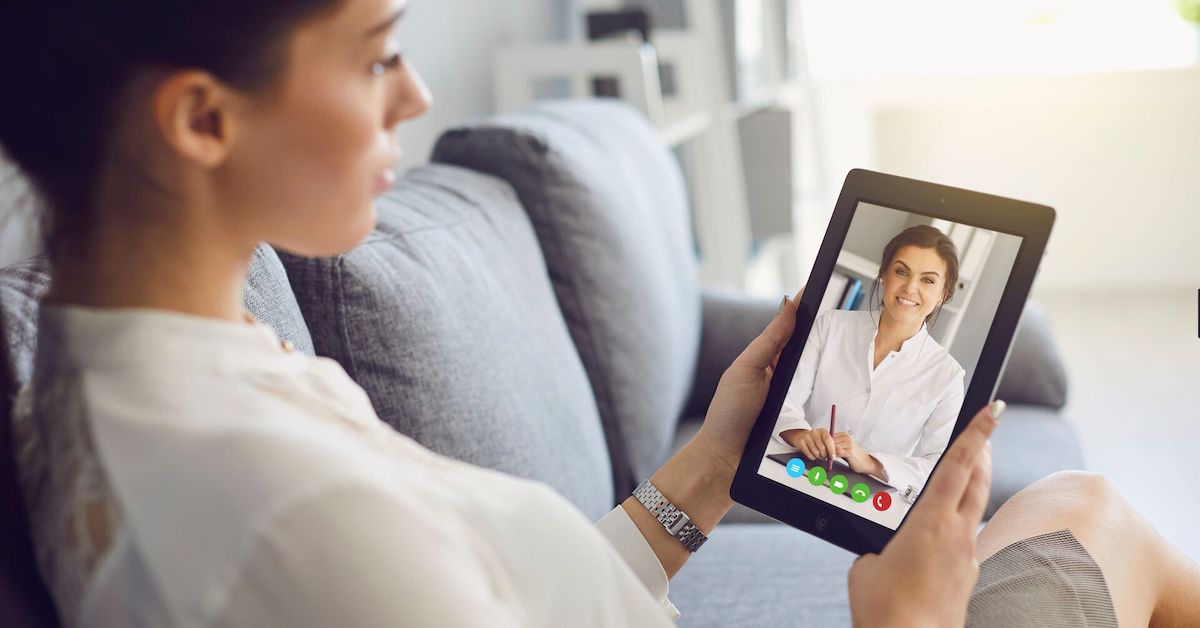 Practitioners are generally supportive of tele-rehabilitation or remote therapy for people with physical disabilities, but providers want more guidance and training on how to effectively use the modality, according to a study published in JMIR.

“Although practitioners have rapidly adopted remote ways of working and viewed tele-rehabilitation positively overall, there are technical, practical and organizational obstacles to overcome to maximize the success of this approach,” researchers wrote. “There is a clear need for improved guidance and training, particularly surrounding physical and movement-oriented assessments.”

The most commonly reported benefits of telehealth services were related to the patient experience: some 78% cited reduced risk of infection, 58% said decreased travel and 38% reported improved convenience for patients.

However, practitioners also encountered obstacles when providing tele-rehab, with 87% saying they experienced technology-related problems like internet connection and usability issues. The study found that 72% of practitioners reported patients didn’t have skills or confidence in using technology, and 73% cited a lack of patient access. Fifteen percent of practitioners also said they weren’t confident in their tech skills.

Other issues include practical problems, like effectively positioning the camera, concerns about the reliability of a video-based physical assessment and safety issues.

“We are expected to provide tele-rehabilitation without guidance or training – we are feeling our way in the dark,” a physiotherapist that specializes in neurology said in the survey.

HOW IT WAS DONE

There were 247 respondents, and 207 had used video-based consultations. Most were physiotherapists and occupational therapists, but other healthcare and social workers were included too.

The use of telemedicine grew exponentially during the pandemic as healthcare providers and their patients cut down on unnecessary in-person contact.

Digital musculoskeletal care and physical therapy has been a growing clinical area for investor interest too. SWORD Health hit a valuation of $2 billion in November after raising $189 million across two rounds, and Hinge Health is valued at $6.3 billion after scooping up $600 million in new investments in October.

Others in the space include DarioHealth, Kaia Health and Omada Health.

Though practitioners supported the use of tele-rehab, the study found they didn’t see it as a replacement for in-person care. They also thought some patient populations might be better served face-to-face, like those with severe impairments.

Researchers noted some limitations with their study, including how representative of practitioners the survey participants were. Since the survey was conducted online, it may have drawn respondents who were more comfortable with digital technology.

More research should focus on how experiences change during and after the pandemic, as well the impact of the clinical experience on practitioners’ confidence in using tele-rehab.

Q&A: Caraway’s CEO on the ‘tsunami’ of healthcare need among young women

Editor’s note: This article has been updated with a comment from Apple. Ten state attorneys…

Q&A: Caraway’s CEO on the ‘tsunami’ of healthcare need among young women

It’s no secret the U.S. healthcare system is frequently hard to navigate, even for industry…