Skip to content
Breaking News
Ex-Mob Boss Michael Franzese Gets Born Again, Preaches About Jesus: ‘There Is a Heaven, and There Is a Hell’ ‘People are Heartbroken’: Texas Governor Among Those Blaming Biden for Deaths of 53 Migrants First Jaguar C-Type Continuation ready for delivery, and you can still buy one Nissan Titan’s days likely numbered US, Iran indirect talks on 2015 nuclear pact not progressing: EU 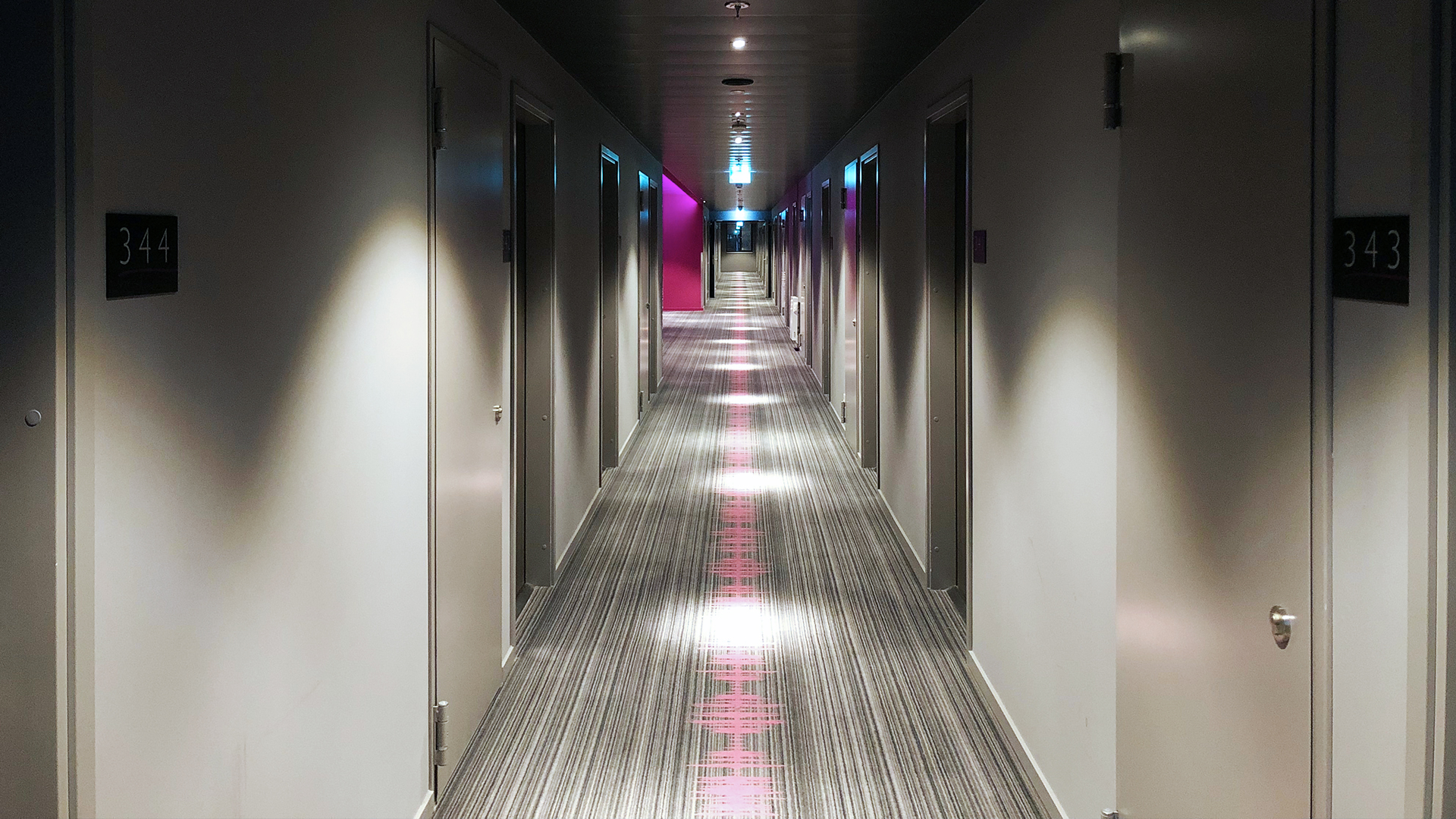 On April 8, a 15-year-old girl went to an NBA game with her dad. It was 10 days before he saw his daughter again.

The teenager from North Richland Hills, Texas, was at a Dallas Mavericks game with her father at the American Airlines Center in Dallas when she went to the bathroom right before halftime, according to KVUE-TV. Surveillance footage seen later that night showed the girl leaving the arena with a man, never returning to her seat at the game.

Police found the young teenager a week and a half later, on April 18, in a hotel room in Oklahoma City. She was rescued after the girl’s parents identified her through nude photos posted online, advertising her for sex.

In total, it was 11 days before the girl was reunited with her parents, family attorney Zeke Fortenberry said.

Listen to the latest episode of the Faithwire podcast:

Fortenberry is representing the family in the case, arguing police in Dallas and North Richland Hills should have done more to help the father find his kidnapped daughter. The attorney also listed the arena, the Mavericks organization, and the Oklahoma City hotel as parties that could have potentially prevented the horrific crime.

“This girl was being sexually assaulted in a hotel room multiple nights,” said Fortenberry. “Any time she could have been rescued from that sooner would have been better.”

He also asserted the hotel staff should have immediately noticed something was off, explaining, “When a 40-something-year-old man walks in with a 15-year-old girl and rents multiple hotel rooms, and then there is traffic coming in and out of those rooms, those are red flags.”

The reason the attorney is implicating the arena and the Dallas Mavericks is that the man who kidnapped the girl reportedly gained access to the game with a fake ticket allegedly sold to him by someone known to the team and the American Airlines Center for pawning phony tickets.

As for why he has sent a letter to the litany of organizations — including two police departments — Fortenberry said, “Our intent is to put [these organizations] on notice that we’re pursuing claims against them for their negligence and other causes of action.”

How Was She Found?

Unfortunately, the police were reportedly of little to no help to the panicked father.

Fortenberry said his client immediately notified Dallas police officers, who were at the American Airlines Center providing security for the game. They subsequently told him to report to North Richland Hills law enforcement, because that is where he and his daughter live. When he told his local police department, officers reportedly told the father they could not assist him, because the incident occurred in Dallas, not North Richland Hills.

It should be noted that, a couple hours after receiving a report of the missing teen, the North Richland Hills Police Department entered the girl’s name into the national missing person database, at around 3:24 a.m. April 9. Officers in North Richland Hills later coordinated with Dallas police to create a bulletin that went out April 11.

Those efforts, however, seemed too little too late, according to Fortenberry.

Ultimately, it was a Houston-based anti-trafficking organization, the Texas Counter-Trafficking Initiative, that successfully located the missing teenager using facial recognition technology. Thankfully, the group was able to swiftly locate a photograph of the kidnapped daughter online, according to the family attorney.

The initiative then immediately contacted staffers at the hotel in Oklahoma City. Local police officers then located the young teenager and arrested eight people in connection with the heinous crime, per WFAA-TV.

“It’s not something that we take lightly whenever we are given tips or information that there is someone that we believe to be in danger possibly in our area,” said Sgt. Dillon Quirk of the Oklahoma City Police Department. “Fortunately, it really worked out in the end to find this person safely.”

Law enforcement officers in Oklahoma City were notified of the missing girl on April 14. They were told a teen girl from Dallas was at the local hotel, where she was “being trafficked for commercial sex purposes.”

The local officers’ investigation led them to convicted sex offender Kenneth Nelson, who used an Oklahoma state I.D. card under an alias to purchase the collection of hotel rooms. The name on the I.D. Nelson used is that of a real person who lives in Oklahoma and “could cause financial liability” for that individual, according to police.

According to an affidavit filed by police, they obtained a search warrant for the hotel rooms rented by Nelson. During the search, officers were able to identify the location shown in the explicit photos of the underage girl.

Karen Gonzales was arrested and charged as the one who took the pictures of the kidnapped teenager.

Please be in prayer for all involved in this terrifying ordeal.

Ex-Mob Boss Michael Franzese Gets Born Again, Preaches About Jesus: ‘There Is a Heaven, and There Is a Hell’
‘People are Heartbroken’: Texas Governor Among Those Blaming Biden for Deaths of 53 Migrants
US, Iran indirect talks on 2015 nuclear pact not progressing: EU
What are the consequences for Sri Lanka of its economic crisis?
“It ripped my heart out:’ Police chief comforts crying child after family member arrested
1955 warrant in Emmett Till case found, family seeks arrest
Share This Post
Comment

Indirect talks did not make the progress that ‘the EU team as coordinator had hoped-for’,…

Video Duration 25 minutes 15 seconds 25:15 From: Inside Story The government has restricted the…

JACKSON, Miss. (AP) — A team searching the basement of a Mississippi courthouse for evidence…