Home Technology The Aliens Among Us 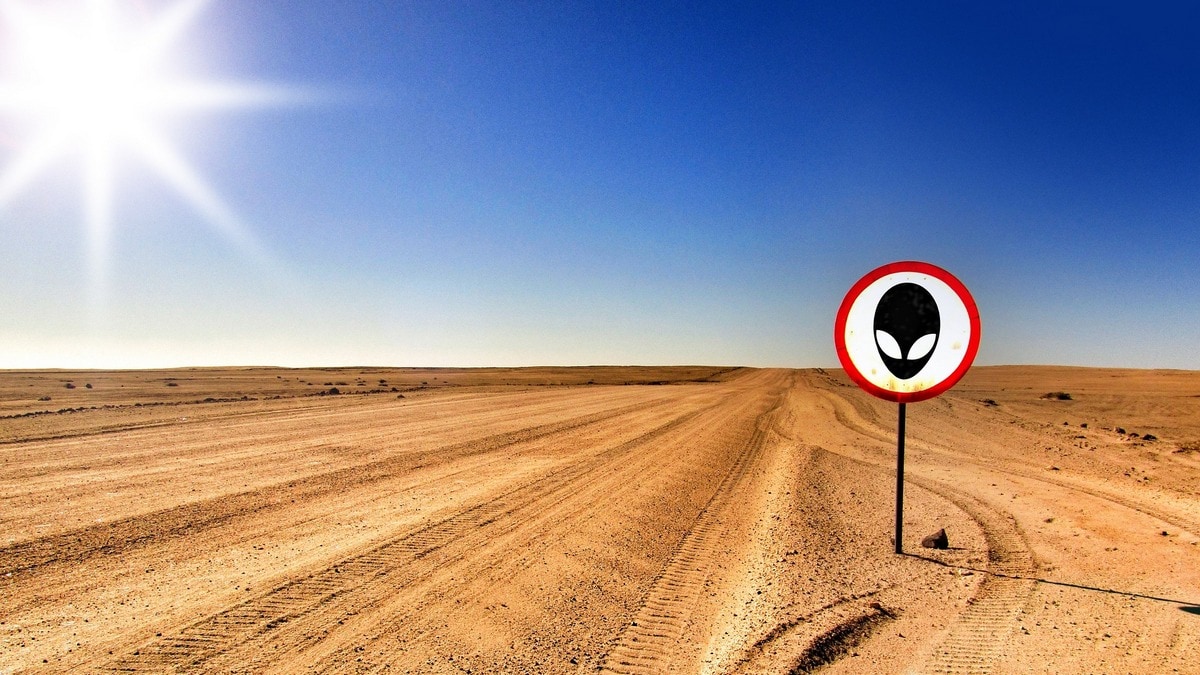 For the last several years, the US military has observed an increase in what it calls “unexplained aerial phenomena.” The rest of us may know them by their more common name – unidentified flying objects – and we should all strive, as the Navy is doing, to take these reports more seriously.

Sometimes, according to the Washington Post, well-trained military pilots “claimed to observe small spherical objects flying in formation. Others say they’ve seen white, Tic Tac-shaped vehicles. Aside from drones, all engines rely on burning fuel to generate power, but these vehicles all had no air intake, no wind and no exhaust.” They also appear to exceed all known aircraft in speed and have been described by a former deputy assistant secretary of defense as embodying a “truly radical technology.”

Meanwhile, Avi Loeb, chair of the Harvard astronomy department, recently suggested that a passing object in space, named Oumuamua, might be a lightsail from an advanced alien civilization, as evidenced by its apparently strange movements.

Before you ask: No, I don’t think the proverbial “Little Green Men” have come. But maybe you wonder about the probability, even if quite small, that aliens are visiting. Or at the very least you might think we should remove the stigma, which has been strong in the military, against reporting and discussing UFO sightings.

You might also be wondering which non-alien phenomena might be accounting for these strange observations. Wouldn’t it be interesting, for instance, if a foreign power were tracking our military missions with a new secret weapon? Or if the eyewitness reports of our service members were so unreliable and in such systematic ways?

But let’s first step back a bit and see why the chance of actual alien visitations is more than minuscule.

There is a well-known dilemma known as the Fermi paradox, and it asks why we have not seen evidence of alien visitation or communications to date. After all, scientists are identifying more potentially life-supporting planets all the time, and the number of such planets in our galaxy is likely very large. Even if the chance of intelligent life on any single planet is small, it is plausible to think at least a few of these places have evolved technologically sophisticated civilizations, capable of sending messages to us.

An alien civilization doesn’t have to send its people. It could build a few self-replicating von Neumann probes, as they are called, carrying artificial intelligence and powered by solar or nuclear energy. At some point you would expect such probes to wash up on our shores or transmit messages to us.

You can debate the actual numbers, but on the grounds of pure theory alone, the chance of alien contact of some kind is not so small. So on the yes side, on behalf of the notion that something truly strange is happening here, we have both pilot testimonials and pure theory. That is not nearly enough, in my view, to believe in alien visitation, but it is more weight than many people think.

Also keep in mind the history of the New World before the European arrival and conquest. There were legends of fair-skinned visitors from abroad, perhaps stemming from the Vikings and their explorations, but one day this “alien contact” turned out to be very real indeed – through Columbus, Cortés and others. To be oblivious of another civilization for a long time, and then suddenly encounter it, is a common theme in human history. Perhaps this has not happened for the last time.

Of course, the case against alien visitation remains strong. On its side is common sense, the absence of anything close to knockdown evidence, the general notion that very large changes in our understanding of the world are rare, and the observation that if advanced aliens somehow were here, they either would be entirely hidden or much more obvious.

Still, when you run all the arguments through your mind, is it not possible to come away with an estimate of at least a one-in-a-thousand chance that alien visitations are a real thing? Even such a small chance would be worthy of more discussion. And might I be able to talk a few of the bolder ones among us up to a one-in-a-hundred chance?

Regardless of how you judge the likelihood, you can still benefit from thinking more deeply about the mysteries of the universe and our place in it. Perhaps the earth has life because it came from other solar systems, seeded by alien probes, and indeed that is what I would do if I were a very wealthy alien philanthropist. If you end up with 100 successfully seeded solar systems for each very advanced civilization, the resulting odds suggest that we are indeed the result of a seed.

That’s partly why, to this observer, the most likely resolution of the Fermi paradox is this: The aliens have indeed arrived, through panspermia – and we are they.

Apple’s annual Back to School sale is live on the online Apple Store in India….