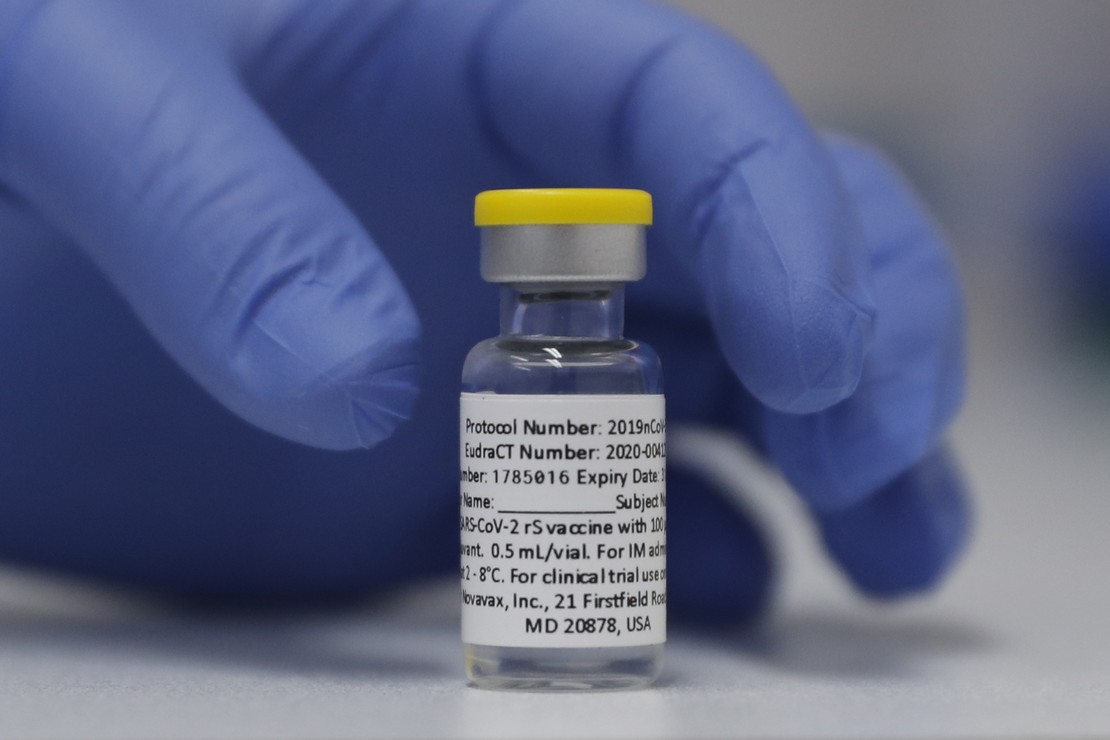 In March and April of 2020, many of us watched in horror as our friends and neighbors, many of whom had previously shown a healthy distrust for government, willingly resigned many of their God-given and Constitutional rights to save them from a virus which many of them were likely to survive if infected. We watched as media latched onto stories about COVID-atrocities, causing many to whip themselves up into a COVID-madness and paranoia.

Somehow, the “my body, my choice” crowd was demanding others be injected with a vaccine, which they could neither prove would prevent them from getting the disease, nor could they guarantee that the vaccine would not harm those who got it. In fact, that same crowd was admitting you could be harmed by the vaccines, all while they were immunizing the pharmaceutical companies against any and all liability for damages caused by their vaccines.

We’ve watched as elected officials stood at podiums lecturing us po’ folk about our responsibilities, only to shrug those same responsibilities even minutes later. COVID hysteria has become a country club of virtue, the members of which are just COVID thespians, who parade in front of us about the severity of the situation, only to have luxury dinners and rounds of golf which ignore that same proclaimed severity.

As we have pushed toward ending this madness, time and time again, we’ve been promised if we comply, we will end the pandemic. “Mask up, and we will stop the spread.”  “Vaccinate, and we can end this.” Yet, when the data becomes available from populations that have complied, almost exclusively, their numbers for infections and deaths are as bad or worse than unvaccinated populations. When asked to explain why this keeps occurring, the blame then falls on the minority that did not comply, even though, again, the spread doesn’t seem to be occurring at any higher of a rate than previously described.

If I’m honest, it is totally infuriating. With all the time I spend writing on COVID data, you’d think that people would start listening not just to me, but also to those that have been reporting the facts of this pandemic since the beginning. Instead, they point to the government as the purveyor of the data, which to date, they are still refusing to release. At least 75 percent of the articles which state “the data says…” often don’t include or link to “the data” on which they are reporting. Another 20 percent of articles report that the data says something it certainly doesn’t. The remaining 5 percent are random acts of journalism, which report the facts regarding the data presented regardless of whom it may anger.

Even here at RedState, I have insisted on reporting the facts of COVID data, even to the chagrin of some RedState readers, to remain true to the information provided to us. In fact, I have been clear that vaccines do provide a slight advantage to the vaccinated, against hospitalization and death from previous strains. With Omicron, it appears that protection has all but vanished,  as the government now plays gatekeeper to the data regarding “breakthrough” cases — while demanding those of us begging for the data to fall in line.

As more and more people begin waking up to the largely-manufactured COVID hysteria, the demands of the chosen gatekeepers have only become more ridiculous, as they continue to push for mitigation efforts which have proven time and time again to be largely worthless in the fight against COVID-19. They look at us like we are crazy for not complying with the efforts, that when many of us had complied with them, did nothing to slow or stop the spread of COVID-19.

And they wonder why we don’t listen anymore. People keep looking to the skies for Superman, for the government to save them from this virus, when in reality, if the virus were as severe as they are attempting to make it sound, they would not be able to do a damn thing to stop it. The real threat to our way of life isn’t COVID or a virus from China. It is the way Covidiocy, that is, the total surrender to the government, continues to spread unabated.

The good news is, a cure is out there. A vaccine exists. It is called thinking.

If you’re gay, transgender, have a genital anomaly or identify as more than one person…and…