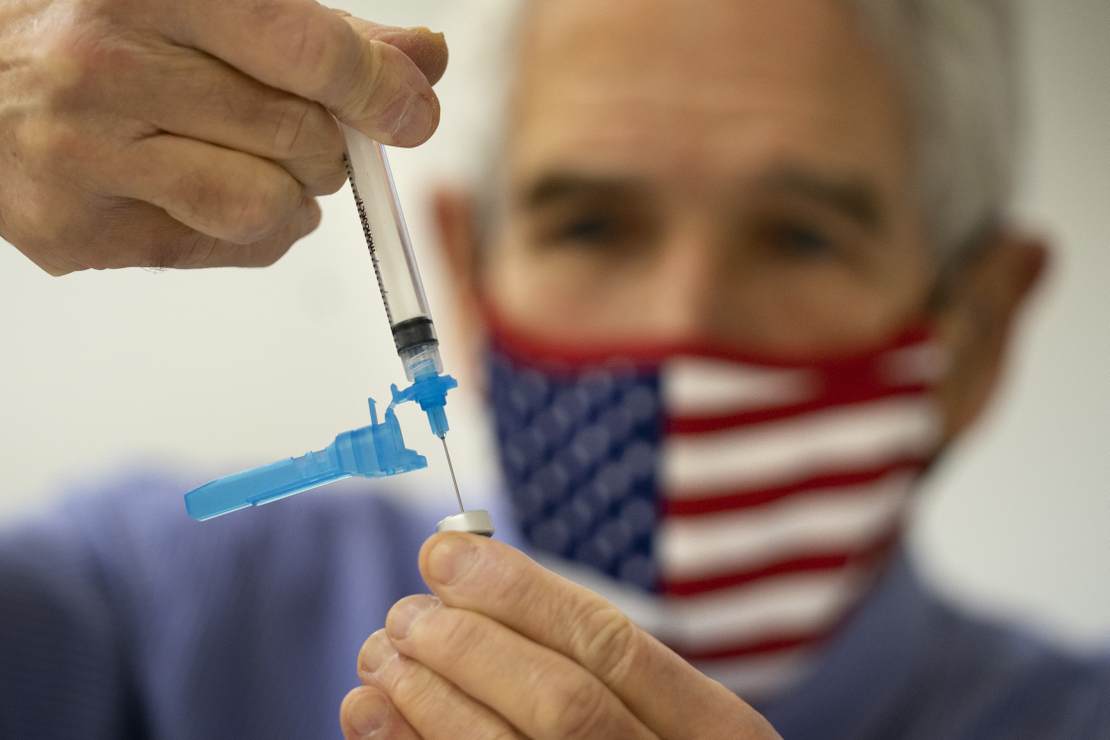 Something in a New Year’s Day article my friend and colleague Mike Miller wrote has stuck with me and really needs to be discussed more by those of us on the Right — whether you consider yourself conservative, libertarian, polka dot, or whatever.

As he wrote yesterday,

Retired Gen. Steven M. Anderson waxed poetic during an appearance on CNN on Saturday, blasting Trump supporters in the U.S. military as “a threat from within.” It gets far crazier — read on.

During a segment with CNN’s Pamela Brown about 2024, Anderson blasted Donald Trump supporters in the military and advised that they stop listening to MyPillow founder and CEO Mike Lindell about the results of the 2020 presidential election.

[Anderson continued]: “[The supporters] haven’t been found out, and they’ve grown in power, through perhaps inaction on the parts of some of our key leaders.” [Delusional, much?]

“What we can do now, identify those people, get them out of our ranks, and train the rest of the force on civics 101, about how our country is supposed to work, how elections work.”

Mike laid on the sarcasm at this point, telling Anderson that was “cool,” and suggesting it be known as “The Great Purge or the Great Terror 2.0.”

Love it! And, in this case, of course, the thoughtcrime is service members falling in with ‘the Pillow Guy’ and the evil Orange Man Bad in any way.

But there’s a larger issue this points to: the left’s insistence that ideas, beliefs different from theirs make all Americans — not just those in the military — dangerous to others. What they are really saying is: dangerous to the authoritarian version of government these radical progressives worship.

In a nation that has a Bill of Rights (last I checked), is there anything more disturbing or disgraceful than that? It turns out, the answer is yes.

Leftists have just given a ready-made example on both counts, which is helpful of them.

Look at this tweet from an L.A. p.r. consultant (whose bio proudly boasts he’s “BLOCKED BY FRANK STALLONE” for some reason)

Getting vaccinated is patriotic!

My immediate reaction to this lemming-like behavior:

Point to just one way you are any different from a mind-numbed zombie. https://t.co/uxwkuQrkHA

Now, where did this harebrained idea begin? In a few clicks, I had my answer. And you won’t be too surprised by it. This was started with a Democrat who’s running for office. In fact, Marcus Flowers is aiming to replace Rep. Marjorie Taylor Greene (R) in representing her district in the state of Georgia. As you may have read earlier, Greene’s Twitters account has just been permanently banned by the ostensible social media site. I’m surprised the retired general didn’t call her a demon or something in his rant. Maybe he forgot to.

Anyway, no biggie. Guess what, people? Flowers’ Twitters bio tells us he’s not only a “Proud Army Veteran,” but a “Patriot“!  Well, that makes his pathetic attempt at groupthink okay then. (/sarc)

Let’s get one thing settled: it’s neither more nor less patriotic to get the vaccine job. Is it ‘patriotic’ to get treatment for any other ailment — for example, an upper respiratory infection? Is it honoring our nation’s fallen and what they represent in safeguarding our freedoms to get a series of radiation treatments, after your doctor diagnoses you with cancer, or would their advising some other types of treatment be unpatriotic instead?

Beyond that, stating that Americans’ political beliefs or how they choose to respond to health advice from unelected government bureaucrats like Dr. Anthony Fauci makes them more or less patriotic is a blatant slap in the face to anyone who’s ever put on a uniform to defend our country. Also, how dare someone try to place a condition on whether someone is fit to serve based on their personal or deeply held convictions, political or otherwise?

What twisted kind of cult is this, anyway, when they consider personal, medical decisions to be either supportive of the United States or against it? By now, you have to wonder whether they even hear themselves with this crap — because it sounds ridiculous to anyone with a lick of sense.