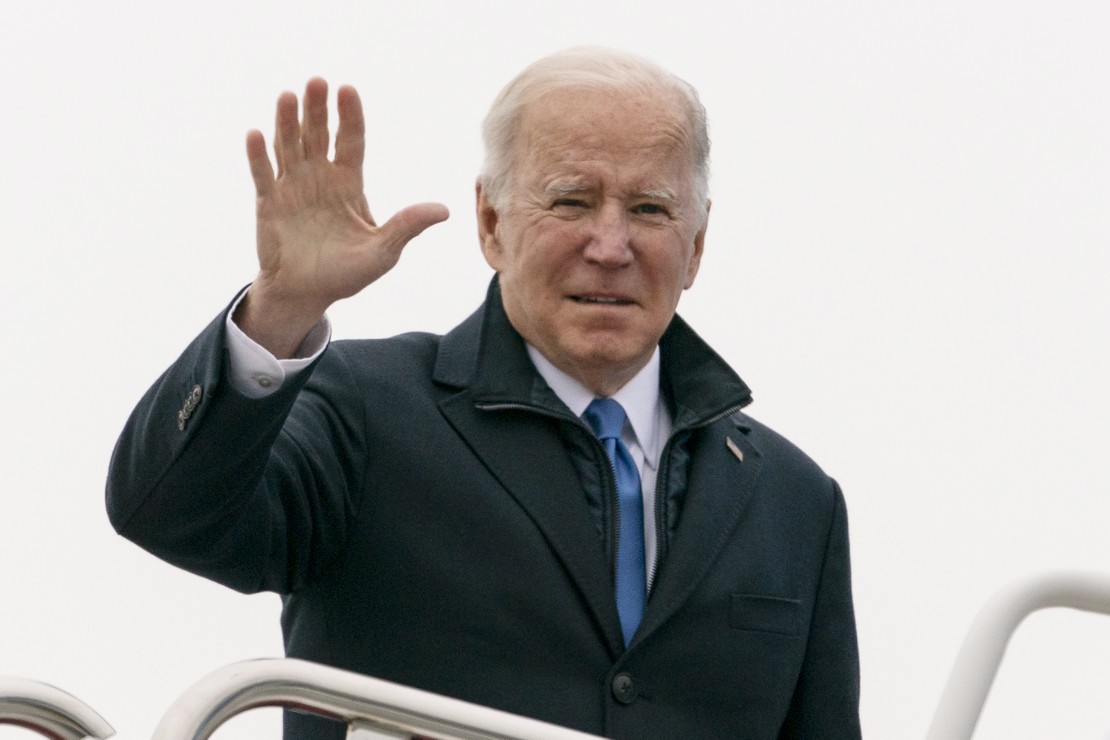 While the battle over education has settled back into the trenches over the last few months following Glenn Youngkin’s big win in Virginia, we are beginning to learn more about how parents became so demonized.

As RedState reported at the time, the NSBA sent a letter to the DOJ that urged action against parents speaking out at school board meetings under the guise of the Patriot Act. The DOJ then used that letter as justification to use its counter-terrorism division to add “threat tags” to parents.

But as bad as that was, today’s news makes it all the worse. While we knew that the White House “consulted” on the letter, that was apparently completely underselling the government’s involvement. In reality, the NSBA did not send that letter organically out of its own concern. Rather, Joe Biden’s Department of Education solicited the letter.

This per Fox News.

Education Secretary Miguel Cardona solicited the much-criticized letter from the National School Boards Association that compared protesting parents to domestic terrorists, according to an email exchange reviewed by Fox News.

The email exchange indicates Cardona was more involved with the letter’s creation than previously known.

President Biden’s Department of Justice relied on the NSBA letter, which suggested using the Patriot Act against parents, in creating its own memo directing the FBI to mobilize in support of local education officials.

On the Oct. 5 email, NSBA Secretary-Treasurer Kristi Swett recounted that NSBA interim CEO Chip Slaven “told the officers he was writing a letter to provide information to the White House, from a request by Secretary Cardona.”

The implications here are massive, though, as per our usual arrangement, there will not actually be any consequences for the bad actors who perpetrated this. Still, it’s astonishing to put it all together.

Think about it. The Biden administration solicited an inflammatory letter from the NSBA complaining about parents being domestic terrorists, urging the government to crack down on them. Then the DOJ used that letter, which originated with the Biden administration, as proof of the need to use counter-terrorism tactics against parents.

In other words, this was an inside job from the beginning. The administration manufactured “evidence” in the form of soliciting a letter in order to justify itself going after parents. In saner times, that would be impeachment worthy, or at the very least, heads would roll for all those involved in such a scheme. Unfortunately, this will be just another blip on the radar that fades away for our stalwart media.

Some Republicans have commented, including Josh Hawley, who proclaimed today that the “truth emerges” following the release of the report. Others have remained stubbornly silent on what was one of the decisive issues in the ground-shaking Virginia election. The GOP has to take this kind of thing seriously, and as a political issue, siding with parents against an overbearing government is a winning strategy.

For their part, you can expect the Biden administration to obfuscate about this revelation, and that’s if any reporter has the guts to even ask about it. Regardless, what the White House did was an insane abuse of power, and they should be held accountable, even if that means their punishment doesn’t come until the midterms.

Since Politicians Do Nothing About It, Tim Tebow Is Fighting Against Human Trafficking
DOJ Investigates the Southern Baptist Convention, and the Reason Is Extremely Disturbing
Never Trumper Larry Hogan Tries to Have It Both Ways on FBI Trump Raid
PODCAST Duke Over America WAAM Radio Edition 190 for Sunday August 14th 2022
The Pulitzer Prize Dis-Honors: Befouling a Rodent Empire, Sympathy for Tax Devils, and Office Drone Olympics
Random Act of Journalism: Karine Jean-Pierre Gets Called ‘Orwellian’ During Interview
Share This Post
Comment

If you’re Southern Baptist, you should know that the federal government is looking into your…