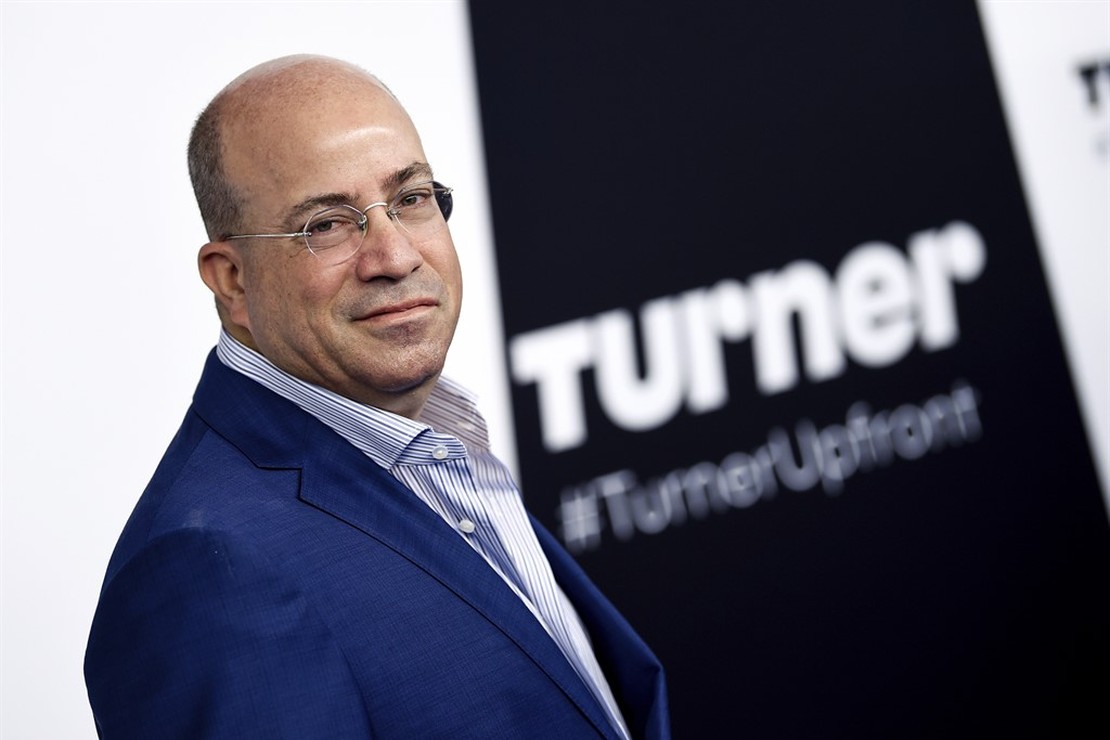 The reactions from media figures to the news of the abrupt resignation of CNN president Jeff Zucker after he admitted to an affair with CNN executive VP Allison Gollust have been, for the most part, a case study in how not to respond when such scandals arise.

A familiar (and pathetic) theme being echoed in certain corners of the low-rated cable news network and other cable TV shows is that because Zucker and Gollust were engaging in a “consensual relationship” (both had gotten divorces in recent years) that he (and she) did nothing wrong.

Indeed, that is almost verbatim what “CNN Newsroom” co-host Alisyn Camerota, who once referred to her former employer Fox News as “rotten to the core,” had to say after gushing praise for Zucker’s alleged leadership style during a Wednesday segment.

She then proclaimed to the network’s media hall monitor Brian Stelter that “I just think it’s so regrettable how it happened. If what you’re reporting is true, these are two consenting adults who are both executives. That they can’t have a private relationship feels wrong.”

Except the issue goes way beyond their “consensual relationship,” as we previously reported, a relationship that was allegedly an “open secret” for years in media circles even as the two were married to other people. Zucker admitted to his “evolving relationship” with Gollust during CNN’s investigation into the Chris Cuomo situation, and along with that admission came questions about whether favoritism was shown to Gollust. More importantly, the conflict of interest situation was very real considering for a period of several months in late 2012 and early 2013, Gollust worked as the comms director for then-Gov. Andrew Cuomo.

She resigned from that job in February 2013 to go work with Zucker at CNN, who she had also worked with previously at NBC Universal before he was canned.

As far as media observers are concerned, it was Gollust’s connection with Andrew Cuomo and Zucker’s with Chris Cuomo as well as Andrew that is at the heart of what makes this “consensual relationship” in the workplace especially scandalous and deeply unethical.

Remember, Cuomo was forced out at CNN late last year after transcripts of his testimony during NY AG Tish James’ investigation into the allegations of sexual harassment against Andrew Cuomo revealed that Chris Cuomo was far more involved in advising his brother on how to handle the allegations than he (and CNN) had previously acknowledged.

Obviously, the disgraced former CNN “Prime Time” anchor isn’t taking his ouster laying down, which is what is making all of this even more intriguing. Wednesday, we reported that Chris Cuomo appears to be on a revenge tour, with Puck News founder Matt Belloni noting that “I’m told CNN received a litigation hold letter recently from Chris Cuomo lawyers, demanding, among other things, preservation of all communications between Zucker, comms chief Allison Gollust, and Andrew Cuomo.”

Further adding to the high drama was a New York Post report filed earlier that alleged that not only were Zucker and Gollust behind those cutesy “interview” segments between the Cuomo brothers during the pandemic and at a time when questions were being raised elsewhere about the nursing home scandal but that they also helped Gov. Cuomo with his pandemic response briefings:

CNN boss Jeff Zucker and his paramour Allison Gollust had an inappropriately close friendship with former Gov. Andrew Cuomo — personally calling him to do news segments with his brother Chris Cuomo and even coaching him on what to say during his infamous COVID briefings, The Post has learned.

Gollust and Zucker — the latter of whom dramatically quit CNN Wednesday after their affair was exposed — also gave Andrew Cuomo endless positive coverage because of their relationship, sources said.

“While those 11:30 a.m. daily briefings by Andrew were across every network, they boosted ratings in a poorly performing slot for CNN,” one source said.

According to a source to Cuomo, “Zucker and Gollust even advised Andrew what to say — how to respond and particularly how to hit back at [President Donald] Trump to make it more compelling TV.

Reps for Zucker denied the allegations – but we’ve heard that before, haven’t we?

Related: Our Media Overlords Are Not Happy