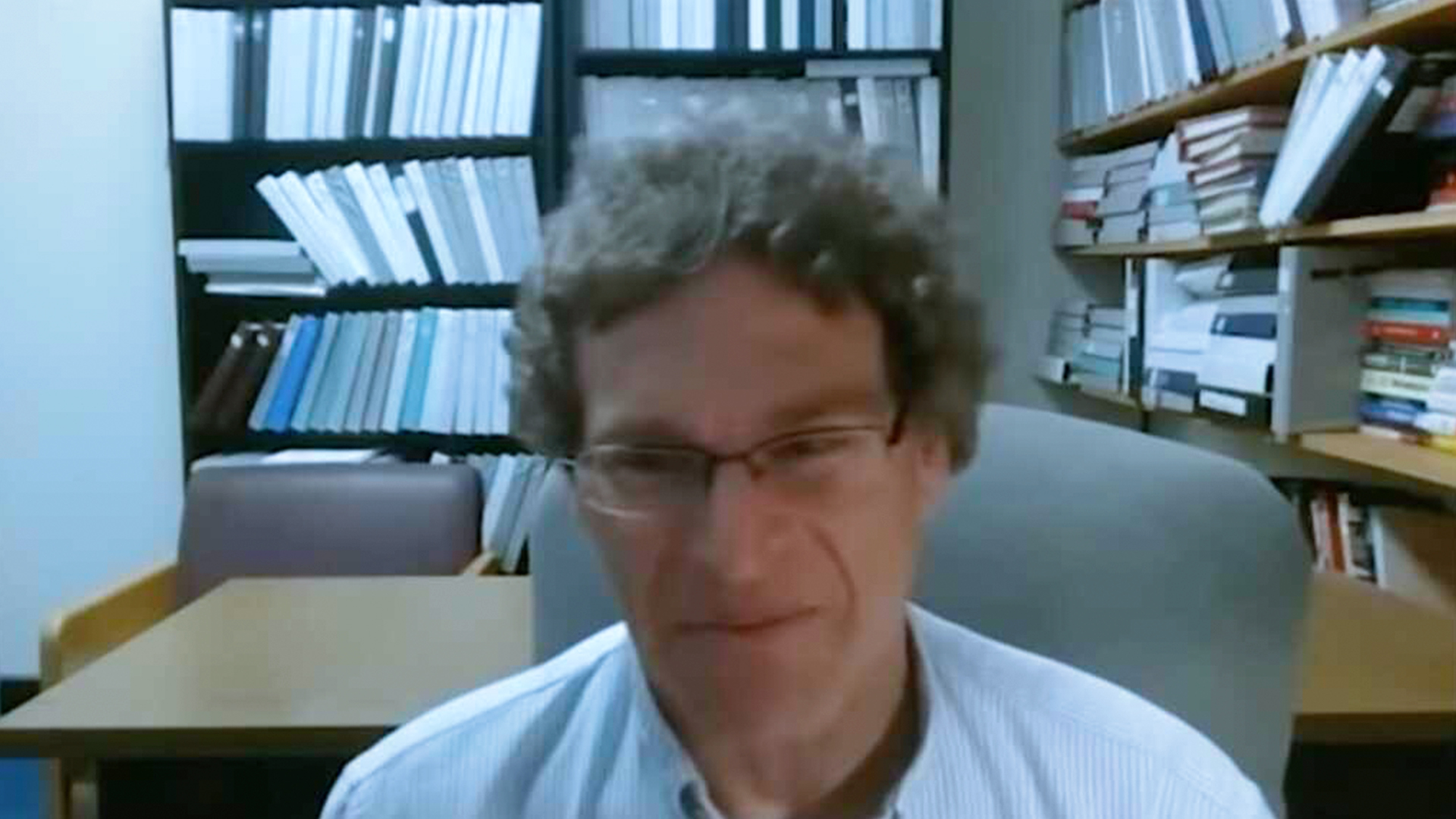 A philosophy professor from the State University of New York is under fire for what the college’s president called his “reprehensible” views on pedophilia.

Stephen Kershnar argued in a recent appearance on the YouTube channel “Brain in a Vat” that it’s “not obvious” to him why adults should not be legally permitted to engage sexually with children as young as one year old.

Listen to the latest episode of the Faithwire podcast below:

“Imagine that an adult male wants to have sex with a 12-year-old girl,” he said. “Imagine that she’s a willing participant. A very standard, very widely held view is there’s something deeply wrong about this. And it’s wrong independent of it being criminalized. It’s not obvious to me that is in fact wrong. I think this is a mistake. And I think that exploring why it’s a mistake will tell us not only things about adult-child sex and statutory rape but also about fundamental principles of morality.”

Professor says an adult wanting to have sex with a kid is accepted as being wrong but “it’s not obvious to me that it is in fact wrong” pic.twitter.com/ygC5nuHDNa

During the same Jan. 30 interview, Kershnar said “the notion that it’s wrong [to have sexual relations] even with a one-year-old, it’s not quite obvious to me.”

This is not — by any stretch — the first time the SUNY professor has thoroughly defended pedophilia.

In December 2020, he appeared on “Unregistered with Thaddeus Russell,” where he told the very sympathetic host that the “rights-based argument” falls apart in his mind when it comes to child-adult sexual interaction because “we make children do all sorts of things that they don’t want to do.”

He also argued that, because females — even as minors — experience menstrual cycles and are able to become pregnant, one can’t make the argument it’s physically wrong because “they’re designed by evolution to begin reproduction at that period.”

Professor Stephen Kershnar suggests sex with a minor might only be harmful because of the way society reacts to it and not because of the actual act pic.twitter.com/aYVZ0twa4k

In addition to his media appearances, Kershnar wrote a book in 2017, “Pedophilia and Adult-Child Sex: A Philosophical Analysis.”

The philosophy professor has been roundly rebuked for his condemnable views.

SUNY Fredonia President Stephen Kolison said in a statement the university “is aware of a video posted online involving one of its professors,” calling the views expressed by Kershnar “reprehensible.”

“[Kershnar’s claims] do not represent the values of SUNY Fredonia in any way, shape, or form,” he said. “They are solely the professor’s views. The matter is being reviewed.”

Laila Mickelwait, an activist working to help victims of CSAM and to raise awareness about the scourge of child pornography available on the internet, condemned Kershnar for his widely disseminated comments.

“Children cannot consent to sex with adults,” she explained. They are never ‘willing participants,’ according to the law and according to basic ethics. Stop trying to normalize child rape.”

“We must reject this narrative,” Mickelwait added. “It is not OK for a grown man to ‘have sex’ with a 12-year-old girl. That is rape. Children cannot consent to sex with adults.”