Home News Took the test 'a white person couldn't pass,' and most of you are as dumb as I am |Opinion 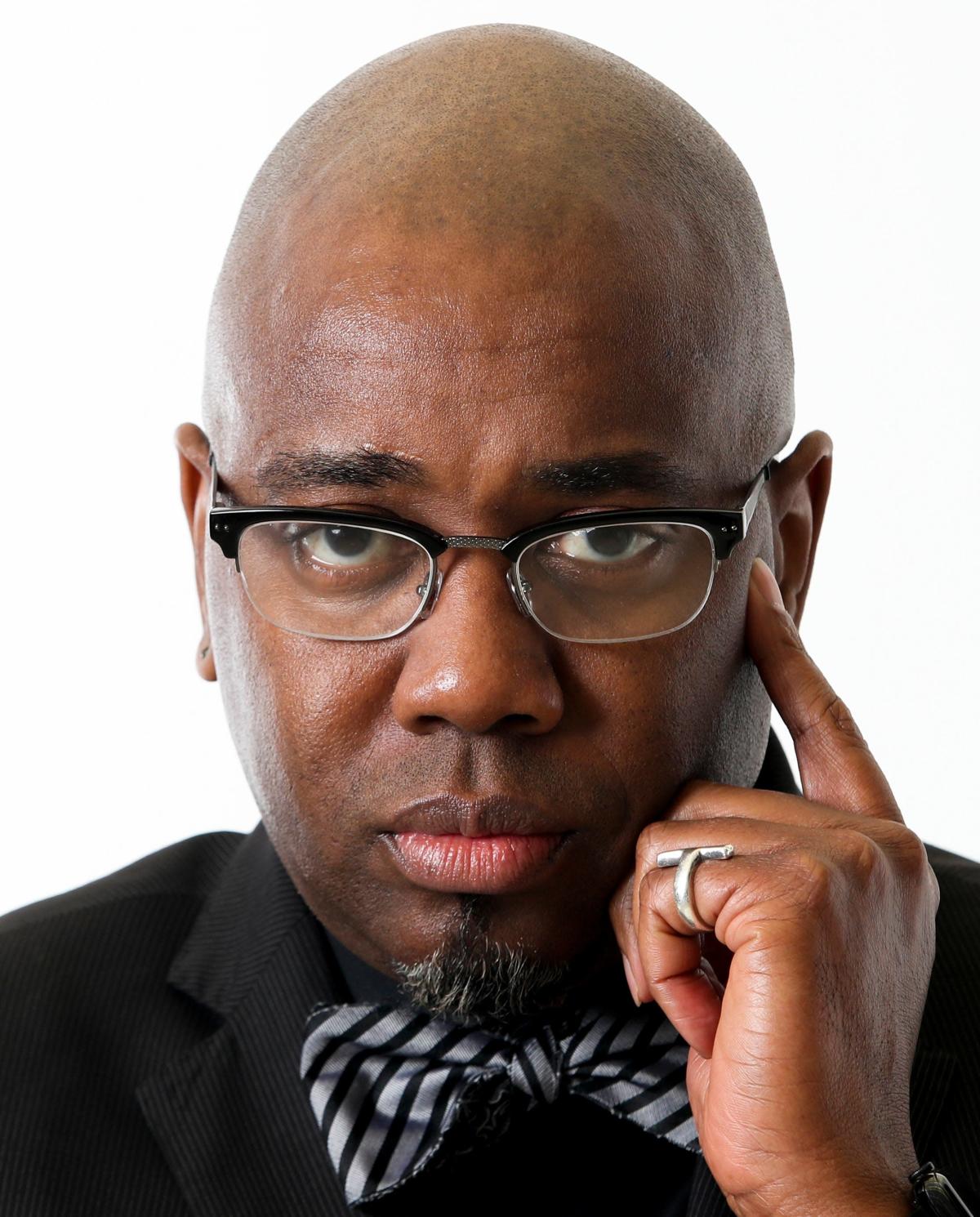 “Scored zero. Not a bigot or racist, just very, very ignorant,” was the email I got from a University of Louisville faculty member who took the test Ricky Jones created for me to show that tests can be written to put one race or one group of people at a disadvantage.

I hear you, brother.

As I wrote recently, I got only five out of 25 questions correct – a miserable, paltry, horrible, embarrassing 20%.

In all, more than 100 people reported back.

Most of you are about as dumb as I am.

Ricky L. Jones: Why Joe Gerth failed my test on Black people (and you probably will, too)

Jones, the chairman of the Pan African Studies Department at U of L, created the test for me after he said last fall that the American education system is rigged against Black students. He said then he could make a test that few, if any, white people in Louisville could pass.

I challenged him to make the test for me – and after I failed it, I challenged you to take it and tell me your score.

You wrote from as far away as the United Kingdom and ranged from people with high school diplomas to lawyers and engineers. Some of you were Black; some white. Two judges even took time out to write – one of them embarrassed by how she did, and another reporting that he passed the test but questioning Jones’ premise and what the test showed.

Some of you had racist feelings about the test, telling me that the reason we don’t learn in school about Black people is because Black people have done little for us to learn about.

“The reason history is told from a European perspective is because almost every significant event, invention and innovation involves or was created by whites,” wrote Brad, who went on to list a number of areas where he thought white people have excelled while African Americans faltered.

(Jones acknowledged to me that there are several areas in which African Americans aren’t nearly as accomplished as white people, including chattel slavery and wiping out Native American populations.)

He ended talking about Black people and their lack of influence in the American space program — failing to realize the importance of African American women mathematicians like Katherine G. Johnson in the early years of the space race or contributions from Black astronauts like Mae Jemison and Ronald McNair.

Most of us would have never heard of Johnson if we hadn’t seen the movie “Hidden Figures,” which came out in 2016, more than 50 years after she was instrumental in putting John Glenn into orbit.

Some criticized Jones’ test because they didn’t believe the test showed what Jones was trying to show – while at the same time agreeing with him that the system is designed to benefit some students based on race and income.

In all, four people who reported back to me said they passed the test.

One of them was Black and the others were white.

One of those who passed said they had taken classes in college on African American culture. One of them is an expert in trivia and general knowledge.

How smart you are didn’t necessarily matter, however.

One woman said she has a genius I.Q. and she failed badly.

“I got exactly one question right: the number of countries in Africa. I got it right ONLY because I saw a Tik Tok recently by a Black creator who mentioned this fact.

I’m not giving out full names because when I asked people to email me their scores, I promised I wouldn’t out them as being as dumb as I felt after my dismal performance.

Some were critical that the questions Jones asked weren’t like the multiple-choice questions about math, science and reading comprehension that you would see on SAT or ACT tests.

Jones acknowledged that and said such open-ended questions are often found on Advanced Placement tests. But, he said, that really doesn’t matter.

One person suggested he could create a “White History Test” with similarly difficult questions that would stump white test takers. He threw out four potential questions that would be on the test. I knew the answers to three of them and the one that I missed was about Shakespeare’s “Hamlet.”

I haven’t read Shakespeare in 40 years.

Even still, had he asked me to recite the witch’s incantation from Macbeth, I would have nailed it.

The whole point behind the test was to show how schools typically don’t teach about Black people and their accomplishments, Jones said.

“That fractures their sense of identity,” Jones said. “These children all the way from junior kindergarten through college are given a European sense of history. … They leave (the education system) with the idea that white people are the center of the universe.”

But for the most part, the respondents took the test for what it was – an exercise to show exactly how much we don’t know about Black history, Black culture and the headwinds that Black students face in schools dominated by people of all colors who were raised in white educational programs.

This article originally appeared on Louisville Courier Journal: The Ricky Jones test on Black history vexed most of you | Opinion