Home News U.S. State Department Is Spending $11.3 Million To Encourage The Vietnamese Not To Burn Their Trash 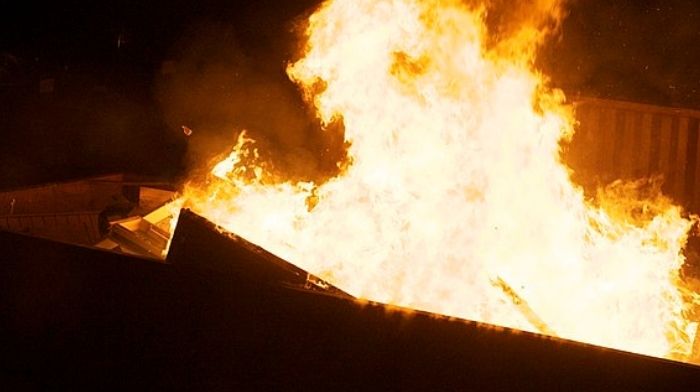 By Adam Andrzejewski for RealClearPolicy

In keeping with one of the president’s key promises on the campaign trail, the Joe Biden’s administration has prioritized environmental education as one of its key objectives. He has also incorporated this into U.S. diplomatic missions abroad.

In Vietnam, the U.S. State Department posted a grant for $11.3 million dollars to encourage people in Vietnam not to burn their trash and to recycle.

In his annual Waste Report, Sen. Rand Paul’s office found that the purpose of this grant was to “reduce environmental pollution in targeted areas across Vietnam” and to get kids to “influence households’ improved environmental decision-making.”

Vietnam ranks 21st in the world in air pollution, with only a moderate amount, according to IQAir. Combatting air pollution in Vietnam would certainly be nice, but it is hardly the most pressing issue facing the U.S. or Vietnam.

The #WasteOfTheDay is presented by the forensic auditors at OpenTheBooks.com.