Home Politic Unhinged: Liberals Imply Trump Should be Executed and Suggest Ivana Be Dug Up 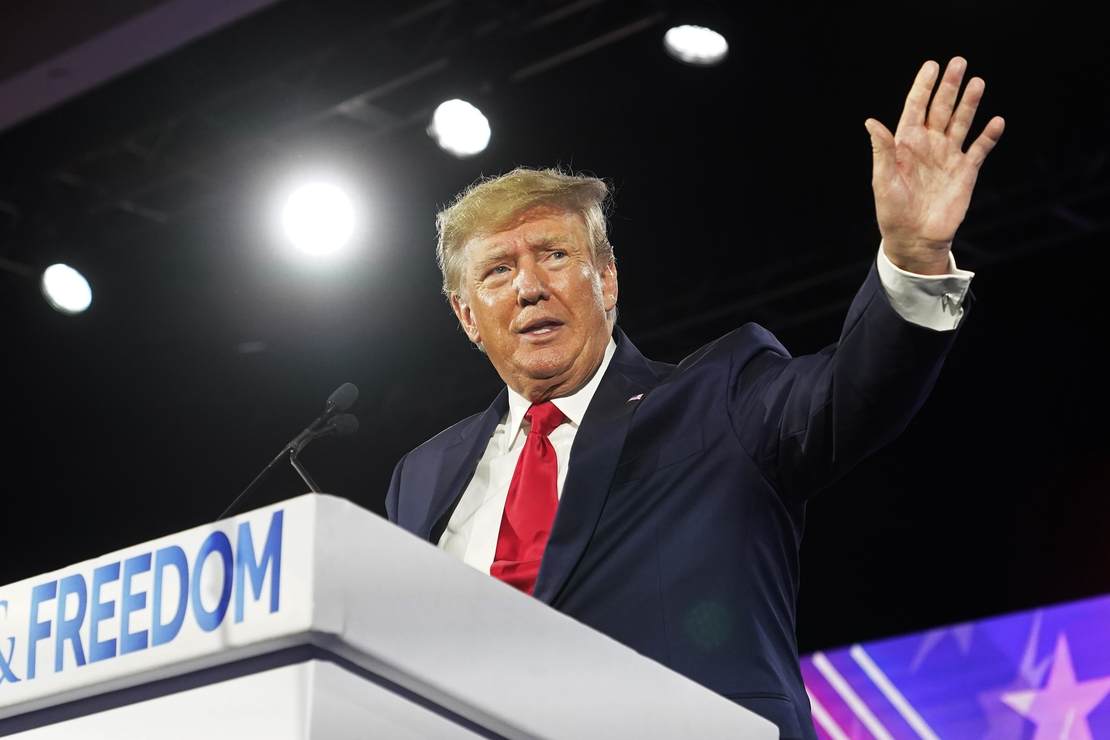 The reaction of the left to the raid on President Donald Trump’s home is a window into how truly around the bend they have gone, with their obsession and hatred of Trump.

Remember when Senate Majority Leader Chuck Schumer (D-NY) warned that the intelligence community has “six ways from Sunday” of getting back at Trump for doing things that they didn’t like?

Chuck Schumer in January, 2017: “You take on the intelligence community, they have six ways from Sunday at getting back at you, so even for a practical, supposedly hard-nosed businessman [like Trump], he’s being really dumb to do this.” pic.twitter.com/0movJPfioD

Then we saw how 51 former members of the intelligence community inserted themselves into the 2020 election with a letter that claimed the Hunter Biden laptop was likely Russian disinformation. Former Director of the CIA Michael Hayden was part of that group.

If you thought that was bad enough, Hayden is now agreeing with MSNBC contributor, presidential historian, and rabid Trump hater Michael Beschloss that execution — what happened to the Rosenbergs — sounds “about right” after reports that the documents sought in the Trump raid might include those about nuclear weapons.

Michael Hayden was one of three ex-CIA directors who interfered in the 2020 election by signing the shameful Oct ‘20 letter from 51 former intel officials falsely declaring Hunter Biden’s laptop was Russian disinfo. Here the discussion is about executing Trump pic.twitter.com/s136pKgYOy

Now, of course, it’s a good posture to always doubt such “sources” reports when they pertain to Trump. But once again, the left dives right in and delivers all the unhinged takes. They don’t just want to lock him up and prevent him from holding office again (which would throw them out of control) — they’re implying they want him dead, too. Imagine putting out this kind of rhetoric and acting like that’s normal, that it’s not completely unhinged.

But insane as that take was about executing a former president, that was bumping up another claim that may have been just as nuts. There are Trump-obsessed people on the left spreading a new conspiracy theory. They have so many it’s hard to keep up. The new conspiracy is disgusting and pertains to Ivana Trump. They’re spreading the thought that somehow Trump may have hidden documents in Ivana Trump’s coffin.

Dear @FBI, I know u don’t need advice from a soap star, but having been in 10 or 10k implausible storylines in my 37 yrs, may I recommend digging up Ivana. Cleary it didn’t take 10 pall bearers to carry a liposuctioned 73 yr old who methinks was in her weight in classified docs.

Frank Sinatra’s daughter is on that train too.

…and what is buried in Ivana’s coffin?

Let’s not forget about Kathy Griffin.

time for the feds to dig up ivana 🤷‍♀️

How can these people think like this? This is what the leftist media has done to these people — they believe the crazy talking points about Trump and all the lies that have been pushed. This is next-level lunacy.