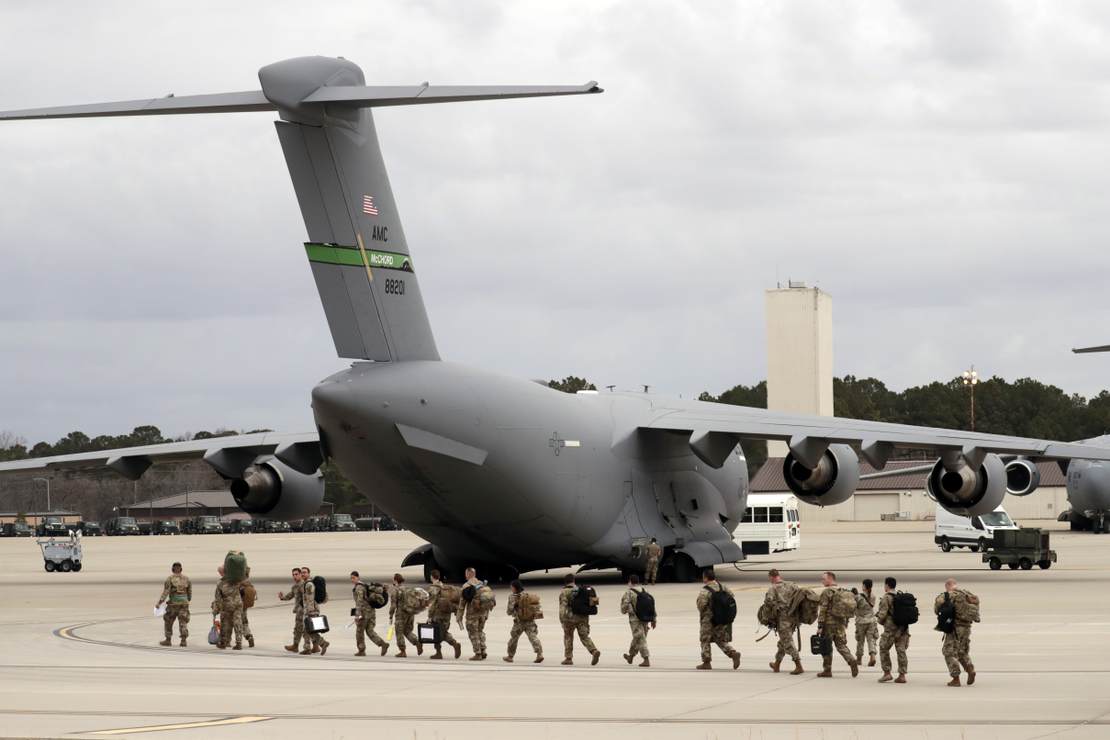 It just got easier to get into the Army. Now aspiring soldiers without graduations under their belts can still hang government-issued Sig Sauer M17s from them.

Military.com reports that the U.S. Army is dropping its requirement for enlistees to possess either a high school diploma or GED certificate.

This comes, per the outlet, amid an “escalating recruiting crisis.”

On Thursday, the service announced that individuals may enlist without those previously required education certifications if they ship to basic training this fiscal year, which ends Oct. 1.

To be clear, entrants still have to take a test:

Recruits must also be at least 18 years old and otherwise qualify for a job in the active-duty Army. They also must score at least a 50 on the Armed Services Vocational Aptitude Battery, or ASVAB, an SAT-style quiz to measure a potential recruit’s academic ability.

But don’t call the standard sky-high…

A 50 on the test is a relatively low score, with 31 being the minimum to qualify for service. Combat arms jobs such as infantrymen and cavalry scouts need only minimal scores to serve, while admin work such as a human resources specialist or public affairs require scores of 100 or higher.

How bad must the numbers be for the branch to market a “No GED Required” policy? Is the service still shooting at a “best and brightest” target? Either way, does a recall of the GED mandate broaden the pipeline for a flood of formerly-marginalized men and women?

It seems to me there’s a national contingent working against Americans joining the military. As you know, any position is a potentially deadly job. Yet a portion of the people appears intent upon spreading the word that our country is cancerous. And “Die for a Planetary Disease” doesn’t appear a superior sales pitch.

Oddly, the woke have infiltrated the Armed Forces.

Imagine being a recent graduate from the U.S. Military Academy at West Point and you are given your first orders as an infantry officer in command of a unit in an active war zone.

You are thousands of miles away from home and responsible for the lives under your command. Like in most instances, your unit is comprised of soldiers of mixed ethnicities, religions and backgrounds.

With all this in mind, you were also taught in a government-funded course that the institutions you serve and that your unit swore an oath to defend, are inherently racist, and that inherent inequality based on skin color should impact your decision making.

Does this impact your thinking as you order a soldier to move forward against a machine gun? Will you select a soldier of a different race because you have White guilt?

A populace turned against itself isn’t a citizenry comprised of people ready to die for each other.

And despite the woke message that America’s not worth fighting for, wokesters are the ones the Defense Department evidently aims to attract:

Report: US Army Mandates Training to Help Soldiers Shake off Their Sex ‘Assigned at Birth’https://t.co/kQXLSXnTcD

All hands on deck the halls — the Navy’s donning gay apparel:

Military.com notes a lack of new recruits goes across the board:

The Army and its sister services have scrambled this year, offering increasingly generous benefits and policy tweaks in an effort to improve recruiting numbers. The Army has hit 40% of its recruiting goals this year, with the struggle to fill the ranks seemingly so grim the Defense Department reduced its planned total force size because prior recruiting goals were out of reach.

Those challenges come amid a low unemployment rate and a competitive civilian job market, with employers offering increased wages and benefits even for entry-level jobs.

How will the service branches find our future veterans? That remains to be seen; but if I had to guess, I’d say a high school dropout who’s willing to die for country isn’t the same guy who’ll be forced to use a bearded bunkmate’s she/they pronouns.

Stay tuned for more. Or even less.