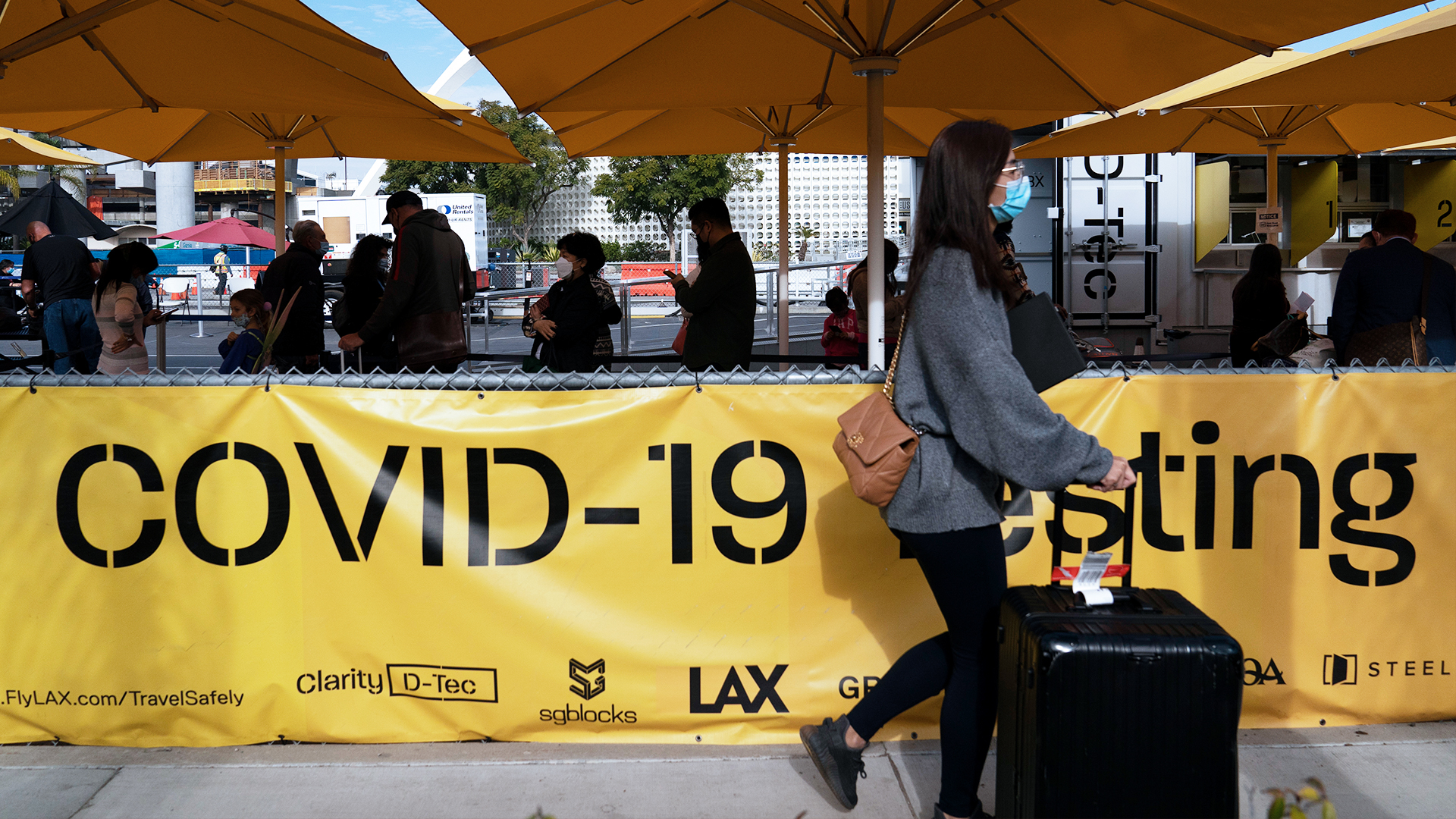 The U.S. shattered its single-day record of new COVID infections, with more than 441,000 cases reported on Tuesday. The previous record was around 290,000 new cases in a day.

However, the CDC says current data is incomplete since testing sites were closed over Christmas and states are still sorting through a backlog of cases.

Over the holiday, familiar scenes of cars waiting in lines for COVID tests were once again witnessed across the nation. Critics say the Biden administration should have been prepared with more tests ready to go when cold weather came.

“It’s crazy – I can’t even go to my neighborhood drugstore. Then coming here we just got shut down so they’re not taking anymore people,” said Migdalia Dancel who was hoping to get a COVID test.

As the virus marches forward, confusion and doubts are setting in following updated guidance from the CDC that cuts the suggested isolation period in-half, from 10 days to five. Some are worried people will leave quarantine still infected and spread the virus.

That change came after an oversight led health officials to prematurely suggest Omicron is responsible for 73% of all new U.S. cases, but analysts significantly backpedaled that number down to 58%.

Some experts think the U.S. needs to shift its focus for a more accurate picture of where the pandemic stands, from the rise in cases to the number of hospitalizations and deaths.

More than 816,000 Americans have died from COVID. That’s higher than any other country. In total, 5.4 million people across the globe have reportedly lost their lives to the virus. But some critics question those figures since China has only reported 4,636 deaths out of a population of 1.4 billion people.

In a remote village in Nepal’s westernmost province, children and women are dying of malnutrition…