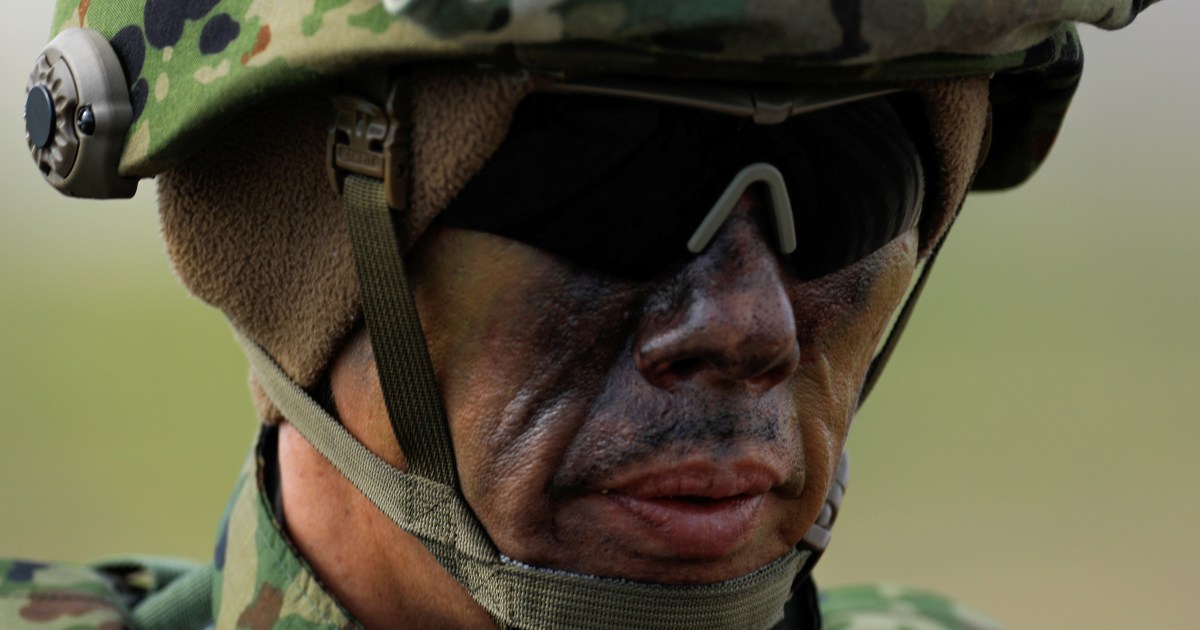 The United States and Japan are set to sign a new defence collaboration deal to counter emerging threats, including hypersonic and space-based weaponry, US Secretary of State Antony Blinken said on Thursday.

Foreign and defence ministers from the two countries met virtually to discuss stepping up security ties amid a focus on Japan’s international role in a week when North Korea tested what it said was a hypersonic missile.

Blinken said the US-Japan alliance “must not only strengthen the tools we have, but also develop new ones”, citing Russia’s military build-up against Ukraine, Beijing’s “provocative” actions over Taiwan, and the North Korean missile launch.

Russia, China and the US are also racing to build hypersonic weapons whose extreme speed and manoeuvrability make them hard to spot and block with existing missiles.

“We’re launching a new research and development agreement that will make it easier for our scientists, for our engineers and programme managers to collaborate on emerging defence related issues, from countering hypersonic threats to advancing space based capabilities,” Blinken said at the opening of the meeting.

Japanese Foreign Minister Yoshimasa Hayashi told his US counterparts that the international community faces challenges including “unilateral corrosive attempts to change the status quo, abusive use of unfair pressure and the expanding authoritarian regimes”.

The meeting between US and Japanese officials comes a day after Japan signed a security agreement with Australia.

The Reciprocal Access Agreement (RAA) – only the second that Japan has signed with a foreign power – was agreed at a virtual meeting between Japanese Prime Minister Fumio Kishida and Australian Prime Minister Scott Morrison on Thursday.

Morrison called the RAA a “pivotal moment for Australia and Japan” that will “form an important part” of the two countries’ response to “the uncertainty we now face”.

As its neighbours test hypersonic missiles, Japan has been working on electromagnetic “railgun” technology to target those missiles.

Japan and the US are also expected to sign a new five-year agreement on US military bases in Japan, Blinken said, with Japan saying it has agreed to contribute $9.3bn towards the upkeep of US forces in Japan over the period.