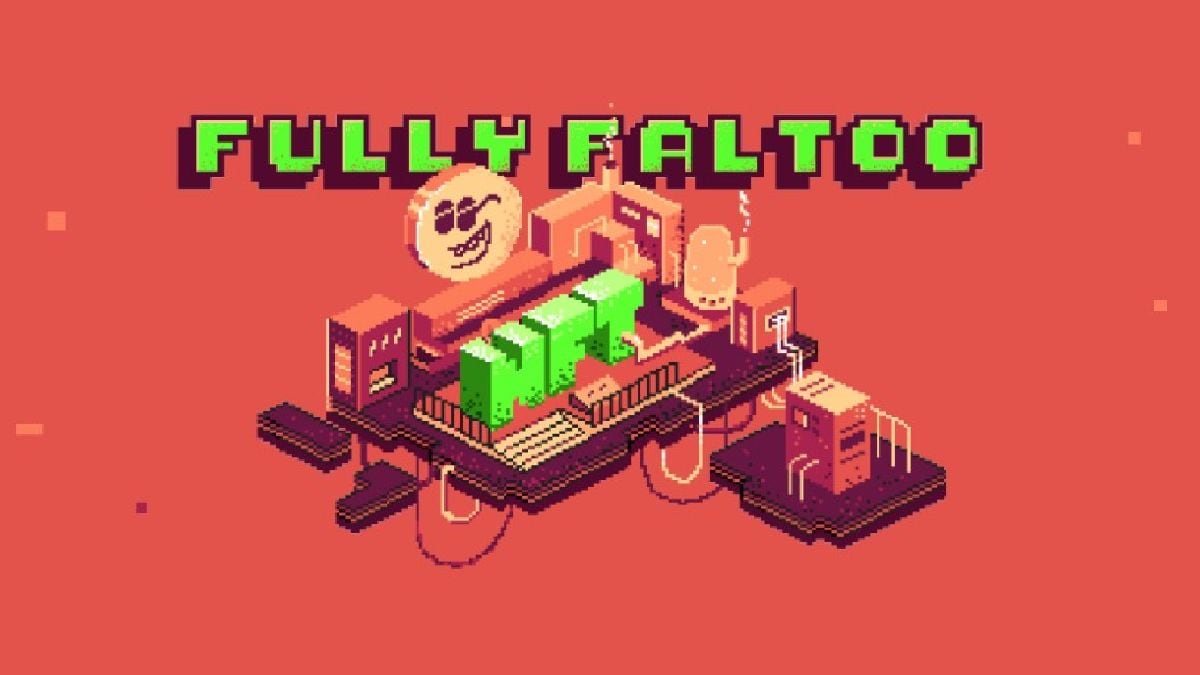 Viacom18’s Youth, Music and English Entertainment (YME) cluster is set to enter the rapidly growing space of non-fungible tokens (NFTs), with the launch of a dedicated marketplace named “Fully Faltoo” on February 14. Viacom 18’s YME division, which comprises popular brands like MTV, MTV Beats, Vh1, Comedy Central, and Colors Infinity, has roped in NFT ecosystem firm GuardianLink to help set up Fully Faltoo and allow fans the opportunity to own unique digital art pieces and exclusive collectibles from pop culture properties such as Roadies and Bakra.

“This initiative will also mark the extension of the Fully Faltoo franchise that went on from being a show on MTV and a brand solutions studio, to now an NFT marketplace, that will launch its diverse range of digital collectibles,” states Viacom in a press release.

The Fully Faltoo marketplace, which will go live at 5pm IST on February 14, will offer “fully valuable” digital art conceptualised and created by the Viacom 18 team. Buyers will also get an added layer of safety with GuardianLink’s Anti-RIP NFT technology, meant to ensure security of minting, transferring, and storing NFTs. As is the case with all NFT drops, these collectibles can be purchased across the globe at a set auction price. Users will have to register on the platform to purchase NFTs via a custodian wallet.

As per the landing site for the marketplace, there are four particular drops available for preview, all of which are set for auction on launch day. These four NFTs include Bakra urf G.O.A.T, Rangu The Champ, Winging it aka Wing it like Wingnesh, and Many Me FTWs.

Speaking on the introduction of Viacom18’s maiden NFT offering, Anshul Ailawadi, Head – YME, Viacom18, said, “The global Media and Entertainment industry has recognised the power of NFTs. As one of the world’s largest media markets, India is uniquely positioned to be at the focal point of this ‘Web3 revolution’. The brands that make our YME portfolio – MTV, MTV Beats, Vh1, Comedy Central and Colors Infinity, have always stayed ahead of the curve when it comes to emerging trends and pop culture. Our entry in the NFT space with Fully Faltoo is another step in the same direction.”

He further added, “The Fully Faltoo collection will be edgy and quirky. This is special for us as we’re giving our fans a chance to own a unique piece of our legacy. We look forward to building FullyFaltoonft.com as the go-to destination for must-have digital art.”