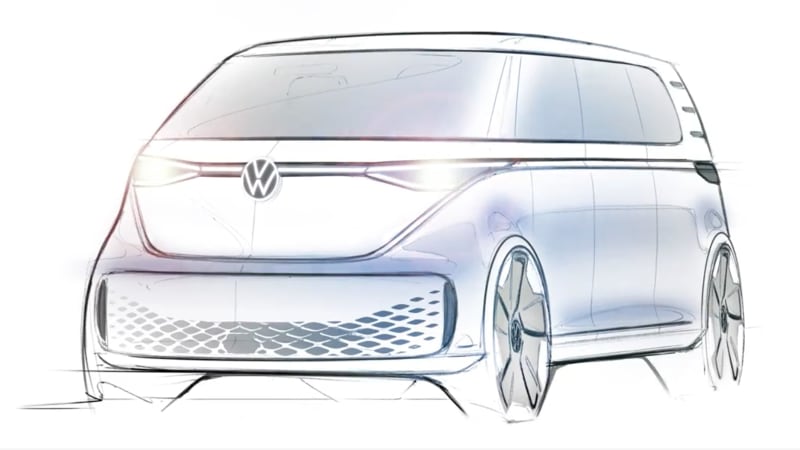 Yes, you read that right, we finally know when the production version of the ID.Buzz electric van concept will be revealed. It’s going to be shown on March 9, 2022. Five years after the concept made its debut, we finally get to see the real thing.

The announcement came from Volkswagen Chairman Herbert Diess on Twitter. He also shared a little video clip with a rendering of the production van. It seems to fit the prototypes we’ve been seeing over the last year, and still has plenty of the retro cues that made the concept a hit.

As it will be based on the MEB platform shared with other ID. models, we expect the ID.Buzz will have similar or identical powertrains. It will probably be offered with a standard 201-horsepower rear motor and rear-wheel drive, with a 295-horsepower dual-motor all-wheel-drive setup optional. We expect range to be somewhere between 200 and 300 miles.