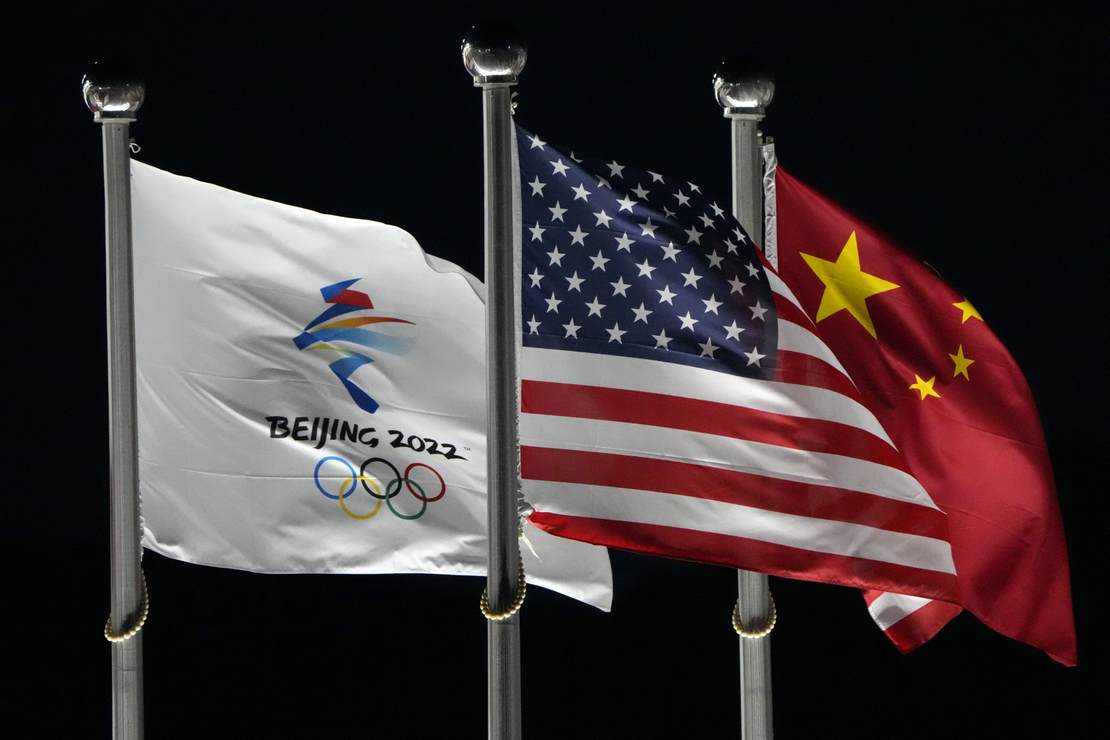 As the 2022 Winter Olympic Games — Genocide Games — continue in Communist China, NBC is refusing to run an ad critical of the totalitarian country and its human-rights abuses, even as Beijing continues its heavy-handed crackdown on announcers and TV crews broadcasting the games.

The 30-second spot, sponsored by Florida Republican Congressman Mike Waltz, blisters the Winter Games as the “Genocide Games,” and not only references China’s long history of human rights and other atrocities; the ad also calls out major American companies for “shamelessly” sponsoring games.

As reported by the New York Post, Waltz (a badass and the first Green Beret to serve in Congress) has long been as tough on China as anyone in D.C. Waltz told the NYP, in no uncertain terms, how disgusted he is with the International Olympic Committee’s failure to move the Games:

This is the equivalent of holding the Olympics in Germany in the 1940s or Rwanda during their atrocities. It is beyond the pale that the [International Olympic Committee] didn’t move the games.

Waltz’s ad pointedly highlights U.S. corporations that continue their business relationships with China, despite its human-rights abuses, including Visa, Coca-Cola, Nike, Intel, Procter & Gamble, and others. When NBC — shamefully and predictably — refused to broadcast the ad, Waltz tossed it on Twitter.

NBC refused to air my Olympics ad with @EnesFreedom unless we censor U.S. corporate logos of the Genocide Games sponsors. We won’t let them silence us. Here’s the ad that NBC and the Chinese Communist Party doesn’t [sic] want you to see.

“EnesFreedom” refers to Boston Celtics center Enes Kanter — also featured in the ad — and his one-player crusade against Nike’s relationship with China, and hypocrites like LeBron James and Michael Jordan for all but defending China with their silence — and shoe choice.

NBC refused to air my Olympics ad with @EnesFreedom unless we censor U.S. corporate logos of the Genocide Games sponsors.

We won’t let them silence us.

Here’s the ad that NBC and the Chinese Communist Party doesn’t want you to see 👇 pic.twitter.com/0y35Z6KdZC

Waltz told the NYP companies supporting the games should be “absolutely ashamed” on multiple levels.

I think the companies supporting it should be absolutely ashamed. Many of them preach social justice and contribute millions of dollars to social justice causes and yet are turning a blind eye to the genocide going on. Many of them are complicit with their own supply chains.

The ad ends with Waltz and Swiss-born Kanter — who became an American citizen in April — telling Americans to avoid products made in China: “When you see ‘made in China,’ put it down.”

Meanwhile, a correspondent for a Dutch television company was manhandled by Chinese authorities while broadcasting live from the Games in a clip that has since gone viral.

As reported by Newsweek, the correspondent was live on-camera when he was interrupted by a “public security volunteer” who started yelling at him and tried to pull him out of the shot. A second guard appeared in front of the camera and tried to stop the broadcast, before the confused studio anchor took over.

Dutch TV correspondent man-handled by Chinese authorities during a live report from Beijing (he was allowed to resume his broadcast several minutes later) https://t.co/hDsXRyUa0M

Um, NBC? Hello? Is anybody there? Hello?