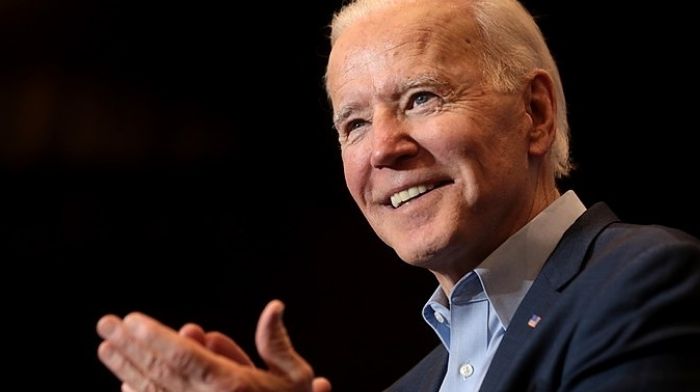 By Casey Harper (The Center Square)

The national debt hit another milestone this week, and experts are warning that continuing to increase federal spending will have dangerous consequences.

The federal national debt has now topped $30 trillion, marking a sharp rise since 2001, when it was about $5 trillion. The federal government surpassed $20 trillion in debt less than five years ago.

Republicans blasted the Biden administration over the landmark, though both parties have steadily increased the debt over the past two decades. A contingent of lawmakers have called for significantly cutting federal spending since the upturn in debt began but have gained little traction.

“Our National Debt has officially surpassed $30 trillion, but Biden and Democrats want to keep borrowing, printing, and spending until the US dollar is worthless!” U.S. Rep. Mary Miller, R-Ill wrote on Twitter after the U.S. surpassed the milestone figure.

RELATED: MSNBC’s Jason Johnson Says Trump ‘Has To Be Jailed’ Because He’s A ‘Direct Danger To American Democracy’

“I cannot take that risk with a staggering debt of more than $29 trillion and inflation taxes that are real and harmful to every hard-working American at the gasoline pumps, grocery stores and utility bills with no end in sight,” Manchin said in December after helping block the bill in Congress. “We are also facing increasing geopolitical uncertainty as tensions rise with both Russia and China. Our ability to quickly and effectively respond to these pending threats would be drastically hindered by our rising debt.”

That plan came on the heels of two laws that passed last year, the $1.9 trillion COVID relief bill and the $1.2 trillion infrastructure bill.

Congress’ latest debt ceiling increase lasts through the 2022 November elections. When that is maxed out, though, lawmakers will again face a debt ceiling deadline.

“This is a disservice to our children and grandchildren,” said Rep. Mike Waltz, R-Fla.

Sheila Weinberg, president of Truth In Accounting, argues the federal debt is actually much higher and more dangerous.

“The Treasury Department’s reported debt doesn’t include the Social Security and Medicare liabilities. If those liabilities were included, a $30 trillion national debt amount was reached years ago,” Weinberg said. “According to Truth in Accounting, if those unfunded obligations are included today, the debt is more than $141 trillion.”

Weinberg said the Federal Accounting Standards Advisory Board does not require the U.S. Treasury to include retirement benefits owed to seniors in its debt calculations, “based upon the belief that Congress can change the law at any point in time and take away everyone’s promised benefits.

“Government officials and Congress do not highlight the true national debt, that includes the liabilities related to the Social Security and Medicare obligations because the number is so big and unsustainable,” Weinberg said. “If people understood the precariousness of these promises, then seniors would be marching on Washington.”